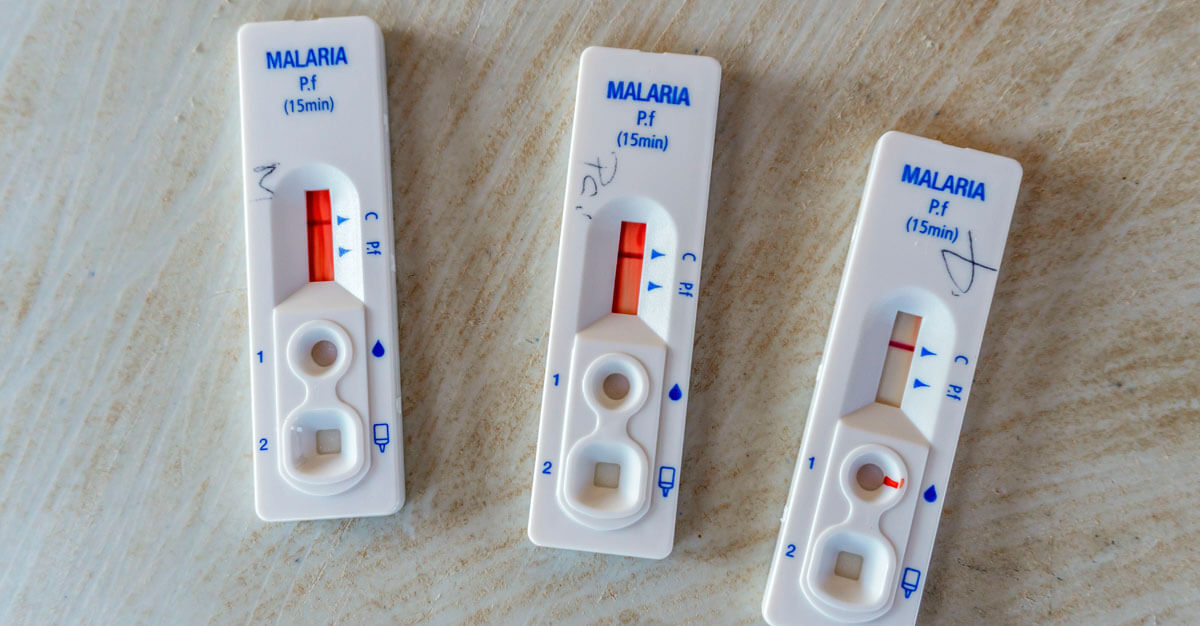 Contrary to popular belief, just because a person has had malaria once, does not necessarily mean they are protected from getting it again.

Being infected once with the disease does not make a person immune. This is one of the common myths surrounding malaria, according to Reuters. Malaria can resurface and infect a person for a second time. Even if an individual has grown up in an epidemic region, this doesn’t guarantee protection from the disease either.

There are some variations of the disease that will resurface, but typically as a mild form of malaria. These recurrences can continue for years at a time. But this poses an important question: why does malaria resurface after an individual has already been sick with the infection, especially if a person has received malaria treatment?

Once a person has been infected with malaria, even if they have received treatment, it’s possible for the malaria parasites to remain dormant and hidden within the body The tricky part is that it isn’t known where the parasites are hiding, which makes it hard to kill them.

Miles Markus, honorary professional research fellow at the University of the Witwatersrand said one of the most accepted theories as to why this happens is because the parasite that causes malaria is able to multiply undetected in the body’s organs and tissues.

“One of the outcomes of this new conclusion is the increasing realization that drugs might not eliminate malaria parasites with equal efficacy in all of the parts of the body that they inhabit,” Markus wrote.

“We still don’t have all the answers. But significant new insights are emerging which have important implications for the treatment of malaria and eventually its eradication.”

Up until recently, scientists have thought that liver cells were the only area where malaria parasites lived, but this is no longer the case. When malaria resurfaces, it can actually happen inside or outside of blood vessels. Areas like bone marrow, the spleen, and other parts of the body could be where the parasites are hiding as well.

There is still much to understand about why malaria resurfaces, but much of recent research has helped with treatment and elimination development of the disease.

“More research is being carried out to gain an even deeper understanding of the process of malaria recurrence,’ Markus wrote. “It involves studying parasites in cell culture, laboratory mice, and non-human primitives, using sophisticated imaging and other cutting-edge techniques.”

Until more development on why malaria resurfaces, if an individual does catch malaria for a second time, it’s important to receive medical attention right away for treatment and prevention.

Planning a trip to a region with malaria? Make sure your protected with antimalarials from Passport Health. Call or book online now to ensure you are protected.