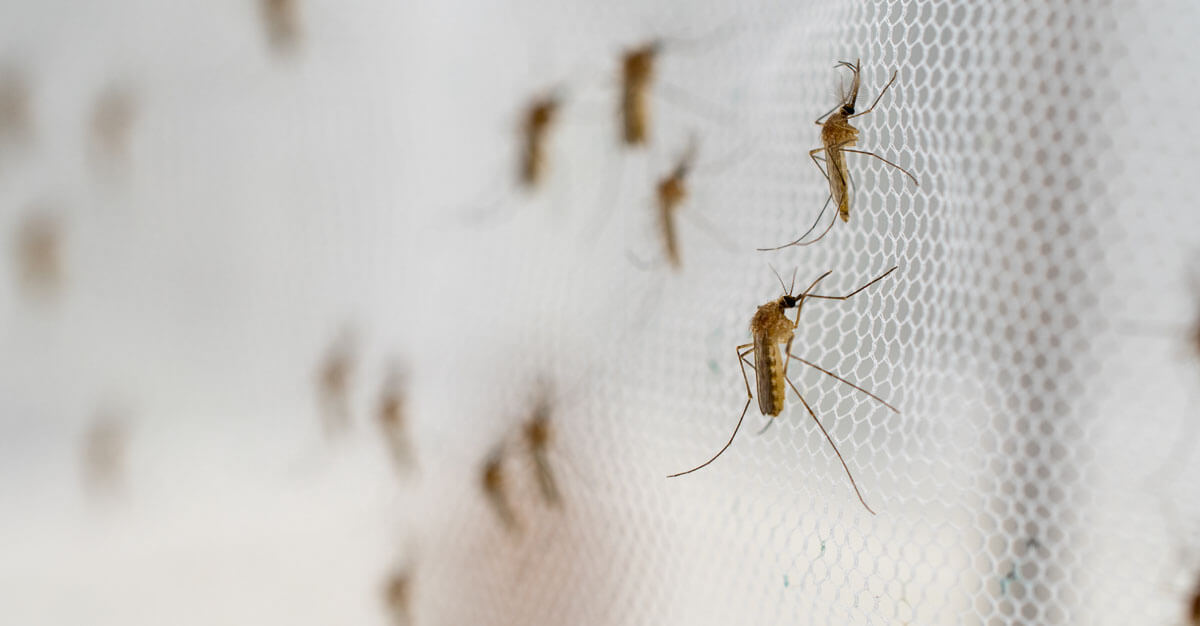 In 500 BC famous philosopher Parmenides said “Give me the power to produce fever, and I’ll cure all disease”. Physicians in these early times noticed that their patients symptoms were drastically improved following a fever. Hippocrates, the Greek Physician noted that malarial fevers calmed his epileptic patients and several other physicians followed suit. The most notable physician to use fever therapy as a treatment is Austrian psychiatrist Julius Wagner-Jauregg in the early-20th century.

Wagner-Jauregg was a professor of psychiatry and Director of the Neuropsychiatric Clinic at the University of Graz, Austria. While working in the asylum he observed patients improving after contracting fevers naturally. From this Wagner-Jauregg hypothesized that his paralyzed patients could benefit from a high fever. But, there was no natural way to test this theory.

The patients that Wagner-Jauregg wanted to treat were suffering from neurosyphilis. The initial symptoms of neurosyphilis included spinal cord damage, ataxia, dementia, and psychosis. As the disease progressed, and the symptoms worsened, it became known as general paralysis of the insane (GPI). GPI is the late manifestation of systemic syphilis, and it accounted for nearly 2500 deaths each year and one fifth of all admissions to mental hospitals. Once patients reached the point of paralysis it was thought that death was imminent.

To test his theory of a fever cure, Wagner-Jauregg infected his patients with malaria which produced a long lasting high fever. This method of consistently producing a fever was a novel treatment option and won Wagner Von Jauregg the Nobel Peace Prize in 1927.

Malaria was not the first infectious disease he tested on his patients. Wagner-Jauregg initially tested streptococci and tuberculin bacteria. He quickly dismissed streptococci as a treatment and noted little to no improvement in the patients. Tuberculin on the other hand proved to be effective in some patients but was risky because others showed no improvement. In most cases, patients treated with tuberculin were only free of symptoms for a year or two, and then they relapsed.

In 1917 Wagner-Jauregg began testing malaria treatment on his patients. The malaria treatments were a success. Patients whose symptoms had recently started were able to be completely cured and return to their normal lives. Unfortunately, patients who had suffered from the symptoms for years showed little response to treatments.

Once Wagner-Jauregg’s patients had recovered from syphilis, they were treated with quinine to treat the malarial infection. The malarial fever treatment to treat syphilis was used by many physicians until the development of penicillin in the 1950’s.

Today, we do what we can to prevent malaria through antimalarial medication and treat infections like neurosyphilis with antibiotics. But, that’s just the start. New vaccines and other development allow us to live happy and healthy lives.

Are your vaccinations up-to-date? Planning a trip? Call or book online to schedule your appointment today.

Written for Passport Health by Brittany Evans. Brittany is a freelance writer and photographer in North Carolina. She has a passion for the outdoors, health information, and traveling. You can find her at her website.