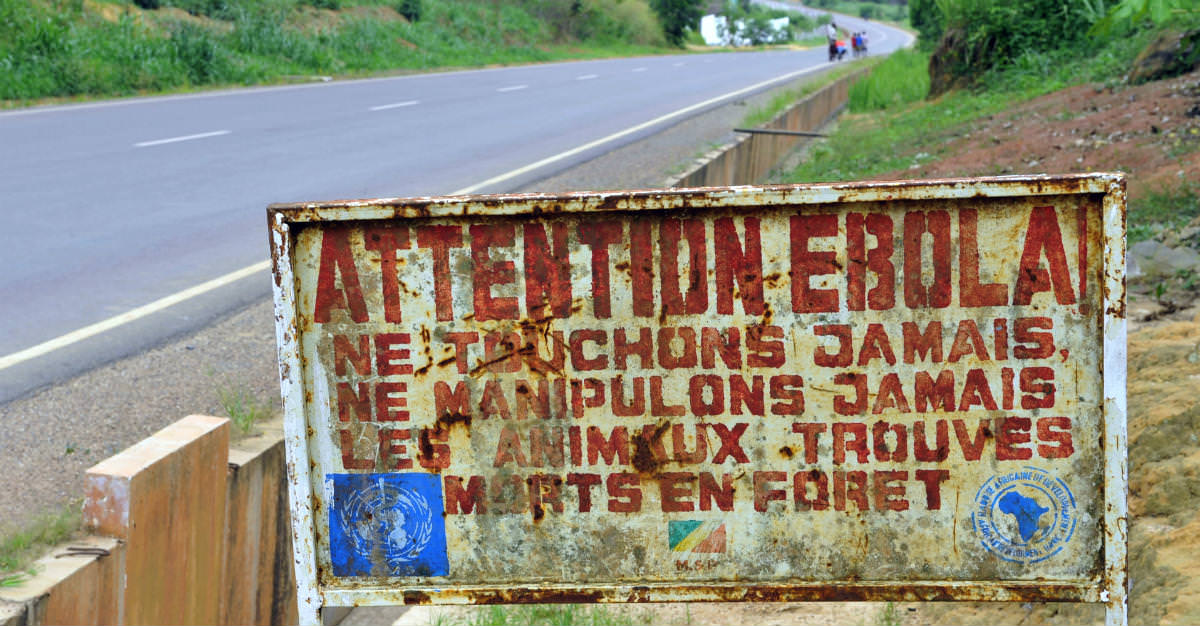 The name rVSV-ZEBOV may not mean much at the moment, but those letters could be lifesaving in a few months.

That’s because the rVSV-ZEBOV vaccine is the world’s first for Ebola. The immunization proved 100 percent effective in testing and could be licensed for sale by the end of this year.

Many are excited about this breakthrough. The prospect of eradicating Ebola is a dream come true, especially after the worldwide outbreak in 2014.

But, it might be too early to start planning your end-of-Ebola party. In fact, current plans and critics of the vaccine show that it might not spell an immediate end for the virus.

When new immunizations are introduced, most people probably imagine mass-vaccinations. A clinic or hospital would have people lined up out the door to get the vaccine.

But many life-saving shots aren’t given in this way.

Organizations like the WHO will wait for the disease to pop up in some area. They will then vaccinate the people closest to the infected: friends, family, coworkers. This method is an attempt to stomp out the virus in that one specific area, rather than immunizing the whole world.

This method is necessary for a couple reasons.

First, it helps avoid a vaccine shortage. By vaccinating a small group of people, medical companies only use thousands of shots at a time.

The CDC keeps track of current vaccine scarcity. When there’s a serious outbreak, like the current yellow fever situation in Africa, more vaccines are needed in that area.

Drug manufacturers are already struggling to keep pace with the vaccine needs to stop yellow fever. If this outbreak started after a worldwide vaccination campaign, there would be far less shots to treat that one place.

With this cautious method, the WHO can stockpile the vaccines in case of emergency.

The idea of vaccinating everyone at once seems enticing, right? If the vaccine is 100 percent effective, why wait for more cases to show?

The WHO’s plan to vaccinate slowly may not be exciting, but it is cautious and ultimately wise.

The other reason this method of vaccination is needed: testing.

Obviously, before rolling the Ebola vaccine out the public, it will go through many different tests. The WHO has already conducted some very successful tests for the vaccine in Guinea.

But, testing a few thousand people is not the same as vaccinating a whole country.

The current plans for Ebola vaccination are similar to previous testing for the drug.

Researchers used ring vaccination for the virus’s trial run. They waited for someone to come down with Ebola, then immediately immunized a small group near the infected. This was done on a small scale. There’s no guarantee those numbers hold up when vaccinating a group 10 times larger.

It’s hard to ignore the 100 percent protection numbers from that trial. But, some are even poking holes in those results.

Critics had issue with the 10-day grace period that researchers gave the vaccine to take effect.

This period came from the idea that the vaccine may take some time to have a full effect. If infected before that 10-day period ended, officials agreed that they likely had Ebola before getting the vaccine.

Others found problems with strange randomization for the trials. During ring vaccination, researchers sometimes waited days or weeks to immunize those that were close to the infected.

A slow roll out gives the WHO time to further prove the strength of its vaccine.

Even despite the issues, critics acknowledge the vaccine’s strengths. Testing showed at least some form of protection. The 100 percent protection might end up being unrealistic, but the WHO at least has one more way to fight Ebola.

This vaccine and others still in development for Ebola are a crucial step in the right direction.

Any questions about Ebola, its vaccine or other viruses? Let us know in the comments, or via Facebook and Twitter!