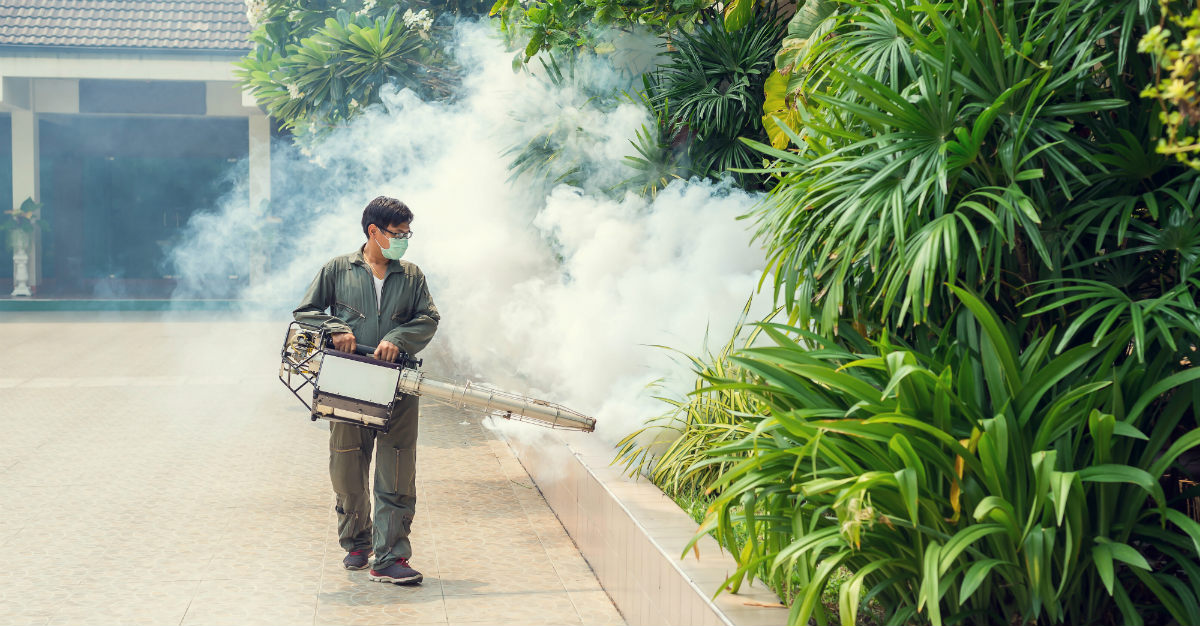 Sri Lanka is currently facing its worst dengue outbreak in the country’s history, with over 100,000 confirmed cases.

This outbreak has occurred less than a year after Sri Lanka defeated another mosquito-borne disease. In 2016, the World Health Organization officially certified that Sri Lanka had eradicated malaria.

Sri Lanka’s success is credited to a variety of steps from the government and people. The country eliminated the mosquitoes carrying dengue while increasing surveillance of the parasite and use of mobile clinics.

This blueprint for eradication may be crucial in stopping dengue, another mosquito-borne disease. Dengue causes flu-like symptoms and can turn lethal if left untreated. While a vaccine is available in some parts of the world, there is no specific treatment for dengue.

Dengue cases have been on the rise around the world since 1950. A study conducted in 2012 estimated that 3.9 million people are at a risk for infection in over 128 countries around the world. The disease is most prevalent in tropical regions.

These numbers are all too real in Sri Lanka this year.

Sri Lanka’s Ministry of Health reported 107,000 cases of Dengue in this year alone. The amount has doubled since 2016 and 300 people have died from the parasite.

While there are many causes for this surge in dengue, heavy flooding may be the main culprit.

Sri Lanka’s floods in May 2017 affected over 600,000 people. Many of the citizens were left in standing water, which became a breeding ground for the mosquitoes that spread dengue.

That standing water is the first key to eliminating dengue. The first step of eradicating dengue in Sri Lanka is to get rid of that standing water. The giant pools of collected rainwater is filled with garbage and acts as a breeding ground for the insects.

While long clothing and insect-repellent can help deter the bugs, mosquito nets are less effective for dengue. Nets over beds still prevent mosquitoes, but do little against those that carry dengue which are active during the day.

Because symptoms of dengue may not occur in over half the infected population, the actual number of cases is hard to estimate. The group of people that do experience symptoms will find out how dengue earned the nickname “breakbone fever.” The virus brings along fever, headaches and sever abdominal pain.

Without the vaccine, two treatments can help defeat dengue: early detection and hydration. As with most fevers, dengue requires fluids to speed up recovery. That hydration keeps it from worsening and leading to a hemorrhagic fever.

A current vaccine, Dengvaxia (CYD-TDV), is in its third phase of clinical studies. The new immunization would be focused on preventing and treating the virus. It has been registered for use in individuals between the ages of 9-45 who are living in endemic areas. There are also five other vaccines under clinical trial for dengue.

Do you have any questions about dengue fever or other mosquito-borne diseases? Let us know in the comments, or via Facebook and Twitter.