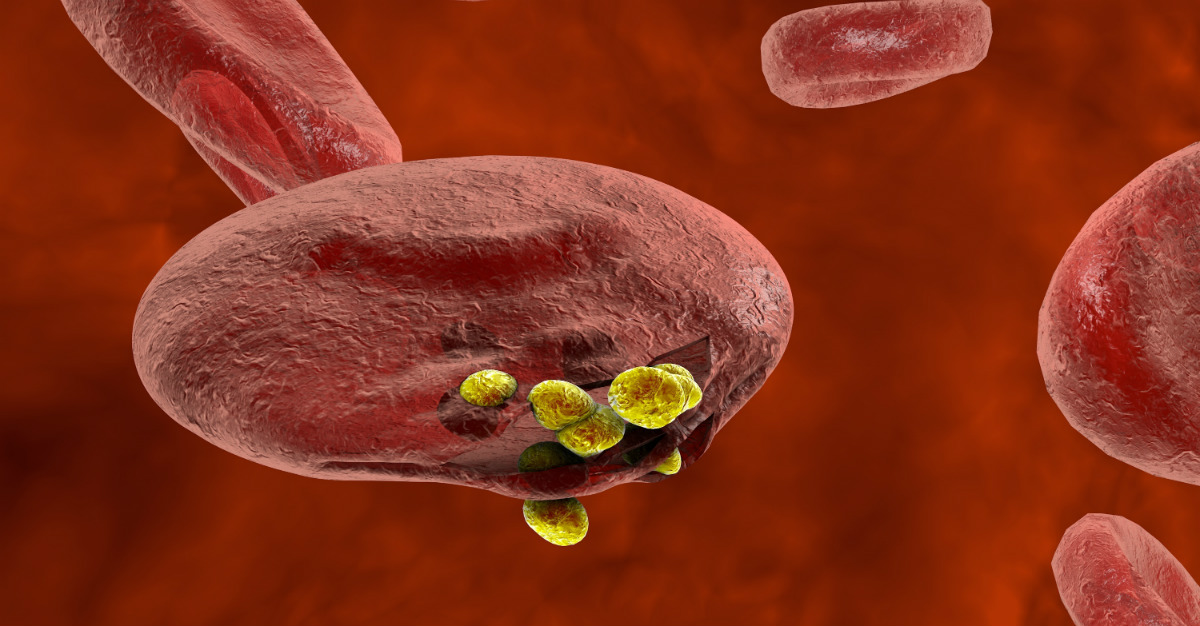 By breaking down malaria, we may have another breakthrough in disease prevention.

The discovery was made possible with a Nobel Prize-winning technology called “cryo-EM”, or cryo-electron microscopy. Using a 3-D map, a team was able to visualize exactly what happens when P. vivax interacts with human red blood cells. The groundbreaking team hailed from the University of Melbourne and the Walter and Eliza Hall Institute of Medical Research in Australia and from the Howard Hughes Medical Institute in the United States.

We now know that P. vivax invades red blood cells by affixing themselves to the transferrin receptors. The University of Melbourne’s publication Pursuit reports that these receptors are unique to young red blood cells. The receptors help the cells take in iron and move it throughout the body.

Recent major developments in the fight against malaria include a bloodless malaria test and odor profiling. So, why is figuring out the parasitic mode of transportation such a big event?

Understanding how malaria parasites invade blood cells is invaluable to stopping the spread of the disease.

Scientists need a common element to effectively deal with the various strains of malaria. Up until now, no one had been able to find one. Now that we know how the P. vivax varieties cause infections, we have something specific to target across the board.

There are over 100 species of Plasmodium, which is the genus that micro-organism malaria parasites belong to. There are five species which are known to infect humans: P. falciparum, P. vivax, P. ovale, P. malariae and P. knowlesi. P. vivax is considered “probably the most prevalent human malaria parasite” according to the CDC.

With information found from X-ray crystallography mapping, the authors of the study are confident we could create antibodies to stop P. vivax parasites from invading red blood cells. This knowledge will shape future vaccinations and drugs against malaria.

Associate Professor Wai-Hong Tham from the Walter and Eliza Hall Institute explained the importance of their discovery. “Malaria has co-evolved with humans for a long time so it has developed some ingenious strategies to get into our blood cells. That is why it has proven so hard to crack,” said Tham.

He added that P. vivax proves an extra challenge in disease prevention. The parasite offers a variety of possible infections that they couldn’t fight in the past. “But what we’ve done now is to expose all its sites of vulnerability at this key point in its life cycle,” said Tham. They currently don’t have medication to fight the many strains, but researchers now have the tools to create it.

Until those new antimalarials or vaccines are created, we still need to stick with the current methods to prevent malaria.

Like other mosquito-borne diseases, bug repellant can keep the insects at bay. If in an endemic area, wear clothing that covers skin to prevent bug bites.

Have you or someone you know had to deal with malaria? Are you encouraged by this exciting new discovery in the fight against the illness? Let us know in the comments below, or via Facebook and Twitter.