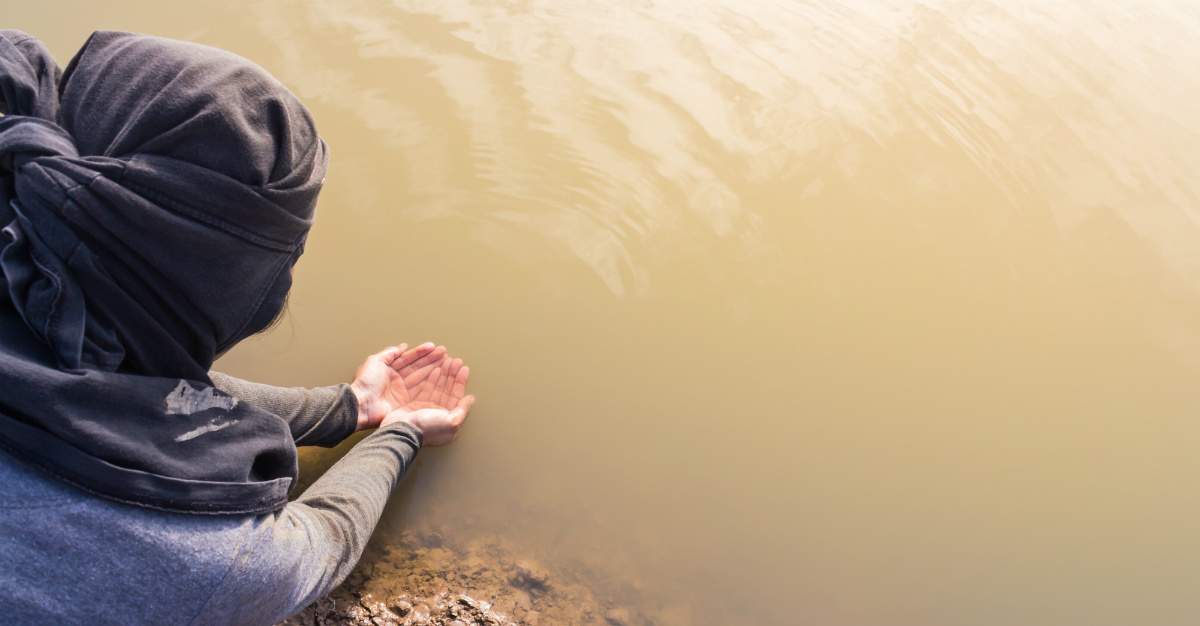 For the last five decades, cholera has been a consistent health risk in various parts of the world. Recent outbreaks in Haiti and Yemen have proven difficult to stop, but cholera risks started long before.

It hasn’t always been that way.

Research published in the National Academy of Sciences reveals the source of that ongoing cholera problem. An evolved bacterial signaling network has been the source of global cholera deaths for over 50 years.

For years, it’s been understood that the seventh cholera pandemic wave, which started in Indonesia in 1961, was different than others. While the worldwide event lasted for only one year, the cholera biotype, known as “El Tor,” stuck around. The strain has been a driving force behind the approximately 1-3 million cases of cholera which occur each year.

Thanks to the 2018 study, scientists were able to pinpoint the unique signaling network in El Tor. The network is unseen before in any other human cholera pathogen.

The bacterial signal found is known as cyclic GMP-AMP (cGAMP).

When the signal is produced, a message sends to a phospholipase enzyme receptor. The message causes the bacteria behind cholera, Vibrio cholerae, to reconstruct.

Essentially, El Tor made itself adapt as needed.

“When this pandemic emerged, it virtually displaced all of the other V. cholerae isolates, or previous strains, on a worldwide scale,” said Chris Waters. Waters is a microbiology professor at Michigan State University and one of the leaders of the study. In a Futurity paper, he revealed that El Tor’s nature allowed it to become dominant amongst other strains.

Before working together, the two men began their research separately. Once they found out about the other person’s work, they compared notes and realized they could team up. The collaboration helped the two men unlock the secrets of the biotype’s genetic pathway.

Their discovery will help scientists everywhere understand how to fight El Tor.

Though cholera can be vaccinated against and successfully treated if needed, 21,000 to 143,000 deaths happen each year because of it. Most cases of cholera don’t even show any symptoms. Many patients don’t know they are infected until it’s too late for treatment.

Signs of cholera, if displayed, can include profuse watery diarrhea, vomiting, rapid heart rate, thirst, muscle cramps, low blood pressure, and more. The illness spreads through contaminated food or water. This makes cholera a risk when eating in endemic countries, but it’s also a major concern during man-made and natural disasters.

Have you or someone you know ever gotten cholera? Are you always cautious to avoid potentially contaminated food or water on your travels? Let us know in the comments below, or via Facebook and Twitter.