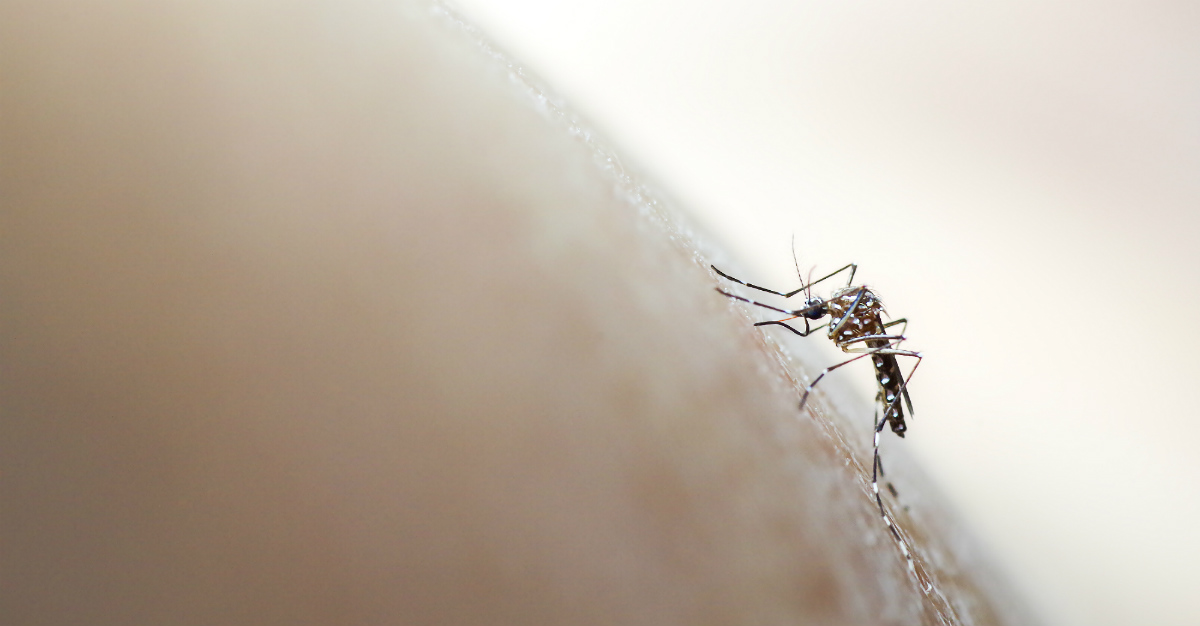 Yellow fever and malaria are both mosquito-borne diseases, but what makes them different? In this post we’re going to compare the two illnesses to help you understand each one inside and out.

How and Where do Malaria and Yellow Fever Spread?

The CDC shares that malaria spreads through Anopheles mosquitoes while yellow fever transmission occurs with Aedes or Haemagogus species.

Both diseases are prevalent throughout different parts of Africa. This doesn’t mean that either disease is limited to the continent. In fact, the most dangerous recent outbreak of yellow fever took place in Brazil.

The yellow fever virus can be found in tropical and subtropical areas of South America and Africa. Some countries may require proof of vaccination for entry.

Malaria is largely focused to sub-Saharan Africa and South Asia. About 90 percent of malaria deaths occur south of the Sahara. 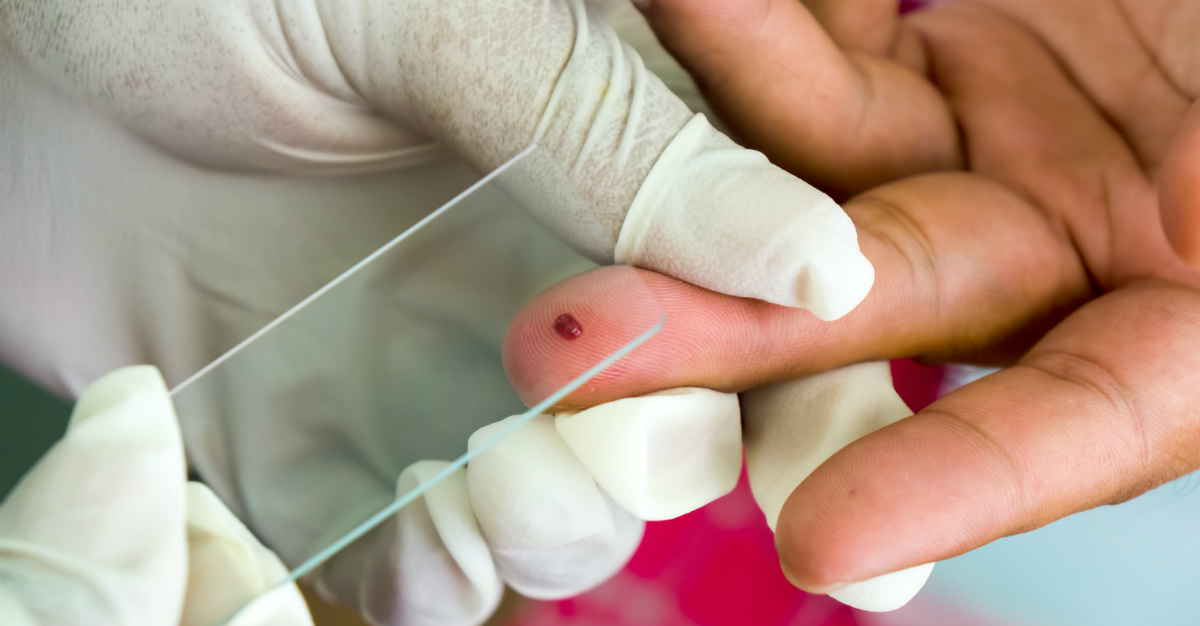 What about Symptoms, Diagnosis and Treatment?

Some people with malaria and most people with yellow fever will not show symptoms, which makes diagnosis more difficult. Considering both diseases can progress to severe, life-threatening cases, watching out for signs of infection is critical.

Yellow fever is diagnosed through laboratory testing after consulting a healthcare professional.

Malaria relies on a blood test for diagnosis. Although the blood test is a long-used staple for malaria diagnosis, technology may lead to an improvement. Strides are being made for bloodless malaria tests using a Matibabu device or body odor profiling.

There is currently no treatment for yellow fever, though hospitalization is recommended.

Dealing with malaria depends on various factors, but generally oral medication or intravenous infusion can successfully treat the disease. Treatment should be given as soon as possible.

Patients who recover from yellow fever are thought to have protection against further infection. Meanwhile, malaria could actually cause relapses due to dormant liver stage parasites. Treatment can be used to help stop additional malaria attacks.

What are the Fundamental Differences Between Yellow Fever and Malaria?

While infection of either disease can be fatal, death rates for malaria are significantly higher. Although malaria is treatable and yellow fever is not, malaria is thought to have affected 216 million people and killed almost half a million in 2016 alone.

Genetically speaking, the species of mosquitoes carrying these diseases couldn’t be more different, according to a 2014 study from Virginia Tech.

The main highlight of the study was that the major carrier for yellow fever, Aedes agypti, and the sole carrier of malaria, Anopheles mosquitoes, determined sex differently. This detail is crucial as female mosquitos are the ones who bite and therefore spread infectious diseases.

“Despite looking somewhat similar, these mosquitoes diverged from each other about 150 million years ago. So, they are genetically further apart than humans and elephants,” said principal investigator Maria Sharakhova. 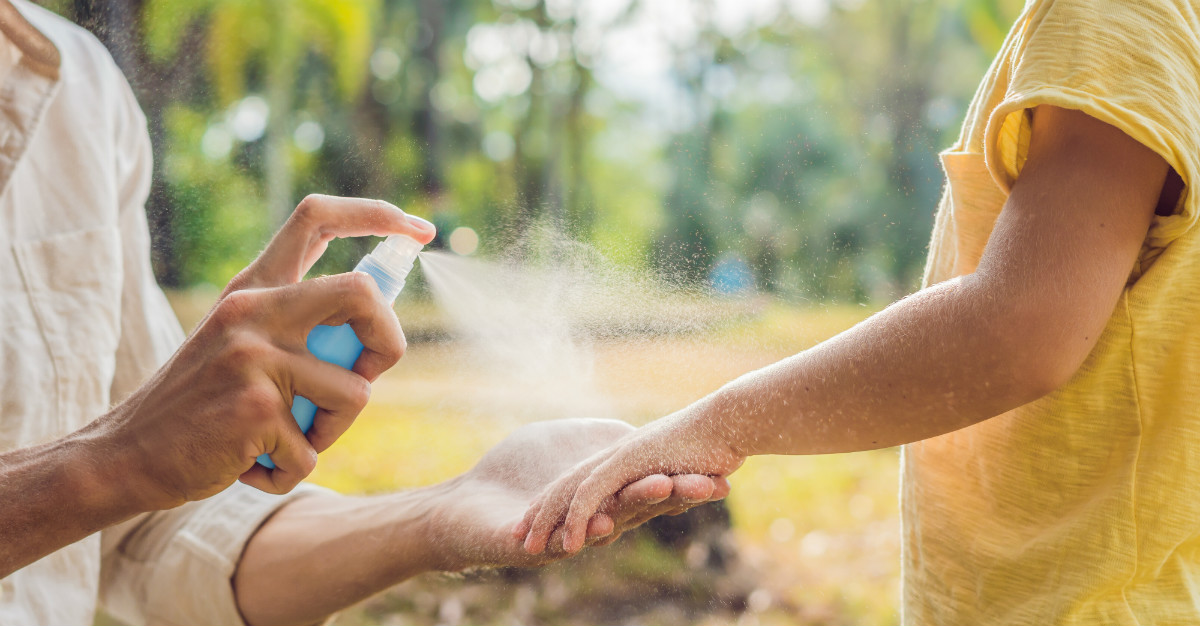 How Can I Avoid These Diseases?

It’s important to avoid mosquito bites to stop transmission of either illness.

You should wear covering clothing when in areas endemic with the diseases. Make sure to use insect repellant when near the bugs. Mosquito nets can also help avoid the bites, especially when sleeping.

There is a vaccination against yellow fever. One dose of the vaccine provides lifelong immunization from yellow fever.

There is currently no vaccine for malaria. Antimalarials can be taken if you are going to a place with high-risk. While antimalarial drugs can’t provide 100 percent protection, they can offer some prevention. The medication can also greatly reduce symptoms if a person gets infected.

Do you still have questions about malaria or yellow fever? Passport Health can help! Give us a call at or book an appointment online now.

Have you or someone you know ever gotten malaria or yellow fever? Did you know the differences between the two diseases? Was our comparison helpful? Let us know in the comments below, or via Facebook and Twitter.