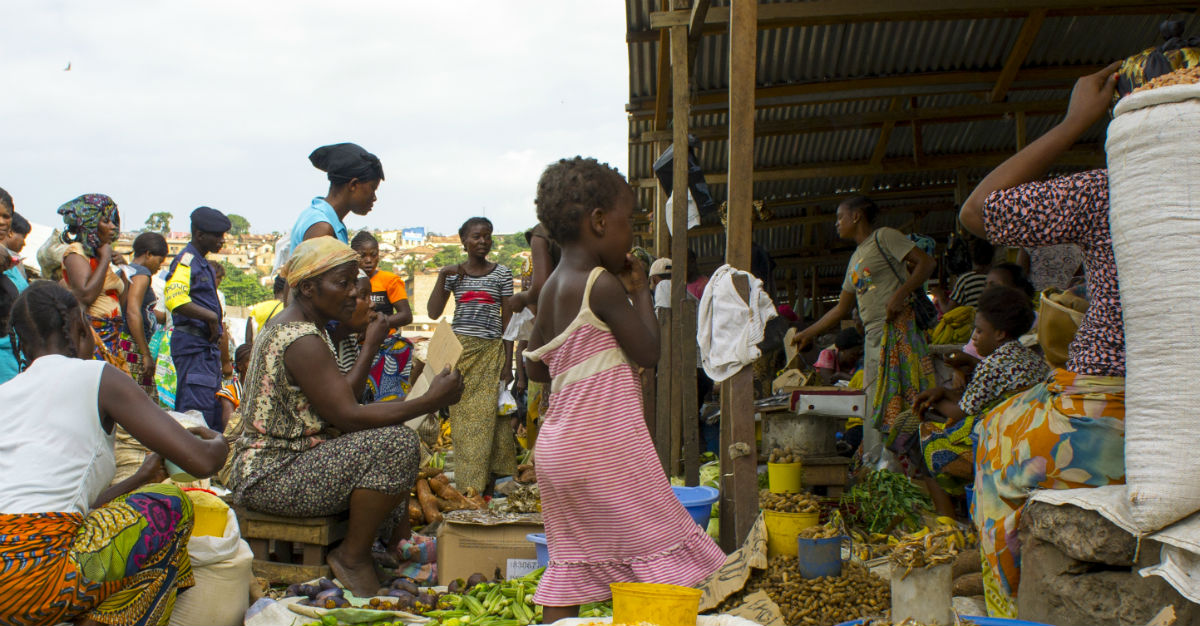 Ebola is not a new virus to the Democratic Republic of the Congo.

The DRC has even dealt with the deadly virus in 2018 already, thanks to an outbreak that started in May. Just a few weeks after that set of cases ended, it appears Ebola is back in DRC.

The World Health Organization declared a new Ebola outbreak in the beginning of August. The new set of cases started 46 confirmed cases with another 27 probable cases, causing 16 deaths. As of Aug. 21, those numbers ballooned to 76 confirmed cases and 61 deaths due to the virus.

The current situation traveled to the North Kivu Province, in the northeastern part of the country where the densely populated cities of Beni and Butembo are located. The total population of these two cities is approximately 1.4 million people.

There is much ongoing fighting throughout the DRC. The warring militia and guerrilla groups are attempting to take over the land which is rich in minerals and other resources. These conflicts could cause the illness to spread because these areas are where the disease is most prevalent. Ebola is transmitted from coming into contact with a person, dead or alive, that has the virus.

The dangerous location of this outbreak does come with one perk. Because of the unrest in this area, it is one of the primary regions where the United Nations has its peacekeeping missions. As a result, the roads and airstrips are not blocked. Medical supplies, including vaccines, now have much easier access for deliveries.

More than three thousand vaccines are being shipped to the Congo. The region needs more, but it does create a good starting point for an experimental vaccine.

The vaccines used to treat infectious Ebola, known as rVSV-ZEBOV, is still in its experimental stage but has proven to be effective. The local government has decided to keep the same strategy as last month. They will inoculate the healthcare workers first, then those who have not yet been exposed to the sickness.

The Congo’s health ministry also recently approved use of four other Ebola vaccines.

Ebola is a viral infection named after the Ebola River in the DRC where it was initially discovered in 1976. Since then, this region had ten outbreaks. The worst and most significant occurred in 2014-2016 when over 300,000 became infected, leading to over 11,000 deaths.

Monkeys and bats also carry the illness, and many people of the Congo eat bushmeat, such as the monkeys. This is another way that people get sick with Ebola; then it spreads through mucus and other body fluids which is why it spreads so quickly through citizens.

Were you aware of this new Ebola outbreak? Do you have any questions about the possible new vaccines? Let us know in the comments, or via Facebook and Twitter.