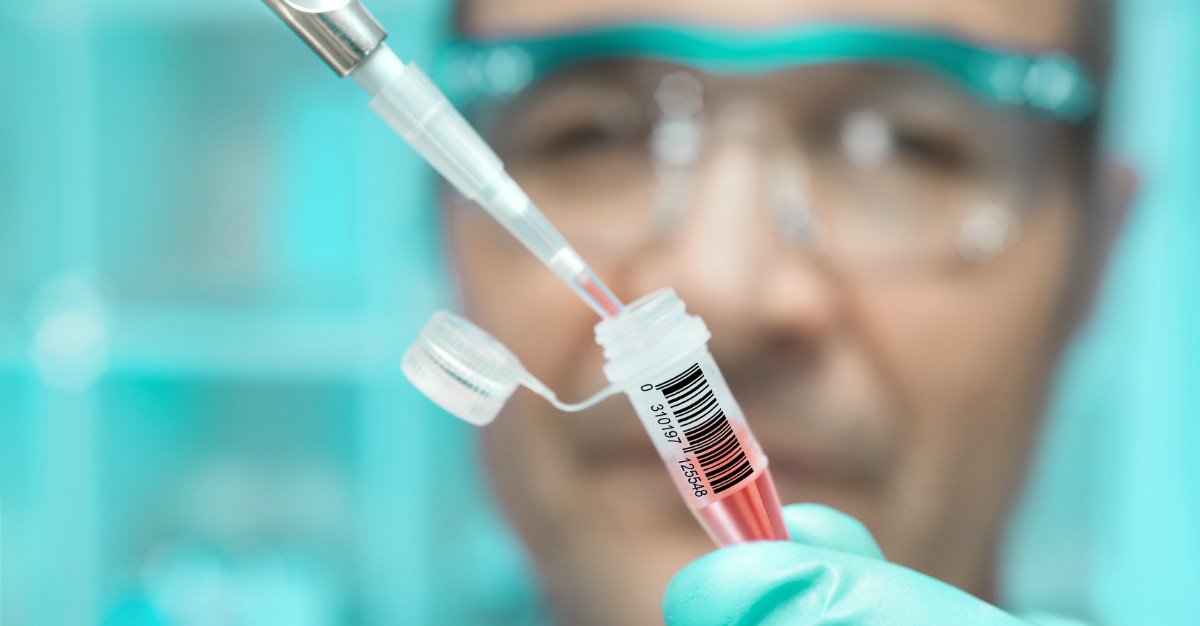 The National Institutes of Health (NIH) announced another potential breakthrough in the fight against Zika on Thursday.

The NIH will soon begin the first-in-human trial of a live, attenuated Zika virus vaccine. The tests will take at centers at Johns Hopkins University and the University of Vermont. The clinical trial is sponsored by the National Institute of Allergy and Infectious Diseases (NIAID), the branch of the NIH which developed the vaccine.

The vaccine uses genes from various viruses and is chimeric, joining a growing trend in the science community. Chimeric vaccines work with the DNA, creating a vaccine that’s even more effective. Though it is live, the virus in the vaccine is “attenuated,” or weakened. The shot should be able to cause an immune response without bringing on any disease in participants.

Immune action and overall vaccine safety are the focuses of the trials. Earlier tests with rhesus monkeys showed promise.

Successful creation of a Zika immunization would fight a virus that currently has no treatment or cure.

According to Science Daily, a Yale School of Public Health Model shows the possible effects of a Zika vaccine. The model showed an ability to greatly reduce Zika’s presence now and in the future. Even if the vaccine isn’t perfect, the model predicted a possibility to eradicate Zika. This kind of result would require both mass vaccinations and herd immunity to stop Zika’s spread.

Zika may not have a significant negative effect on the person infected, but recent studies tell us it can be very dangerous to pregnancies. A July 2018 report noted that it caused miscarriages or stillbirths in more than a quarter of participating monkeys in a National Primate Research Center experiment.

Recent data also shows proof of those high risks. Published in August 2018, an analysis of data focused on almost 1,500 human babies whose mothers had the Zika virus. Of those children, 14 percent dealt with microcephaly at birth and/or delayed symptoms by their first birthday.

According to the WHO, Zika virus infection is also associated with a greater risk of neurologic complications. Some of those risks include neuropathy, Guillain-Barré syndrome and myelitis.

Most patients will not develop symptoms from infection. If they do, signs are usually mild and can include fever, rash, muscle pain, joint pain, headache, pink eye and malaise.

You can help prevent the spread of Zika by warding against mosquito bites.

Have you or someone you know had a pregnancy affected by Zika? Did you know how harmful the virus could be to infants? Are you hopeful about the clinical trials? Let us know in the comments below, or via Facebook and Twitter.