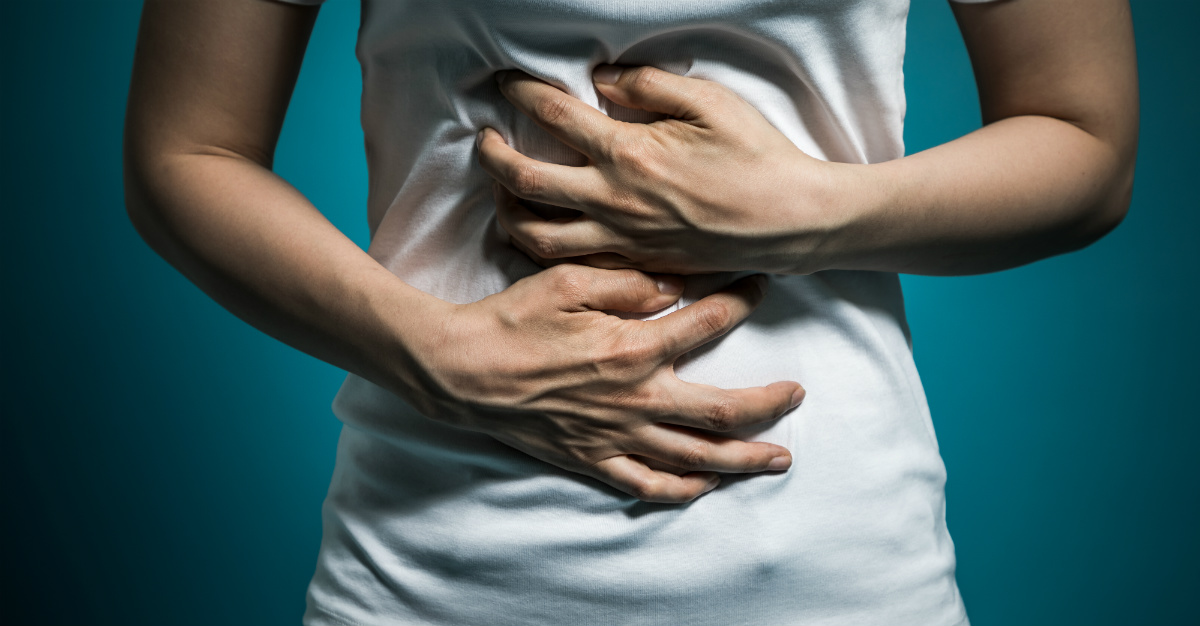 A new study from the U.S. National Institutes of Health (NIH) reveals that a particular group of common, hard-to-treat viruses can join together to create clusters. That group of viruses then becomes both extremely efficient and very difficult for the body to detect.

The research, which was published in August 2018, could permanently change what we know about viruses and infection.

Until recently scientists believed that viruses acted independently. Now we know that up to 40 of them can form into vesicles, which are essentially membrane-bound packets or spheres.

These membrane sacs act as a Trojan horse to pass through the body’s defenses.

Researchers found virus clumps in stool samples from patients with either rotavirus or norovirus. The whole clusters found in their samples show that these clusters can survive harsh environments. Not even the stomach acid in a digestive system gets rid of them.

The researchers also conducted live mice trials to test these clusters. The trials revealed that virus clusters were better at causing infections than equal amounts of lone viruses. Science News reports that the virus clusters caused the same level of infection five times faster than a lone virus.

Mice infected with the vesicles also experienced more severe symptoms. Not only are they efficient, but the spheres are strong.

Cell biologist Dr. Nihal Altan-Bonnet, head of host-pathogen dynamics at the National Heart, Lung and Blood Institute, led the investigation. Altan-Bonnet was also part of a different team who made a similar discovery with polioviruses in a petri dish in 2015.

So, why is this new experiment such a big deal?

We’ve already covered that it could alter how we understand the fundamentals of viruses, but that’s not the only perk.

We’re still struggling to stop many of the world’s most dangerous virus. Information like this could help speed up that process. If we know how to stop transmission of these groups, it could help us end life-threatening viruses that affect millions.

Altan-Bonnet addressed what this knowledge could help achieve. “We hope that it will provide new clues to fighting a wide range of diseases involving many types of viruses,” she said. Altan-Bonnet focused on the viruses that attack vital organs like the stomach, heart and lungs. She even mentioned the cold as one virus that could be better treated.

That said, learning more about rotavirus and norovirus is also nothing to sneeze at.

Rotavirus is easily spread and causes inflammation of the stomach and intestines (gastroenteritis). The virus is the global leading cause of severe diarrhea in infants and young children. In 2013 alone, the virus took over 200,000 lives of children younger than age five worldwide.

Though there is a vaccine to protect against it, infection is still possible and can happen multiple times.

Norovirus is very contagious and causes gastroenteritis as well. According to the CDC, the virus is the leading cause of illness and outbreaks from contaminated food in the United States. The virus is also the most common cause of acute gastroenteritis around the world.

Norovirus affects people of all ages and is famous for the havoc it can create on cruise ships. The virus causes over 90 percent of diarrheal disease on cruise ships. The virus also proves costly. Approximately $60 billion is thought to be lost annually across the globe because of norovirus. Both healthcare costs and decreased work activity make it one expensive virus.

Some health and safety rules can help you avoid these stomach viruses. Prepare food and clean surfaces properly to get rid of the bacteria. Also, make sure to throughly wash your hands, both when traveling and at home.

But, those rules are often not enough.

NIH writes, “Science is an unpredictable and incremental process — each research advance builds on past discoveries, often in unexpected ways. Most clinical advances would not be possible without the knowledge of fundamental basic research.”

Who knows what this study will lead to?

Had you heard about the polioviruses discovery in 2015? Do the findings from this new study surprise you? Let us know in the comments below, or via Facebook and Twitter.