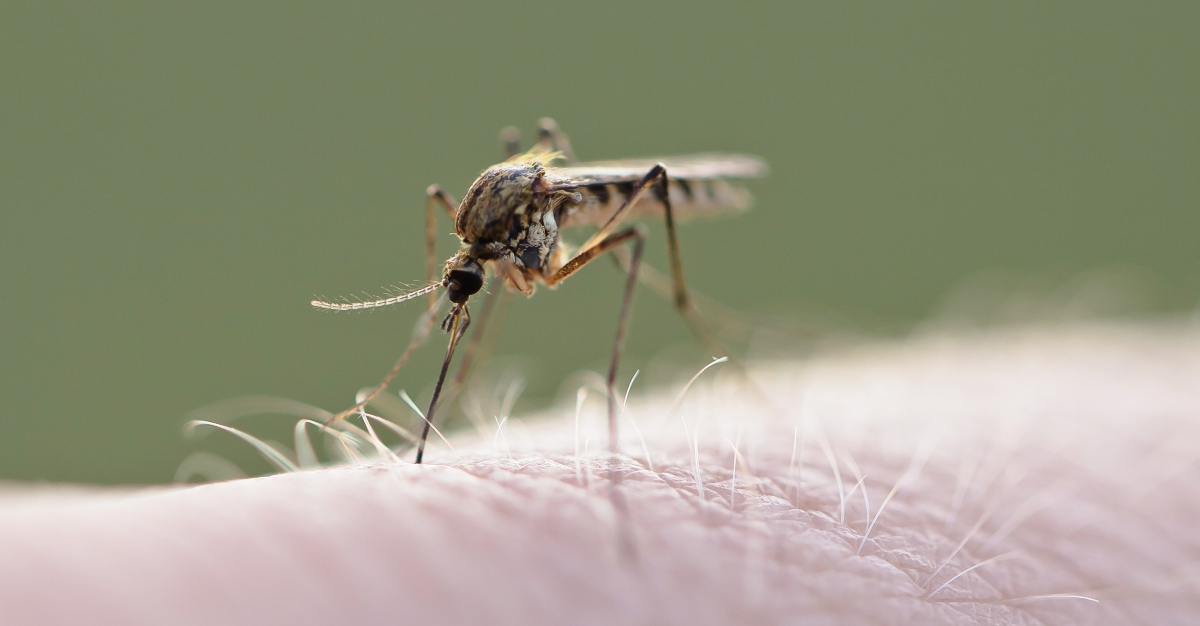 A West Nile virus outbreak in Europe continues to take lives, bringing the current death toll to over 50 people. A report published Wednesday in Deutsche Welle details the increasing dangers in countries like Serbia and Greece.

The European Centre for Disease Prevention and Control shares that the West Nile fever situation has caused at least 410 human cases and 54 deaths in various locations in and around Europe.

Serbia has been hit the hardest by the virus. Officials tallied 21 deaths and 213 confirmed infections so far, most of which have been in the capital city of Belgrade.

The West Nile problem is also worsening in Greece, leading to a record-breaking number of cases.

The virus has caused 16 deaths and and 130 registered cases, the most deaths in the country due to West Nile since 2012. All 16 patients who died in Greece were over 70 years old. This is not surprising as people over the age of 50 and/or those with certain medical conditions are at greater risk for West Nile.

Other areas affected by outbreaks include Italy, Romania, Hungary, Israel, France and Kosovo.

While the breadth of the situation has been surprising, the timing is not. West Nile virus (WNV) is most commonly spread by the bites of infected Culex species mosquitos (though birds are the natural hosts). The Australian notes that the virus peaks when mosquitoes are most active, which is generally during the warm weather of the Summer months in Europe.

West Nile virus can lead to neurological infections like encephalitis. The virus is most often found in parts of Africa, the Middle East and West Asia. The spread of West Nile has also increased cases in North America and Europe, much like the ongoing outbreak.

About one in 150 cases of West Niles virus is fatal. Currently, there’s no medication to treat the virus. There is no vaccine for humans, although an immunization is available for horses.

Most people infected with West Nile virus will not show symptoms. The most common signs of infections include headache, joint pain and body aches. Additional symptoms like fatigue, vomiting and diarrhea can make it seem like a person only has the flu.

Serious cases will present with encephalitis or meningitis. Once the virus progresses, a person may experience high fever, muscle weakness and neck stiffness. Once symptoms escalate, the virus can lead to life-threatening symptoms. Coma, convulsions, vision loss, numbness and paralysis can all be the result of West Nile infection.

To prevent WNV infection, follow advice from the CDC:

Did you know about the West Nile virus situation in and around Europe? Have you or someone you know ever been affected by the disease? Let us know in the comments below, or via Facebook and Twitter.