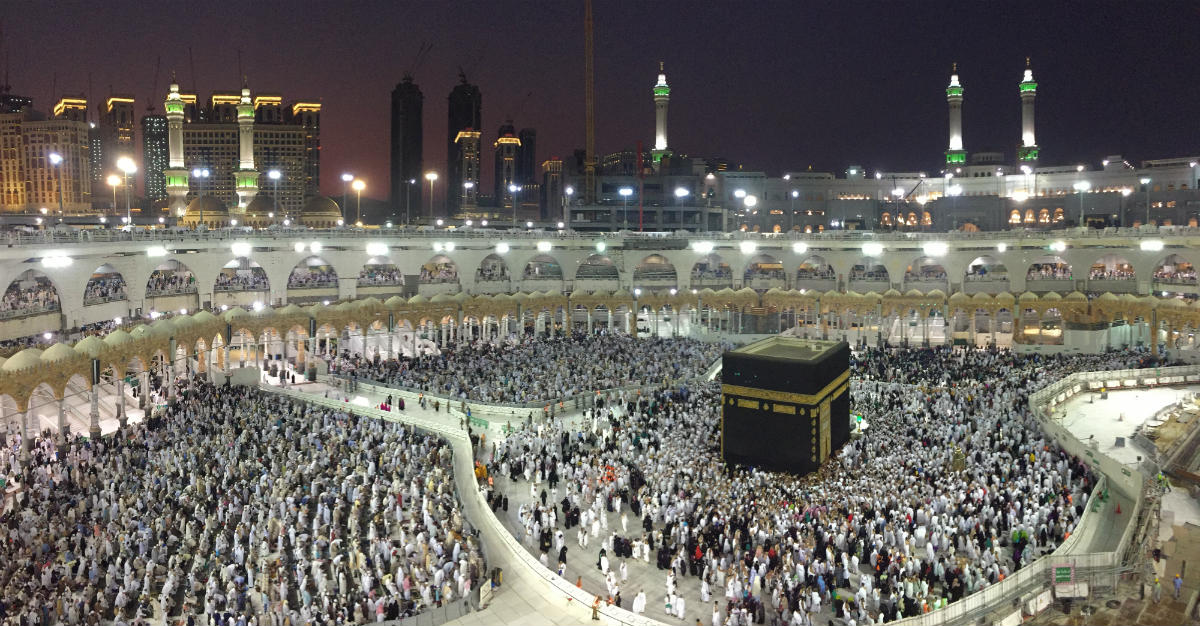 Millions of Muslims travel to Mecca, Saudi Arabia in the last month of the Islamic lunar calendar to perform a five-day pilgrimage called “Hajj”.

The Hajj is a compulsory event that must be experienced at least once by every able-bodied adult Muslim who can afford to do so. In 2018, many took their chance to make the journey on the 19th of August.

But what health risks does the pilgrimage come with, and what can participants do to handle them?

In his piece for Science, Former Deputy Minister of Public Health for Saudi Arabia Ziad A. Memish lists some telling statistics about the journey. Of the pilgrims traveling for Hajj, many lack access to good health care and/or are already at risk for illness due to other factors.

Memish states that nearly half of Hajj pilgrims are 56 years of age or older and about half already have health conditions. Two-thirds of the travelers also come from countries with low income and 18 percent come from countries facing conflict. These stats show that forming epidemics can easily go undetected and turn Hajj into a hotspot for disease.

The crowds of the event allow respiratory illnesses in particular to thrive. MERS, for example, is fatal for about one in three cases and should not be taken lightly.

Contagious diseases aside, the heat can also prove to be a potent threat. Temperatures in Mecca this week ranged from a low of 82 F to a high of 112 F, and the sun was in full force.

Should I be concerned about nearby outbreaks?

Whether in Saudi Arabia or in a nearby country, outbreaks can cause significant trouble.

For example, in December 2017 the Red Cross shared that 1 million Yemenis were infected with cholera. Yemen’s ongoing cholera crisis is now considered the world’s worst recorded outbreak. Travel can easily make epidemics worse, especially with notably contagious illnesses such as cholera and measles.

How do officials try to protect participants?

What should I do to perform the Hajj pilgrimage safely?

Preparation is necessary for both personal health and legal reasons. Take the time to understand what you need to do to protect yourself and why.

Though vaccinations and surveillance records, temporary hospitals and clinics can greatly assist travelers. It’s important for travelers to be aware of the risks and how to deal with them before leaving.

Have you or someone you know ever traveled for Hajj? Did you know about the health risks of the pilgrimage? Let us know in the comments below, or via Facebook and Twitter.