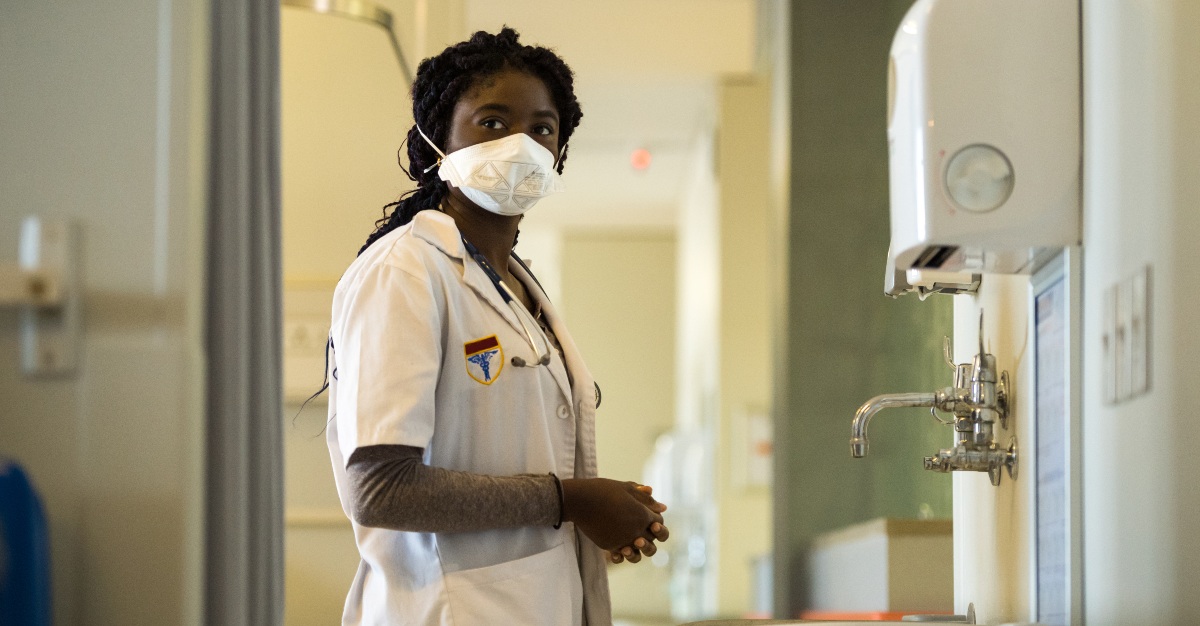 South Africa is one of the 22 countries that’s been on the “high burden” list for Tuberculosis (TB) since 1998. It has remained in the top-20 for MDR-TB since 2008. This list of countries measures the highest risk of multidrug-resistant tuberculosis, or MDR-TB.

What is a high burden country and how is this determined?

A high burden nation is one that has a significant amount of TB cases reported each year or increased mortality rates from this illness. To be on the high burden list for the MDR-TB, countries have to report at least 4,000 cases of citizens with that strain. These countries also had to account for 85 percent of the TB cases worldwide.

It was recently discovered through research that certain strains of MDR-TB have gone undetected for the past 5 years.

This is primarily because, as with many diseases, tuberculosis mutates. It outsmarts the various antibiotics that are used for treatment. This is also very common with influenza and currently, typhoid.

Due to these alterations in the DNA of TB, the most current and common tests for detecting the illness didn’t recognize the changes in the DNA. The WHO approved these tests, but unfortunately, those who had the undetected strains of TB were misdiagnosed. Worse, they were unable to receive proper treatment and some perished.

Regular medical tests that diagnose TB are used throughout South Africa. Many of these cases remained undetected because the tests did not single out the MDR-TB mutation.

Conducted at the Dr. George Mukhari Tertiary Laboratory in South Africa, the study pinpointed the ineffective antibiotics. The MDR strains proved resistant against the main antibiotics that are used, but especially the antibiotic called Rifampicin. During the research, the scientists assumed that the DNA changes were not significant. They figured the mutations would only occur occasionally. But, they learned that this mutation happens more frequently than they initially thought.

As a result, the tests did not look for these particular changes in TB. Because officials and researchers didn’t know about a problem with the tests, they didn’t look to solve MDR-TB. They didn’t develop new testing strategies that would diagnose all known strains of TB.

Unfortunately, due to this oversight, TB has become more widespread throughout South Africa.

But, the study did create some cause for hope. Scientists, doctors, and researchers are collaborating to create tests that could solve this issue. Not only could the tests detect the MDR strain, but they are also working to create an antibiotic that the strain will respond to.

The research uncovered the source of dangerous and unnoticed TB in South Africa. It may also provide a solution for the future.

Did you know that South Africa had an ongoing issue with tuberculosis? Were you aware of the other viruses that are also resistant to antibiotics? Let us know in the comments, or via Facebook and Twitter.