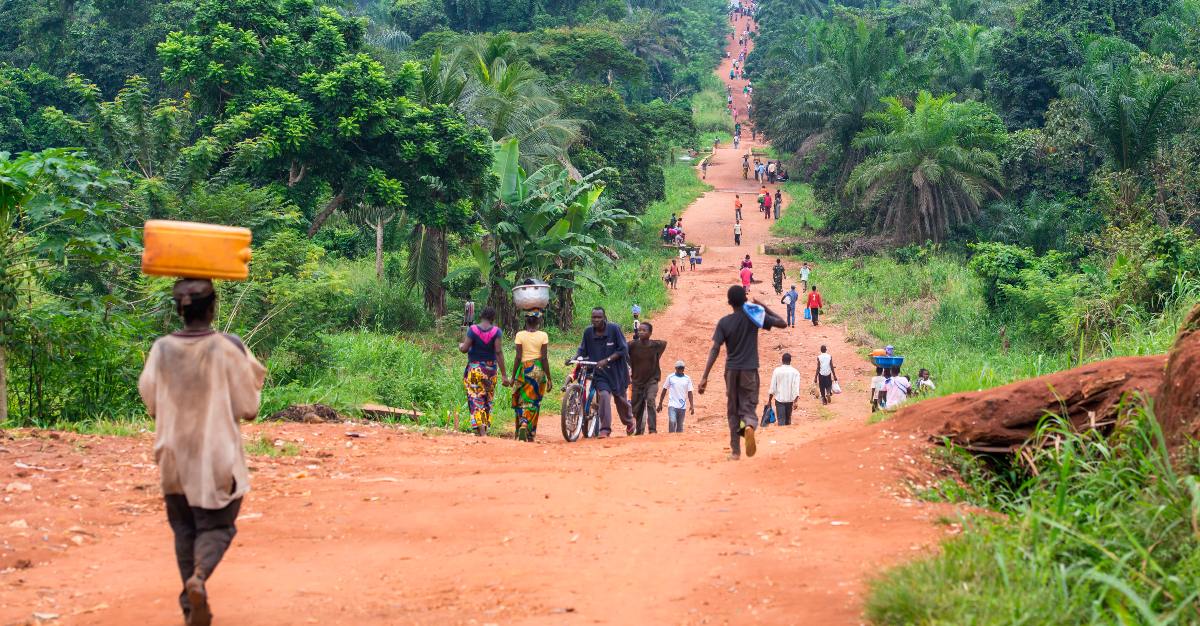 Ebola has been raging in the Democratic Republic of Congo (DRC) since this past August. Even with some progress in a vaccine for the virus, the World Health Organization fear that it could last another six months.

Since our last update about this outbreak, the confirmed cases of Ebola virus rose to 379, and the death toll rose to just over 245 people. Those numbers make this outbreak the second-worst Ebola epidemic in recorded history.

But, those rising case numbers may not be the most worrisome part of the outbreak.

Ebola is a viral infection, initially transmitted through eating infected meat. Then, the disease spreads from person-to-person through contact with that person’s body fluids.

The DRC set up tradi-modern facilities. They created makeshift doctor’s offices in single rooms or in a simple building. Many were without proper medical equipment and running water.

Doctors and nurses administered the Ebola vaccine. It was with the vaccine materials that they ran into an issue. Most patients preferred receiving the shot, so they reused the needles as they did not have enough supplies.

There is still much conflict between the guerrilla groups in the northern region of the DRC. Most of the strife is located in the North Kivu Province, the central location of the Ebola outbreak.

This area of the country is also heavily populated and borders the states of Uganda and Rwanda. The DRC fears that Ebola could cross the borders into these neighboring countries as there is much trading between Uganda and the DRC. Many farmers and merchants travel to the Congo a few times a week to sell their goods and provide for their families. This puts the Ugandan people at significant risk since they’re being exposed to the deadly virus.

Refugees crossing into the DRC are also likely of contracting Ebola.

The Ugandan government is already taking action against Ebola’s spread. They’ve advised all healthcare workers working in the five districts that border the Congo to get vaccinated. This way, if the illness spreads into their country, they will be able to care for the sick.

Since the outbreak began in the DRC three months ago, a screening process helped keep the virus at bay. Those crossing the borders between DRC and Uganda were screened at various checkpoints before being allowed into the country.

There is currently little hope that the outbreak is nearing closure.

Authorities concluded that Ebola is being transmitted in at least 300 hospitals in the city of Beni instead of among the outside population. But, patient visitors and other hospital guests could also spread the virus. During their visits, they are at risk of contracting Ebola and bringing it outside. Even though these hospitals do not keep accurate records, it’s easier to keep track of patients because they already contained within the bounds of the hospital rooms.

The DRC government is using surveillance and records to track infected individuals. While keeping tabs on those at risk of spreading the virus, they are also noting who receives the vaccine. They hope that this information will help them predict where the disease will spread.

Did you know other countries were at risk of the DRC’s Ebola outbreak? Were you aware the outbreak was only getting worse? Let us know in the comments, or via Facebook and Twitter.