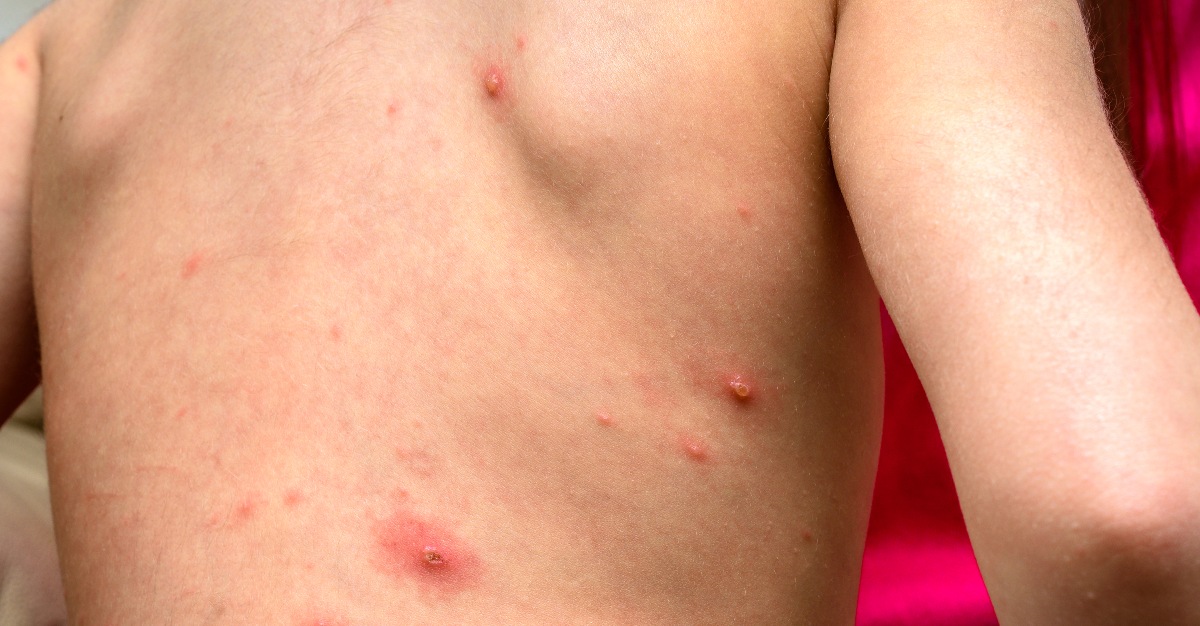 The current measles crisis is moving quickly throughout the United States. There’s even a good chance details of the outbreak have already changed by the time you’re reading this.

Although, as of December 17, measles is hitting hard throughout 26 states. It has been specifically hard-hitting in New York.

Measles is highly contagious. It is a virus that’s spread through the air when an infected person coughs or sneezes. Symptoms of measles include fever, runny nose, and a sore throat. A rash can also form throughout the entire body. The rash generally starts on the head and slowly makes its way down through the rest of the body.

There is an effective measles vaccine (MMR) that has almost nearly eradicated the disease, but individuals who are not vaccinated still can spark the outbreaks we see happening today.

As of the beginning of December, the CDC has reported over 220 cases of measles. The outbreak is spanning over 26 states in the United States as well as in the District of Columbia. Of these 220 cases, three or more of them have been linked.

The reason for this quickly-moving outbreak is two-fold:

As a result of these causes, New York City officials have banned unvaccinated children from attending school in some zip codes in Brooklyn. Since October, there have been 39 reported cases in Orthodox Jewish communities in Brooklyn.

Brooklyn’s health department sent a letter out to the community addressing the outbreak. “Every student…who is not vaccinated with the required number of doses of measles-mumps-rubella vaccine will not be permitted to attend schools.”

This includes students who are not vaccinated due to medical and religious reasons. Students will not be able to return to school until they are vaccinated, or until officials declare an end to the outbreak.

Measles outbreaks due to unvaccinated individuals has been increasingly common in recent years. There have been outbreaks in the U.S. due to people not being properly vaccinated in 2014, 2015, and 2017. Even outside North America, there have been significant spikes of measles throughout Europe and Asia.

The MMR (Measles, Mumps, and Rubella) vaccine is a recommended for all children. The CDC, also recommends that adults make sure their vaccinations are up-to-date.

The MMR vaccine is 97 percent effective.

Although it is recommended that all individuals received the MMR vaccine, there are certain populations that run an increased risk of infection. These groups of people include:

If you are a part of any of these groups, it may be recommended that you receive an extra dose of the vaccine.

Two doses of the vaccine are required for full immunity, but sometimes three doses are administered (see above).

Do you have any questions about the MMR vaccine? Both the vaccine and information about it is available at all Passport Health clinics. Call or book your appointment online today.

Were you aware of this measles outbreak in the United States? Do you know anybody affected by the uptick in cases? Let us know in the comments, or via Facebook and Twitter.