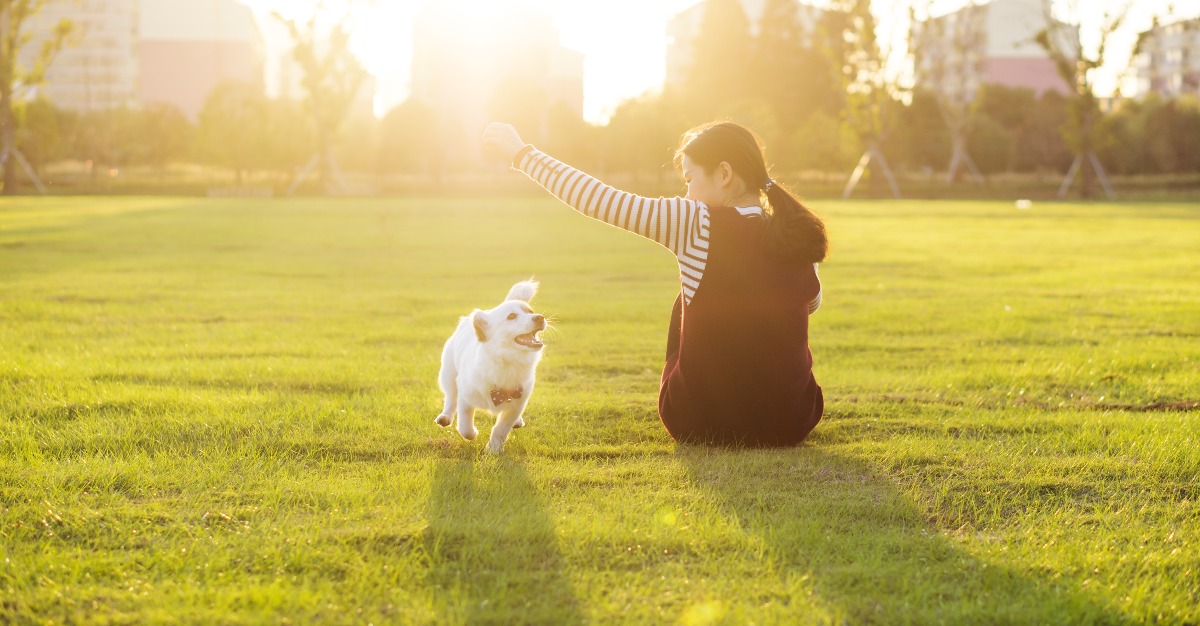 A city in eastern China recently enacted a policy regarding stray dogs that may have a tremendous influence on the relatively high rabies rate for the region. Unfortunately, the new policy already earned serious criticism from locals. The enforcement methods used for the changes are highly concerning to many dog owners.

Hangzhou authorities announced in mid-November 2018 that new rules would go in effect for dog ownership.

The news came shortly after the city banned 34 breeds of canines, which also caused fear and frustration.

According to the information released, dogs are not allowed out for exercise between 7 a.m. and 7 p.m. Further, the animals are prohibited from public spaces. Owners walking unleashed dogs will could face fines up to 1,000 yuan (about 150 U.S. dollars). Any unlicensed dogs will be impounded and a fine up to 10,000 yuan (roughly 1,500 U.S. dollars) for their owner. Other Chinese cities are to follow this example.

The efforts in Hangzhou were planned to only last until the end of December, but it is unclear whether enforcement has officially ended.

South China Morning Post shares that the Hangzhou dog “civilization” campaign began after an incident when a woman was attacked – not by a dog, but by the dog’s owner. After chasing away an unleashed dog from her scared child, the pet’s handler then beat the woman.

While these recent efforts are not specifically focused on rabies, stray dogs are the source of China’s rabies problem. And with the second highest number of reported cases in the world, it’s no surprise that the country wants to get unlicensed animals off the streets.

That said, not everyone is excited about the policy.

The new crack down on stray/unlicensed canines already has many pet-owners worried. It didn’t take long for rumors to begin that authorities were using violent methods to eliminate found dogs.

Hangzhou officials immediately denied rumors that strays were being violently killed. The two people deemed responsible for the apparent misinformation were then fined.

Although, recently released photos and videos have not relieved concern from the dog owners. The images showed evidence of problematic methods used in at least a few instances.

China has a rocky history with widespread dog culls due to rabies scares. For example, Phys.org notes that in 2014 approximately 5,000 dog deaths were reported in the city of Baoshan. Just 10 years ago in 2009, a staggering 37,000 dogs were killed in Hangzhou. During this time the authorities even clubbed some of the animals to death.

To better protect their animals, pet owners have rushed to vets in the past few months for both licenses and needed rabies vaccinations.

The influx of needed vaccinations created a logjam for veterinarians. In Hangzhou, clinics faced extremely long lines of patients and shortages of the vaccine. Many have had to turn away cat owners in favor of assisting dogs who would face punishment for not following the new restrictions.

Had you heard about these strict new rules in Hangzhou? Were you aware of the Virginia woman who died from rabies after a yoga retreat to India? Let us know in the comments below, or via Facebook and Twitter.