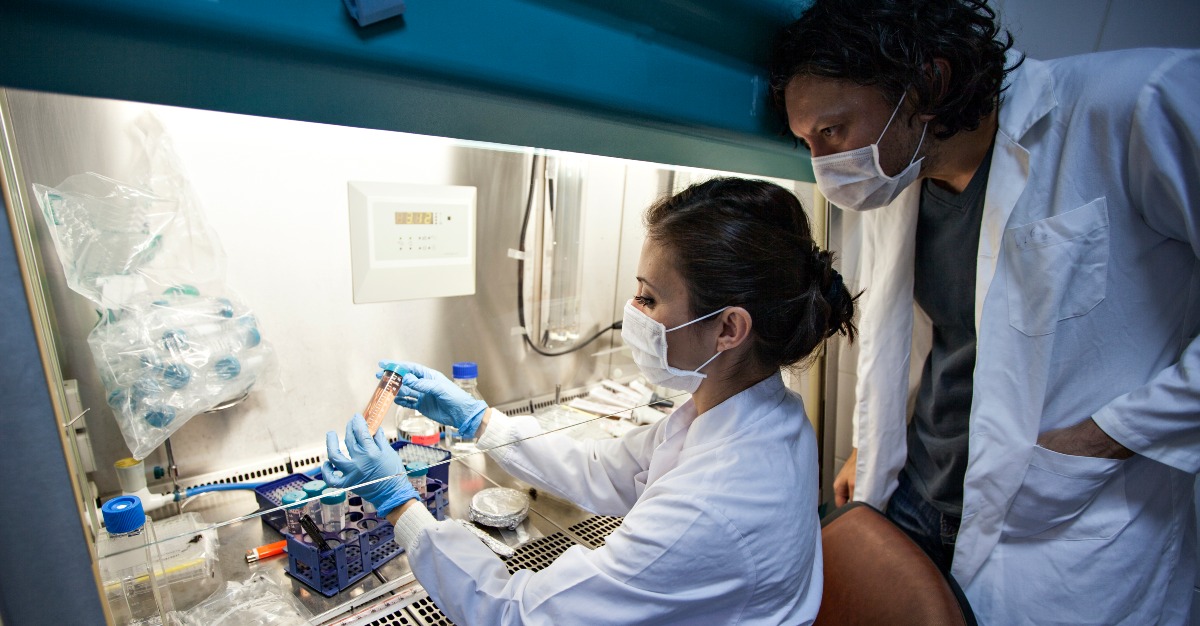 Back in the 1800s some of the main epidemics that swept through the United States, as well as the rest of the world, were diphtheria, tetanus, and pertussis.

Diphtheria is a highly contagious illness that is caused by bacteria. It attacks the mucous membranes in the nasal passages and produces a thick whitish-grey substance in the back of your throat. A breakthrough for diphtheria came in 1926 in the form of a vaccine.

Tetanus, also known as “lockjaw,” is a bacterial infection that affects the central nervous system. The disease causes your muscles to tense up and become stiff, thus rendering you immobile. Muscle stiffness usually affected the neck and jaw area, leading to the widely-used nickname. In the 1890s, Emil von Behring developed the first antitoxin for tetanus. Von Behring’s medication paved the way for the inoculation discovered about 35 years later.

Pertussis is closely related to whooping cough and is another bacterial infection in the lungs and respiratory tract. Like the other two diseases, a century-old vaccine was the answer to the infection. A Dutch physician developed the first whole-cell whooping cough vaccine in the early 1910s.

All three shots were combined in the late 1940s, and the DPT vaccine was born. It wasn’t until 2005 that the immunization for Tdap came on the scene.

Recently, the FDA approved a booster given 8-10 years after the first Tdap shot. The booster is called Adacel. This series of injections is recommended for children eight years old through older adults who are 64 years old.

The age range was determined based on results of a trial study that the FDA performed on over 1300 individuals ranging in age from 18 to 64. Once we get to a certain age, our immune system starts to decline. That’s one of the reasons for a high-dose flu vaccination recommended for seniors. Researchers and scientists advise for the booster for the same reason. The second dose will “boost” the immune system’s response when it would usually slow down. This is where the term “booster shot” comes from.

As far as dosage is concerned, that may take more time to assess.

Professor Scott A. Halperin from the Division of Infectious Diseases at Dalhousie University said, ” the study results support booster doses of Tdap to maintain protection in adult patients.” He noted that while the booster doses proved effective, safety tests are still needed. Further tests would find when is the best time after the first vaccination to give this booster.

Just how cost effective is this immunization? The FDA is investigating another option for the vaccine schedule which would be administering the shots every 3 or 4 years. Like the dosage, the FDA needs further tests will determine the costs.

The Tdap is also the first vaccine to have a syringe manufactured without latex as an ingredient in it. This is excellent news for those who have allergies to latex.

Would you be interested in a booster vaccine for these diseases? Did you know boosters were so important as we get older? Let us know in the comments, or via Facebook and Twitter.