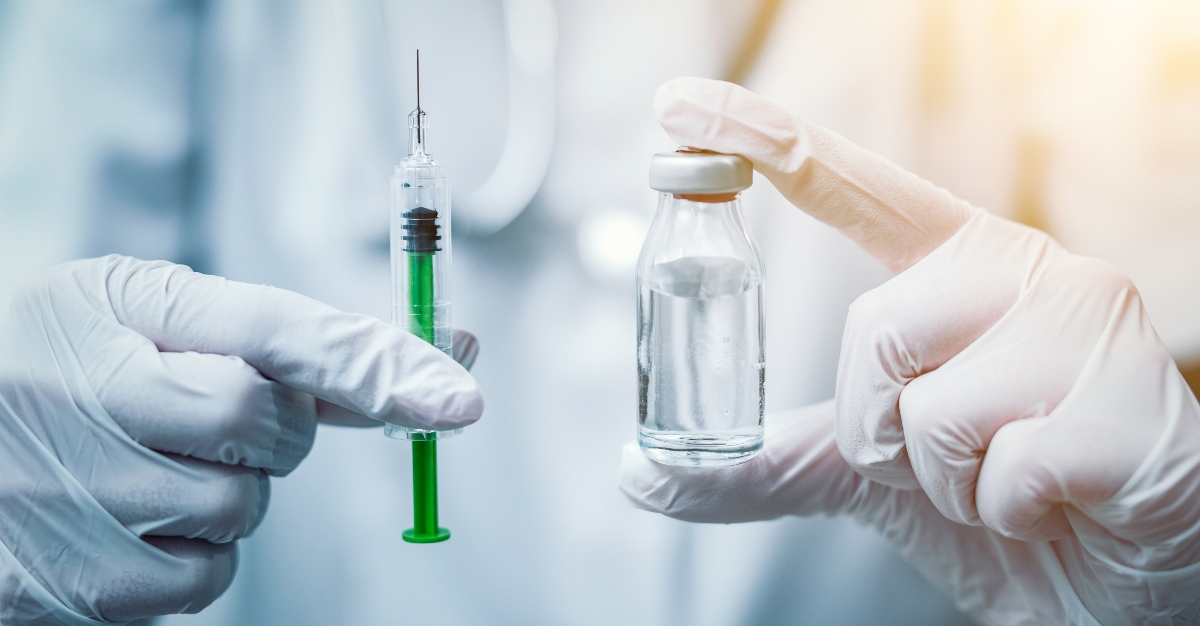 During peak flu season, we may get a bit wary when a person near us sneezes. Maybe they complain of those typical symptoms, like fatigue or muscle aches. We may keep a bit of extra distance from that person, hoping to stay free of that highly-contagious virus.

Thankfully, that’s why many people opt to get the flu shot every year. The vaccine offers the best protection against the flu strains that are expected to circulate that year.

But, sometimes flu season changes a bit, with an unexpected mutated strain. Each time a person becomes sick, the virus changes with the individual’s chemistry and other cells with which it comes in to contact. One of the reasons why the flu is so difficult to predict is because it has various strains that mutate. As a result, scientists and researchers are always updating the flu shot and creating a new vaccine each year in efforts to prevent the illness.

This situations happened during the last two widespread flu epidemics in the United States. One decade ago, Swine Flu spread through the country and caused over 60 million confirmed cases. And just last year, a mutated strain of the H3H2 strain led to at least 80,000 deaths in the U.S.

Because of these mutated strains, the flu vaccine was less effective than usual.

But, what does that mean? Is a “bad” flu vaccine even helpful?

During the busy 2017-2018 flu season, researchers looked into the use of a flu shot with low efficacy. Their conclusion? A less-effective flu shot can still greatly reduce cases, hospitalizations and deaths from the flu if around 40 percent of people get the vaccine.

Researchers did the study through computer simulation, using a flu shot that’s 43 percent effective. That vaccine could prevent almost 21 million infections compared to a year where nobody received the shot.

Even a vaccine that’s 20 percent effective could save hundreds of lives. The study showed this vaccine would prevent over 61,000 deaths and almost 130,000 cases.

According to WebMD, results show, “that the number of people who get vaccinated is more important for protecting lives than the actual effectiveness of each season’s vaccine.”

This is because if the researcher’s notion of herd immunity. According to this philosophy, scientists believe that those who have the vaccination are thought to be trying not only to protect yourself but those with whom you come into contact. Beyond the person vaccinated, co-workers and family members would be safer from the virus.

The 2018-2019 flu season is already well underway, but that doesn’t mean it’s too late to receive the vaccine.

But, even with less cases, the flu shot can help protect both you and others from the virus.

Research shows that people in their thirties are least likely to get the flu shot. Although, even with a weaker flu vaccine, if more people in this group get the shot they could prevent a further outbreak in later years. The CDC still encourages that immunizations for the flu virus are given to children and the elderly. According to the CDC, these are the people who are at a high-risk.

Are you still in need of a flu shot? Passport Health can help! Give us a call at or book an appointment online.

Did you know a flu vaccine could still help despite being less effective? Let us know in the comments, or via Facebook and Twitter.