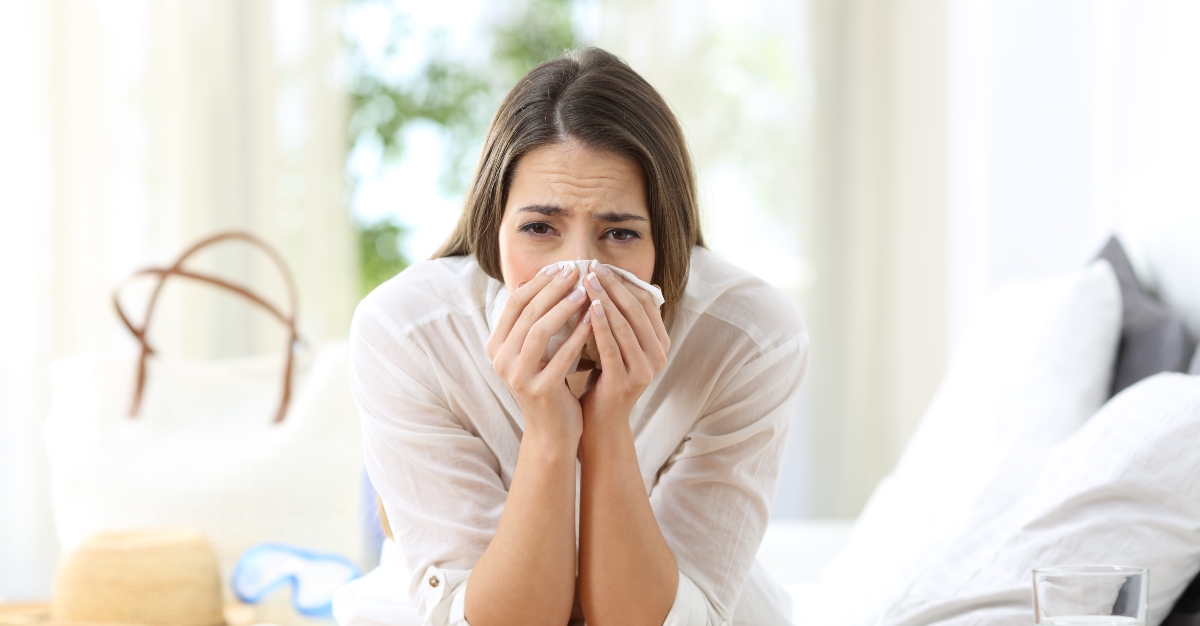 Flu season can often be a time of year that varies. We expect the season to start around fall and end during the start of summer, but that timeline can change.

That’s because the virus is highly contagious and spreads different strains every year.

Some strains of the virus might spread late in the season, with flu cases popping up late into summer. Others will slow down early and end before children get out of school.

According to CDC calculations, they estimate approximately 13 to 15 million people will have the flu this year. They also suggest that 6 to 7 million people went to the doctor for experiencing flu symptoms and between 10,000 and 15,000 individuals have perished from the disease. These figures are based on information gathered in mid-February this year.

The two strains of the virus that are prevalent this year are H1N1 and H3N2. But, after the hectic flu season we saw in 2018, this year has been much different.

According to Time, even the mild season has led to cases that appear much later than expected. They state that we’re seeing the more potent flu strains later in the season, helping the virus last longer. “H3N2, an influenza strain known to cause more severe illnesses, is now making up a greater proportion of cases than it did early in the season, while lower-severity H1N1 and influenza B viruses are dropping off.”

The CDC confirms the analysis from Time. This year’s flu vaccine, besides helping against heart failure, has offered better protection against the H1N1 strains than the H3N2. The two strains affect the body differently and, “according to laboratory testing these viruses are antigenically distinct from the A (H3N2) virus included in this season’s vaccine.”

This could be a reason why this particular strain is more prevalent this year. As those different strains spread late in the season, the 2018-2019 flu could move further into summer months.

If you experience any combination of the following flu symptoms, seek medical advice immediately.

Symptoms of Influenza include:

One of the worse things you can do is to put off seeing a physician when you’re ill.

The CDC suggests several ways to prevent the flu and take precautionary measures.

These include washing your hands frequently, especially if you know you’ve been around those who are sick. To avoid spreading any sickness you may have to others, cover your nose and mouth when sneezing and coughing.

The immune system also needs help with these annual germs. If you feel those initial flu symptoms, make sure to obtain antiviral medication as soon as possible to aid your recovery time.

As we mentioned before, the flu vaccine is also specifically designed to fight off this year’s virus. Even if the vaccine isn’t doing great against one particular strain, it can still prevent many cases and save lives. If you have any questions about the flu shot, give us a call at or book an appointment online.

The flu virus is difficult to pin down and we can’t say exactly when this years’ flu season will end. While the virus continues a late push, we can equip you with powerful information to help you protect yourself and your family.

Did you receive a flu shot this year? Do you know anybody who’s dealt with the 2018-2019 flu strains? Let us know in the comments, or via Facebook and Twitter.