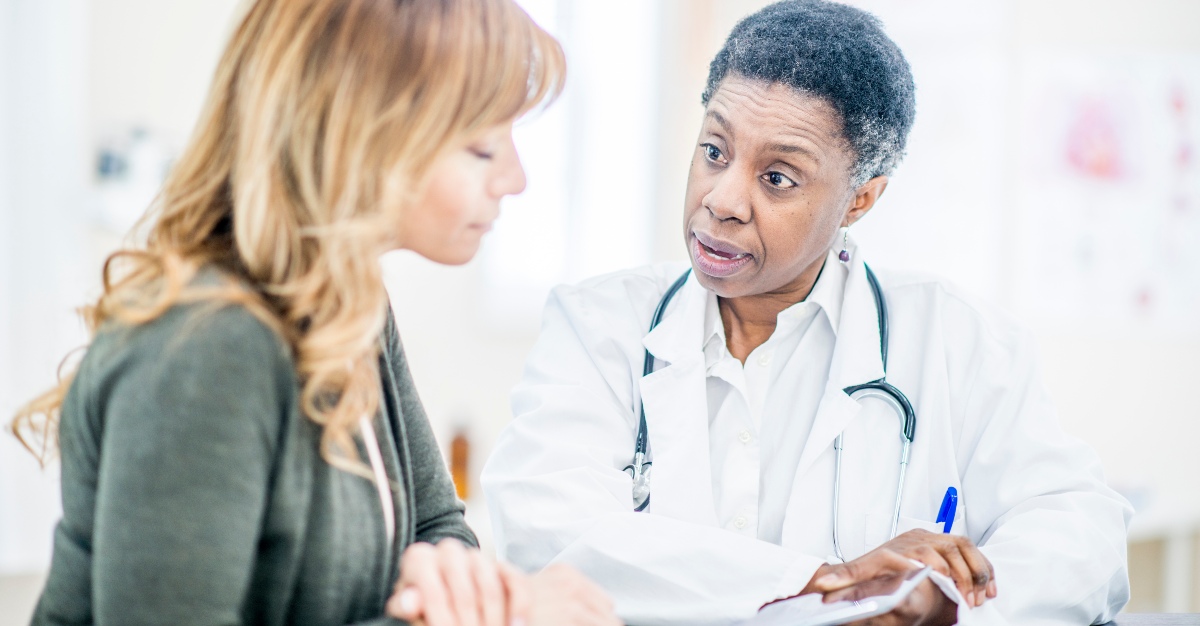 For over 10 years, people have been able to vaccinate against HPV. Since that time, millions have received the vaccine to prevent a common virus and the dangers that come with it.

But, many other people still have not received the vaccine.

And over a decade since the HPV vaccine was made available, the virus is becoming more common in certain age groups.

A Brief Overview of HPV

HPV, short for the human papillomavirus, is a very common virus with about 14 million people becoming infected each year in the United States alone.

The sexual transmitted infection spreads through skin-to-skin contact, but that doesn’t mean only intercourse. A person can also contract the virus through other forms of contact of the genitals.

Although it’s dangerously common, most HPV infections are benign.

The HPV vaccine is most effective when given between ages 11 and 12. It is given in two doses at six to twelve months apart.

There are also catch up doses available.

Given to boys and men through the age of 21, the catch-up dose is three shots over six months. Girls and women can also receive these doses up to age 26. For the many people who didn’t receive the vaccine when they were younger, these doses offer a later solution.

There can be no signs or symptoms showing you’ve been infected. Without those clear signs, most people don’t realize that they have HPV until it’s too late.

Some types of HPV cause warts on different areas of the body including the hands, feet, and genitals. Other types of HPV have a higher risk of leading to different forms of cancers.

While the virus is most associated with cervical cancer, that’s not the only area at risk of the disease. HPV can lead to cancer of the vagina, penis, anus, or “cancer in the back of the throat, including the base of the tongue and tonsils, called oropharyngeal cancer,” according to the CDC.

Each year over 33,700 women and men in the U.S. are diagnosed with a cancer caused by HPV infection. The HPV vaccination could prevent more than 90% of these cancers, roughly 31,200 cases, from ever developing.

But with this in mind, why are the HPV infection rates increasing in women under the age of 40?

According to a new study, the HPV infection rates are increasing in women born after 1980. Many in this group did not receive the HPV vaccine, putting them at a higher risk for HPV-related cancers.

A researcher at the University Of Michigan School Of Public Health, Andrew Brouwer was lead author of the study. “If we know which groups of people have the highest rates of HPV, we can do a better job of preventing cancer through vaccination and screening,” said Brouwer.

Brouwer continued, mentioning the flaws in past analyses of HPV. By focusing on, “current HPV infection (viral DNA) or past HPV infection (antibodies),” past research could lead to differing results. This combination makes it difficult for experts to accurately predict the current and future trends of HPV.

The HPV vaccine has been approved in the U.S. since 2006 for women and 2009 for men. Despite better prevention, many parents pushed back against the vaccine because it is for a sexually transmitted disease. Some misconceptions from the parents may have led to vaccine hesitancy. We know that the vaccine is most effective when given to children as pre-teens. But, some parents may find the shot unnecessary for a group that is not sexually active.

Whatever the reason for opting against the vaccine, many men and women have gone without being vaccinated. This group has also potentially been spreading this very common disease around since it typically shows no signs or symptoms.

Having this vaccination can also prevent uncomfortable testing and treatment. These procedures often have lasting effects, even for cervical pre-cancers in women.

When people think of HPV they mainly think of cervical cancer. This leads to the belief that boys don’t need to get vaccinated for HPV. And yet, the CDC describes the disease as so common, “almost every person who is sexually-active will get HPV at some time in their life if they don’t get the HPV vaccine.”

Yet many women under the age of 40 have yet to be vaccinated.

With the vaccine’s effectiveness and safety record there are still those who have yet to be vaccinated. This is despite a push from the FDA to get everyone who can be, vaccinated.

Many men and women who have yet to be vaccinated can be spreading this disease around and increasing the HPV infection rates.

One positive outcome is that, while typically given to pre-teens, in 2018 the FDA extended the age limit to include men and women up to the age of 45. Along with the increase in age limit for vaccination, in the U.S. under the Affordable Care Act, private insurances must cover the vaccination for preteen and teenagers.

A safe and effective vaccine is available. It can protect both men and women from a very common sexually transmitted disease.

But, many are still going unvaccinated.

Julia Brotherton, the medical director at VCS Foundation in Australia, asserts that, “we must work towards a world in which all girls and their families are offered, and the majority accepts, HPV vaccination, wherever they live.”

Do you have any questions about the HPV vaccine? Passport Health can help! Give us a call at or book an appointment online.

Did you know so many people were without this important vaccine? How about the rise in HPV and related cancers despite an available vaccine? Let us know in the comments, or via Facebook and Twitter.