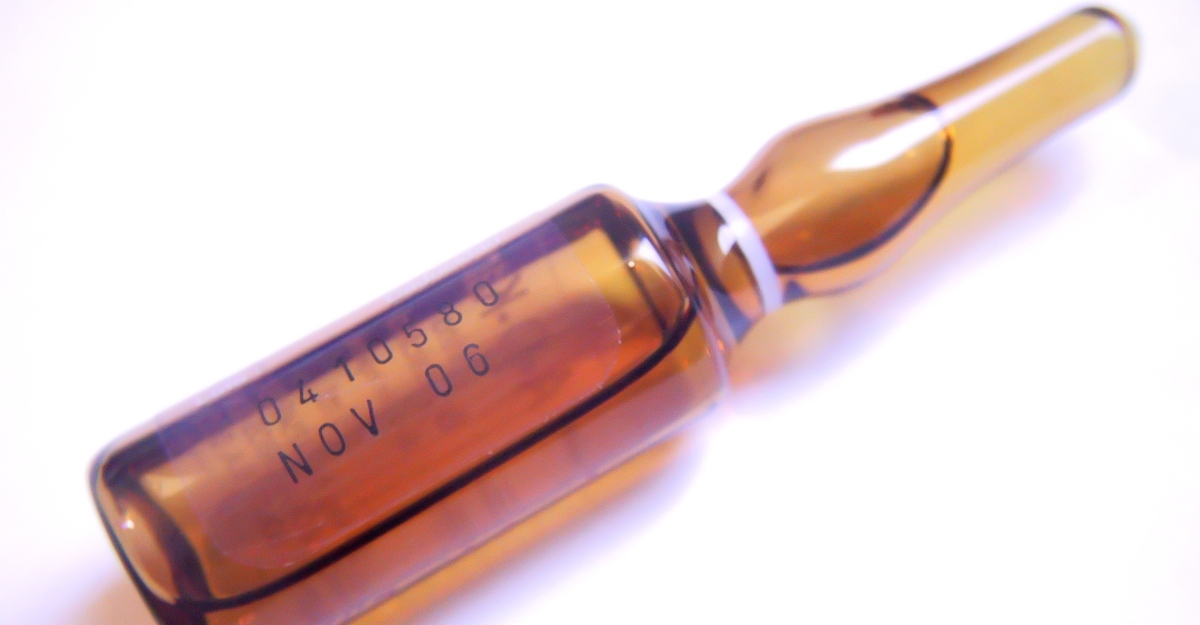 In today’s world, the poliovirus circulates in just three countries; Pakistan, Afghanistan and Nigeria, plus a risk for the return of polio in Papua New Guinea.

That wasn’t always the case. In the last century alone polio plagued the United States.

But, the entire history of polio dates back long before there was any recorded history. It wasn’t until British physician, Michael Underwood, provided the first clinical description of the disease in 1789 that the world recognized polio as a detrimental problem.

Polio Spreads Across the Globe

It took almost 50 years for another scientific study to detail the features of the disease and its connection with the spinal cord. At this point, German doctor Jacob Heine shared his findings in 1840 on poliomyelitis. This was the first medical report of the disease and acknowledgement that it was an official disease.

But a little more than 50 years after that breakthrough, the U.S. had its first polio outbreak. Located in Vermont, the 1894 epidemic affected 132 people, leading to 18 deaths.

Franklin Delano Roosevelt, the 32nd president of the US, contracted polio at the age of 39. Despite being limited to a wheelchair for most of his life after, the president’s illness was largely kept a secret from the public.

Polio didn’t just affect the common person; it affected nearly anyone that came in contact. The potentially deadly disease swept the nation and the world without a cure or vaccination to subside the neurological and physical traumas it caused.

In 1935, Maurice Brodie and John Kolmer attempted to create a vaccination that ended with disastrous results.

Brodie tested the vaccine on himself and thousands of children volunteered by their parents. Within one year the trial ended and nine children who received the vaccine had died. Lab tests later showed that Kolmer’s experimental vaccine was the cause.

Due to a failure trial of Brodie’ and Kolmer’s vaccination, hope was not high.

Although, a medical hero stepped into the scene in 1947.

The University of Pittsburgh recruited Dr. Jonas Salk to develop a research program that used a culture method of growing the virus.

Salk, a graduate of New York University School of Medicine, dedicated his life to vaccine studies and making a positive impact on the world.

Salk’s studies lasted for years and in 1952 the worst epidemic of polio in the U.S. was recorded. Approximately 3,145 people died and almost 60,000 were reported to have contracted the virus.

The epidemic made Salk’s research more important than ever before.

The following year, 1953, Salk and his associates developed a potentially safe, injectable polio vaccine. Once the development was made public, nearly two million children participated in field trails.

Finally, after a long history of losing to the deadly virus, news of successful trials were announced on April 12, 1955; the 10th anniversary of FDR’s death.

Within the next decade Salk founded the Salk Institute for Biological Studies in La Jolla, California. His institute was aided $20 million in grants from the National Science Foundation and support from the March of Dimes. March of Dimes is a non-profit organization that helps research the biggest health threats to mothers and newborn babies.

The organization was started because of FDR’s personal struggle with polio.

Until his death on June 23, 1995, Dr. Salk spent his years searching for a vaccine against AIDS.

In 2016 only 42 cases of polio were reported and a powdered vaccine has created further hope to eradicate the disease.

Do you have any questions about polio? Unsure if you need the vaccination for an upcoming trip? Passport Health can help. Give us a call at or book an appointment online.

Did you know the vaccine for polio relied on over a century of research? Let us know in the comments, or via Facebook and Twitter.