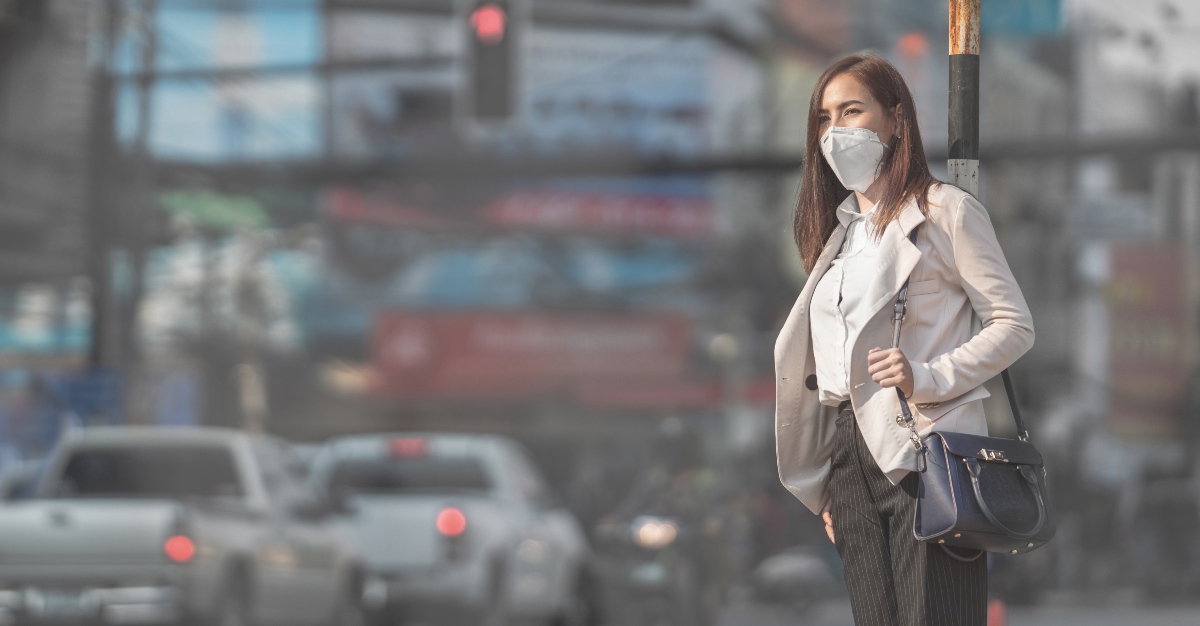 Measles has been at the forefront of the news, from its rapid increase to countries forming new laws and varying opinions about the vaccine. Whether you’re looking on social media or a news site, measles is in the headlines.

Don’t expect that to change soon.

What is the “Elimination Threshold?”

The study that acknowledges that not all citizens of any one nation will be vaccinated. To factor this in, the researchers came up with this percentage of unvaccinated people per country while still eradicating measles worldwide.

Other countries remain at risk, including Ireland, the United Kingdom, Australia, Italy, and the United States. You’ll notice that these are high-income countries as well. So why are they at such a risk of the continuing measles outbreaks?

Although, Poletti advised that this action, “may not be necessary to reach the elimination threshold.”

Poletti elaborated on the idea for some high-income countries. Poletti mentioned that vaccinating in elementary school could keep countries at immunity levels.

With these results, researchers are now encouraging changes from lawmakers all over the world. They are particular focused on new, strict legislation for those high-income countries. Better rules and when and how to administer the measles vaccine can prevent future outbreaks.

The article from Inverse also suggests changes to the vaccine programs already in use. Scientists are recommending a mandatory vaccine for elementary school children in countries with high school enrollment.

A couple of professors are wary about implementing such a law because they fear it could have adverse effects.

University of Bristol professor Adam Finn is one to point out potential dangers in this law.

According to the BBC, Finn stated that obligatory vaccines would improve coverage, but might not solve all these issues. Some of the countries struggling with measles cases do not struggle with access to vaccines. A mandatory vaccine might not solve issues with vaccine hesitancy and misinformation. Lack of trust from the public in a new vaccine law might only create more distrust.

Until any new laws or rules are put in place for the measles vaccine, we appear to still be on track for that spike by 2050. Both locals and potential travelers will have to keep track of the measles dangers in the coming years.

Did you know the measles problem could get that much worse in the next 30 years? Would you agree with a compulsory measles vaccine? Let us know in the comments, or via Facebook and Twitter.