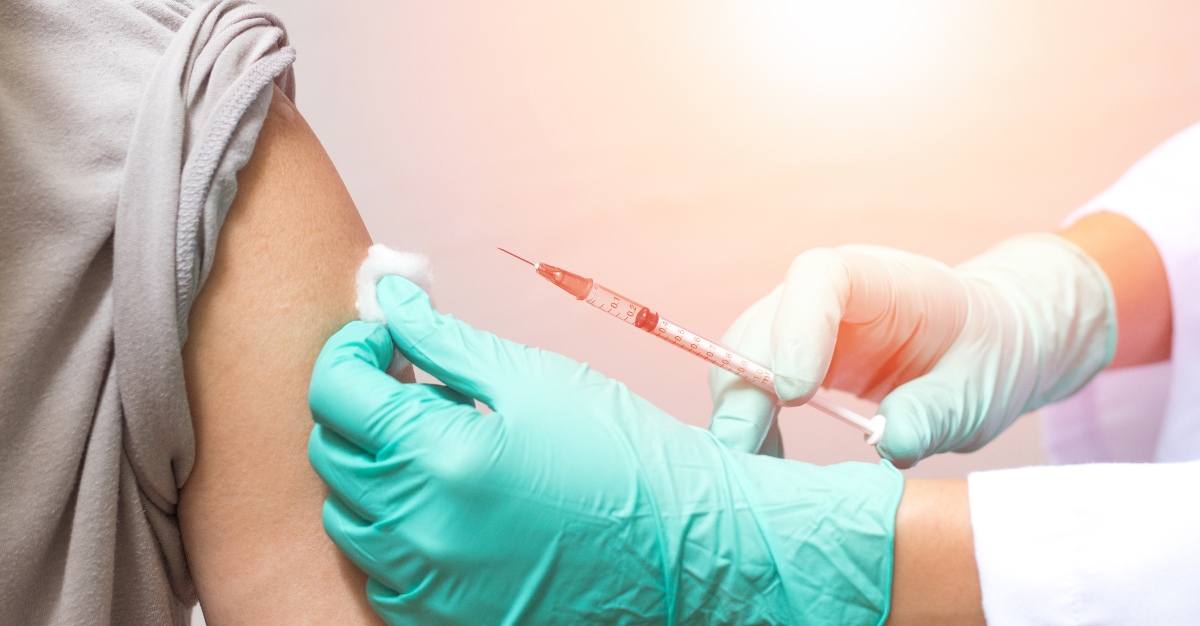 In recent years, hepatitis A has been increasing across the United States. After an initial outbreak in San Diego, other parts of the country found increased cases of the disease.

As cases increased, so did recommendations to receive the vaccine. Recent changes to the hepatitis A vaccine appear to coincide with that same dangerous rise in the disease.

The changes come after the CDC’s Advisory Committee on Immunization Practices (ACIP) met on June 28. The new hepatitis A recommendations isn’t the only change. The ACIP also agreed on new recommendations for the meningitis B vaccine.

Changes to the Hepatitis A Vaccine

The committee decided that all children and teens between the ages of 2-18 should receive the hepatitis A vaccine if they have not had the disease. This is a change from the current recommendations of the vaccine being given to children from 12 – 23 months old.

This recommendation comes after a recent increase in cases of hepatitis A. According to the CDC Morbidity and Mortality Weekly Report, hepatitis A infections have increased by 294% in just two years.

Hepatitis A is a virus that affects the liver and is usually spread through contaminated food or water. Symptoms can take up to six weeks to appear and include: fatigue, low appetite, stomach pain, and jaundice.

The vaccination is the best form of prevention for hepatitis A. The vaccine is administered in two doses, usually given six months apart.

New Recommendations for the Meningitis B Vaccine

New recommendations for the meningitis B vaccine were unanimously voted on by the ACIP. They favored that the vaccine be given to individuals who are microbiologists as well as those who are 10 years of age or older with asplenia complement deficiency.

The changes also include recommendations for a booster shot. That same group of people should receive another dose of the vaccine one year after the first. After that, booster shots should be given every 2-3 years while there is still a risk.

Another population that the CDC recommends receiving the meningitis B vaccine are any patients over the age of 10 that have been deemed as being at a greater risk during a meningitis outbreak.

They recommend that this group receive a booster shot approximately every year after the initial meningitis B series. If there is a heightened risk of an outbreak, then that recommendation is increased to at least every six months.

Meningitis is caused by a bacteria that can cause infections in the lining of the brain and spinal cord. Because of this, meningitis can become deadly. There are currently two different types of meningitis vaccines protecting against the different strains. The standard meningitis vaccine protects against 4 strains of the disease.

One vaccine is specifically made for the meningitis B strain. This vaccine is relatively new, so most people have not been vaccinated. It is a recommended vaccine for people ages 16-23.

Both of these vaccinations are currently available at all Passport Health Clinics.

If you wish to schedule an appointment to receive either the hepatitis A or meningitis B vaccines, please call or book an appointment at your local Passport Health clinic today.

Did you know about the widespread outbreaks of hepatitis A? Let us know in the comments, or via Facebook and Twitter.