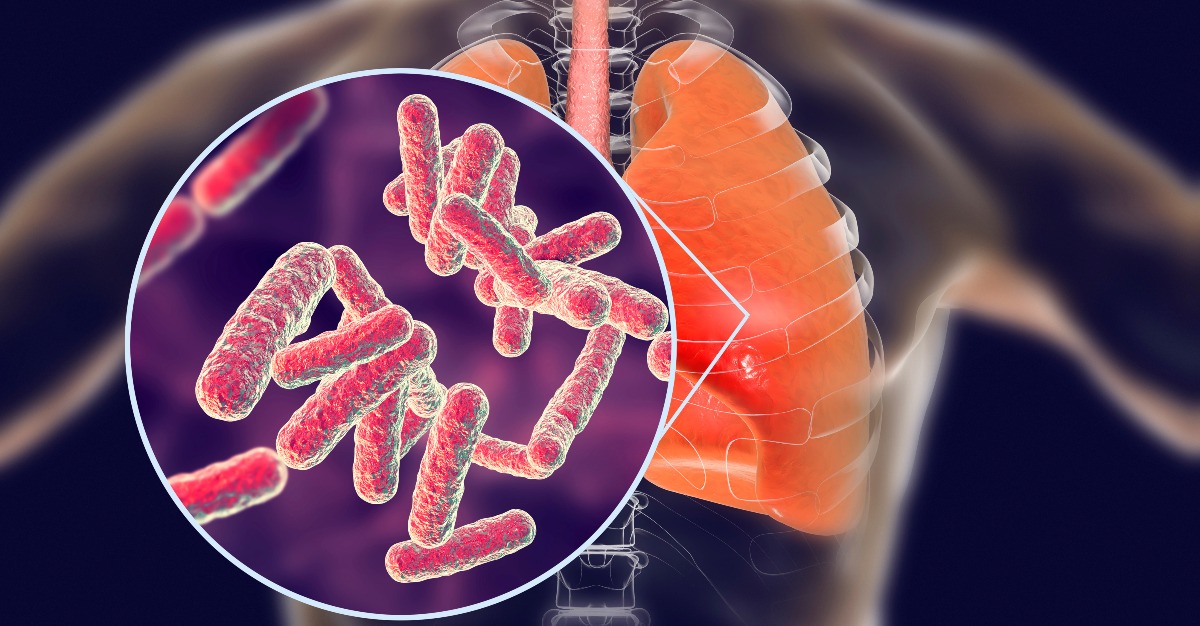 In the past, doctors have largely believed that bacteria has been the cause of most pneumonia cases. While the flu has often been linked to the disease, bacteria within the environment was long considered the root of pneumonia. Although, new research shows that viruses are actually the cause of most cases.

Pneumonia often resembles bronchitis with its symptoms, causing a lung infection, cough, fever, nasal congestion, and shortness of breath. But, without treatment, these symptoms can become life-threatening. People of all ages are susceptible to the infection, but it can be treated with medication and prevented with a vaccine.

Every year, pneumonia kills almost 1 million children. This new research could be vital in understanding what causes pneumonia and how to prevent these deaths from occurring.

What is the New Research?

Researchers spent two years looking at and analyzing samples from around the world and the results were surprising. They found that 60% of childhood pneumonia cases were caused by viruses and not bacteria, as previously thought.

In fact, it was found that bacteria only caused around 30% of the cases. The remaining 10% were brought on by unknown causes.

Although the results varied greatly from region to region and country to country, the biggest culprit of causing pneumonia was the respiratory syncytial virus. The virus led to a third of all the pneumonia cases amongst children.

Who Does This Affect?

These viruses, such as respiratory syncytial virus, aren’t just limited to some parts of the world. They are prevalent in rural and low-income countries as well as in the United States.

But, pneumonia still affects lower income countries the most. A lack of access to vaccines and medication puts leaves many locals without treatment or prevention.

Various factors in these areas also put children at an even greater risk. Many children may have to deal with overcrowded living situation or poor nutrition and air quality. These all create an ideal environment for pneumonia to develop and spread.

With this new research comes a greater ability to prevent and treat pneumonia amongst children.

Researchers and doctors alike can put more focus on vaccinations to fight viruses such as respiratory syncytial virus. Finding the greatest source of pneumonia could go a long way in bringing down the number of deaths it causes each year.

How Can You Protect Yourself from Pneumonia?

Pneumonia vaccinations are available at all Passport Health locations. Call or book your appointment online now.

Did you know viruses caused so many cases of pneumonia? Have you ever had a bout with pneumonia? Let us know in the comments, or via Facebook and Twitter.