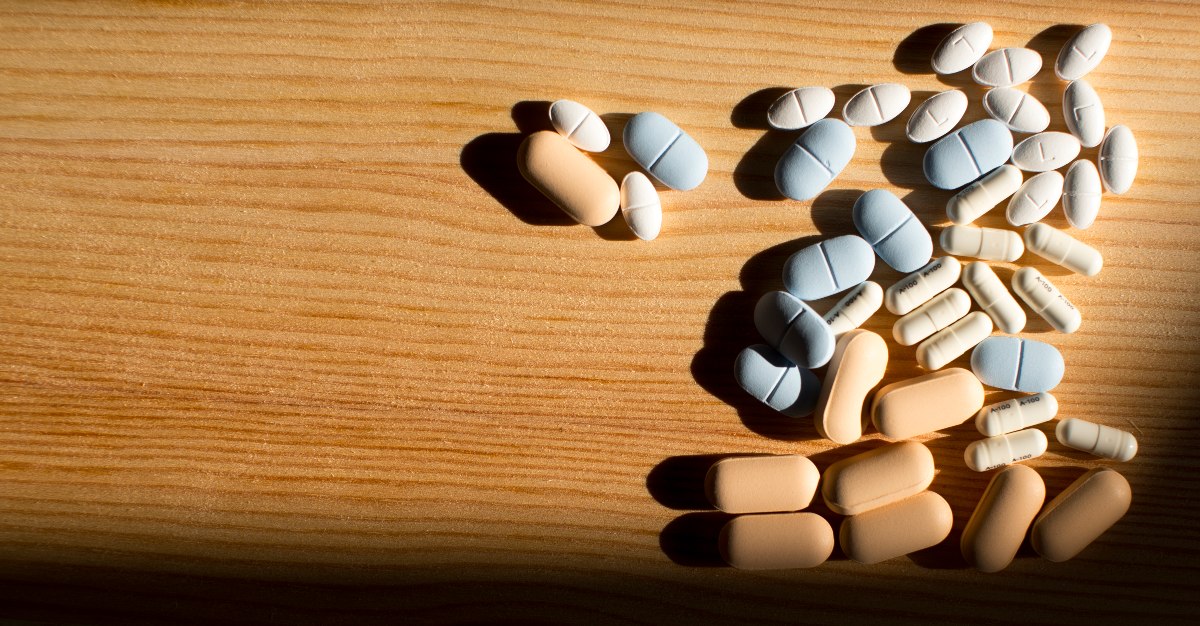 Researchers at Temple University recently discovered that an HIV drug may help to suppress the Zika virus, which could lead to treatment of the virus worldwide.

Up until now, there have been no known vaccines or cures for the Zika virus. Current outbreaks and case numbers may not reach the levels we saw in 2016, but any help against Zika could be a breakthrough.

What is the Zika Virus?

The Zika virus is an infectious disease that infects humans through mosquito bites. The virus is much like dengue fever, yellow fever, and the West Nile Virus.

While the virus is mainly spread through mosquito bites, it can also spread in other ways.

Pregnant women can pass the virus to their unborn child. Zika can also spread through sexual intercourse, along with blood transfusions.

Symptoms are often mild, with many people showing no symptoms at all. The most common symptoms are: fever, rash, headache, joint pain, red eyes, and muscle pains. Symptoms can last for several days to a week, and often don’t lead to hospitalization. Although, the virus can lead to damaging effects in the brain and nervous system.

One of Zika’s worst dangers can occur when a pregnant women catches the Zika virus. The virus greatly increases the risk of a miscarriage or spread to the unborn child, causing birth defects such as microcephaly. We are also now learning of the long-term effects the child can have as they get older.

Currently, there is no treatment or vaccine for the Zika virus. The best ways to protect against the virus focus on avoiding the insects altogether.

When traveling to a region that poses a risk for Zika, wear clothing that fully covers your body and stay indoors when possible. Insect repellent can also deter the mosquitoes, along with mosquito netting used over beds, cribs and strollers. Due to the chance of spreading Zika through sexual intercourse, contraceptives can also protect against the virus.

How Does an HIV Drug Help?

The HIV drug called rilpivirine was recently discovered to suppress the Zika virus. Researchers say this is an incredible discovery because it is a potential treatment for the virus.

Rilpivirine is an HIV drug used to help control the HIV infection, but it’s not a cure.

The drug is designed to help decrease the amount of HIV in the body. In turn, rilpivirine could help your immune system work better and lower the risk of HIV complications occurring. It helps control the HIV infection by blocking it from growing and infecting more cells.

What Does Rilpivirine Do?

Rilpivirine is a drug that binds to RNA polymerase enzyme, which is similar to RNA viruses. Both HIV and the Zika virus are RNA viruses, which means this drug is able to bind to them and prevent further spreading of the viruses.

In the recent study, scientists found that using rilpivirine to block the Zika virus from spreading does prevent the replication of the virus.

The drug was tested on rats which were infected with the Zika virus. Normally, these rats would become infected and die within a week, but when treated with rilpivirine, the rats survived.

Discovering that this drug can prevent the Zika virus from spreading in the body was only just the beginning.

Scientists believe since rilpivirine can bind to two different yet similar RNA viruses, that it will be able to do the same for other RNA viruses. This opens a new potential treatment for so many other RNA viruses besides HIV and Zika.

How Does This Help Travelers?

Traveling abroad to certain countries poses a risk when it comes to the Zika virus. In fact, the number of Zika cases in the Americas has increased this year to 4,299 cases, many of which were contracted and brought back from other countries.

The countries reporting cases of the Zika virus in the Americas are: Brazil, Peru, Mexico, Bolivia, Colombia, and Guatemala. Brazil has the most cases with over 3,000, and Guatemala has the least with only 10 cases.

Globally, 87 countries have reported cases of the Zika virus. Since there are no preventative treatments for the Zika virus, the CDC recommends that pregnant women should not travel overseas.

Rilpivirne can help travelers, because now there is a potential method to prevent the Zika virus from spreading in the body. Although, it still does not prevent someone from catching the Zika virus.

While traveling abroad, be sure to wear bug spray and clothing that fully covers your body to prevent bites from mosquitoes. Also, view the CDC’s map, which shows the countries reporting Zika cases to see if the country you are visiting has cases of the virus.

Did you know an HIV drug could help with Zika? Have you ever traveled to a country home to the Zika virus? Let us know in the comments, or via Facebook and Twitter.