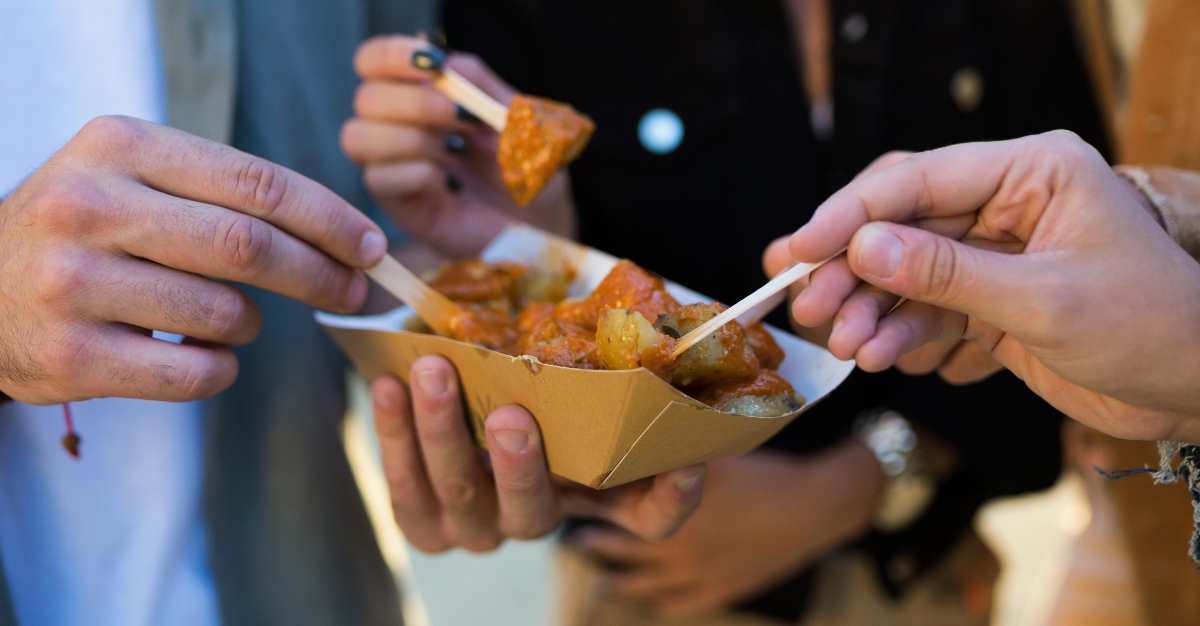 At the height of Spain’s tourist season, they had trouble stopping one foodborne illness. Cases of listeria spread across the region, causing one of Spain’s worst outbreaks of the disease.

The outbreak began in the summer, peaking in August, the height of the country’s tourist season. It wasn’t until mid-October that officials declared the outbreak over. Officials made this decision after they had gone 20 days without any new cases.

The outbreak caused over 200 cases of listeria confirmed by Spain’s Health Ministry. According to the government, there is reason to believe that there are an additional 500+ cases that are possible but have yet to be confirmed.

Currently only three deaths have been confirmed due to the outbreak.

Many of the individuals who were affected by this bacterial infection are those who are elderly, pregnant, children. People with compromised immune systems tend to be at a much higher risk for the illness.

Hospitals confirmed that seven pregnant women lost their babies because of the disease. One of the women was a tourist from New Zealand who was five months pregnant at the time.

Another source confirmed that an older man who was fighting cancer became sick with listeria. He died shortly after contracting it.

The outbreak was traced back to the small town of Seville, located in the region of Andalucia, to a meat processing company. The company is Magrudis, and the contaminated product was meatloaf known as Carne Mechada, also called “La Mecha” is to blame. They recalled all processed meat products including several others, such as Zurrapa Lomo Blanca, Manteca Colora, and Pringa Estilo Casero.

Tainted meat is the most common source for listeria. The Listeria monocytogenes bacteria infects animals and food. Once the food is infected, a person can easily become infected by eating it. The illness proves even more dangerous for expectant mothers as the bacteria can pass to the fetus.

Other areas throughout Spain have seen cases of listeria. These include the capital city, Madrid, as well as Catalonia, Castile-Leon, Asturias, Aragon, and Extremadura. Earning high traffic for tourists, many of these cities were at an even higher risk during the outbreak. The Spanish authorities feared that tourists may not experience the flu-like symptoms of listeria until they return home.

There is a bit of controversy surrounding the source of the outbreak.

Some sources claim the factory discontinued making the product in mid-August. They say despite stopping with the contaminated product, the factory still made its other popular specialty items.

Other sources dispute these statements.

Sources claim the Spanish government stopped all factory operations on May 1 and the company has not reopened since. Andalucia’s Regional Health Minister is being investigated by Facua’s Director, Ruben Sanchez for his lack of responsiveness to the outbreak.

Spain is not the only popular tourist destination with a listeria outbreak in recent years. Throughout 2017, South Africa had its own listeria epidemic. The outbreak caused over 900 cases and 180 deaths. The World Health Organization labeled it the world’s worst outbreak of the illness.

Did you know Spain had its own listeria outbreak? Would you visit a foreign country in the middle of a similar outbreak? Let us know in the comments, or via Facebook and Twitter.