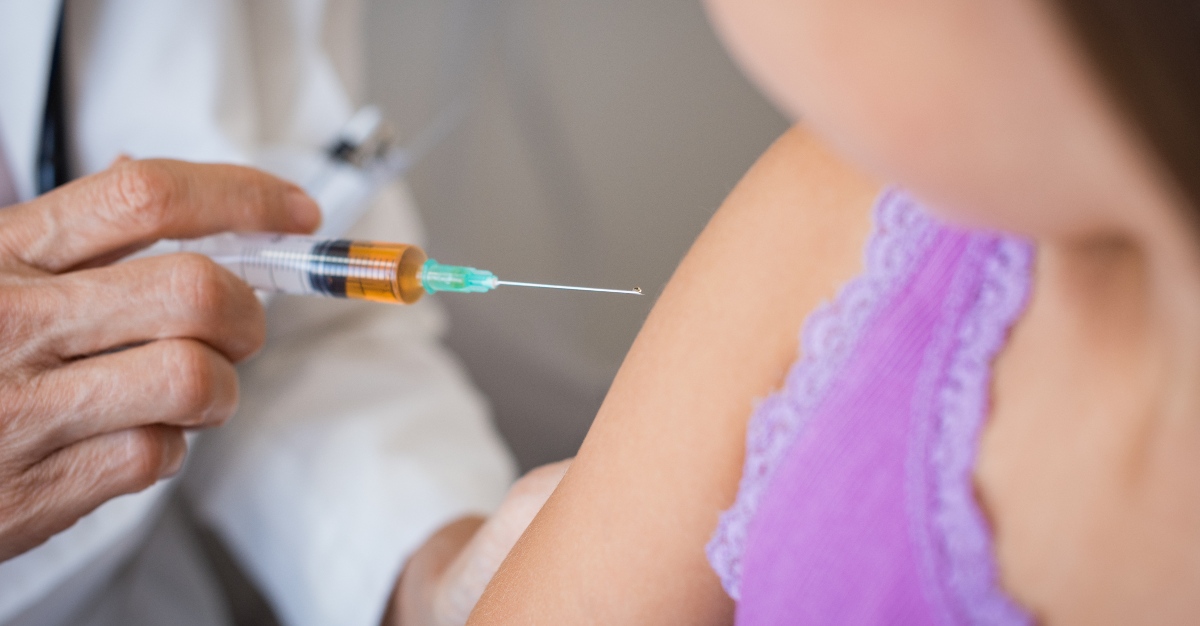 It’s been a busy year for polio around the world.

Some countries have been able to finally put an end to the virus. Other countries, like the Philippines, have found unexpected returns of polio.

But, as we head into a new decade, there’s hope to end polio completely.

Donors pledged $2.6 billion in mid-November to fund the Global Polio Eradication Initiative called Polio Endgame Strategy 2019-2023. The recent pledging stemmed from the announcement in October that two of three polio strains have been eradicated worldwide.

Donors and medical officials alike are optimistic that the eradicated strains will soon lead to the end of the third and final strain.

“The achievement of polio eradication will be a milestone for global health,” said Dr. Tedros Ashanom Ghebreyesus, Director-General of the World Health Organization and Chair of the Global Polio Eradication Initiative. He added that the help and commitment from around the world has left only one strain of polio alive. “We remain fully committed to ensuring that all necessary resources are made available to eradicate all poliovirus strains,” said Ghebreyesus.

Polio, or poliomyelitis, is a crippling, and sometimes deadly, disease. Caused by the poliovirus, polio can spread from person to person and infect the brain and spinal cord. An infection to these area is what causes a person to become paralyzed in parts of the body.

Polio infects 72 out of 100 people, with one in four showing flu-like symptoms. The symptoms typically last a few days before going away on their own. Although, severe symptoms, such as paralysis, affect a much smaller portion of those with the poliovirus.

Meningitis can infect 1 out of 25 of those with the poliovirus and paralysis infects 1 out of 200. Paralysis can lead to lifelong disability and sometimes death if the muscles needed to breathe become paralyzed.

The achievement of two of three strains of polio eradicated and over $2 billion donated brings medical experts closer than ever to completely eradicating all polio strains.

Significant steps, especially in Nigeria, have been taken in the recent eradication of one of the polio strains. Nigeria, up until August of this year, was one of the last three countries worldwide to have a polio virus circulating.

Nigeria reached their status of polio-free by the efforts so many people had taken.

Local leaders were advocates for immunization. A network of women also stepped up to administer the oral vaccine by going door to door. It was through these efforts and so many others that Nigeria was finally able to be called polio free by the WHO.

What Hurdles are Left to Eradicate Polio?

The last strain of the poliovirus, WPV1, only remains in two countries, Afghanistan and Pakistan. But, eradicating this last strain is not expected to be an easy task.

The last remaining strain of polio is referred to as the “wild strain.” The primary location of this strain has made it even harder to eliminate. Many countries in the world lack resources to provide injectable polio vaccinations to children. These countries use the oral virus to protect children against polio.

The problem with this vaccine is that it uses a live strain of polio to protect against catching the polio virus. Over time, using this vaccine will allow the live strain in it to gain enough power to “revert back to the point that it can cause paralysis just like the original virus,” according to the CDC. This can cause children to become sick with polio and become paralyzed.

Andrew Noymeris an associate professor of public health at the University of California Irvine. He spoke about the ongoing problem these countries are running into when vaccinating. “You have to keep vaccinating all the children so you won’t have any paralyzed children, but the more you vaccinate, the more live virus continues to circulate.”

One way to prevent this and head towards eradication is to provide an injectable vaccine to the countries that need it. But, there isn’t enough of the global supply of the injectable polio vaccine for the entire world. This is a major hurdle that must be overcome before polio can be completely eradicated.

The biggest hurdle and fear Noymer has is that parents, in countries where polio isn’t prevalent, will stop vaccinating their children against polio, because they see no immediate threat of the disease. According to Noymer, this is a big mistake. There will always be those children more susceptible to polio. They can then cause an outbreak in a country that hasn’t seen polio in years.

Did you know we were so close to eradicating polio? Do you think we’ll accomplish this goal within the next decade? Let us know in the comments, or via Facebook and Twitter.