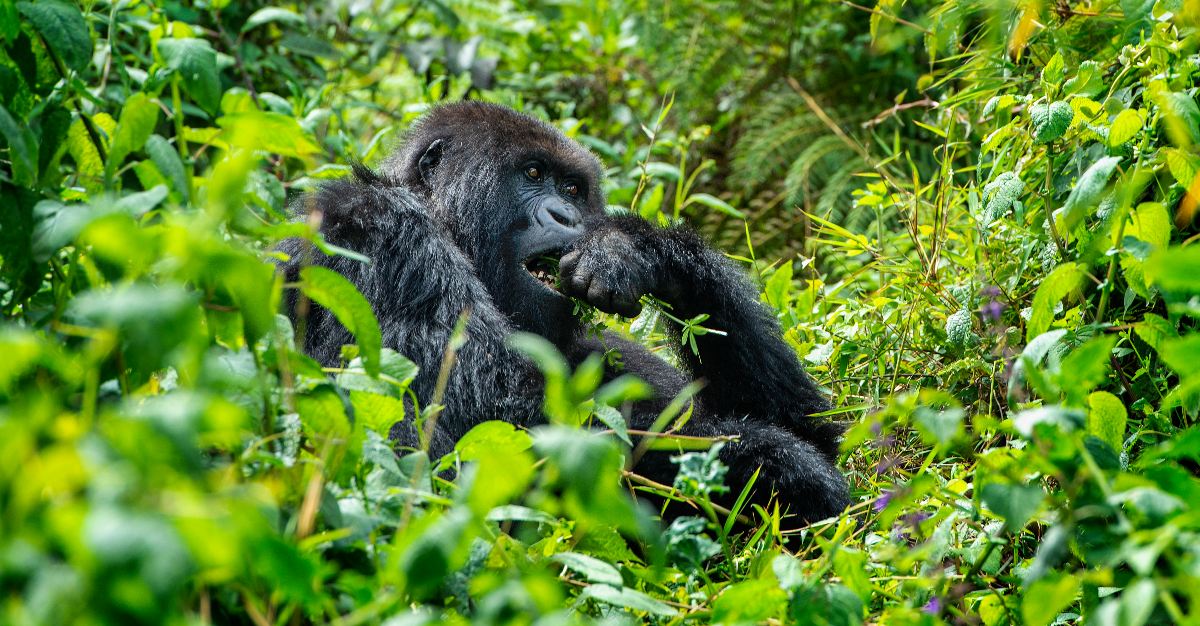 When it comes to diseases like malaria, citizens and officials alike are still searching for answers.

The mosquito-borne disease remains one of the deadliest in the world. In 2017 alone, malaria caused over 219 million cases worldwide. According to the World Health Organization, those cases resulted in 435,000 deaths. Those numbers look to continue as we still lack treatment and globally-approved vaccines.

We’ve made some recent progress against the virus, including the recent plans to sterilize mosquitoes. In September of this year Kenya also became the third country to administer a licensed malaria vaccine.

Yet, we still have many reasons to fear the virus.

One reason that malaria remains so dangerous is because it easily infects humans.

The malaria parasite has long been able to travel from mosquitoes to hosts. When an infected female mosquito bites a human, malaria is then transmitted to the human.

Up until recently, how the parasite P. falciparum was able to jump from hosts was unknown to scientists and researchers. P. falciparum, or plasmodium falciparum, is a protozoan parasite. This means it’s one of the species of plasmodium that causes malaria in humans.

Recently, new information on the history of malaria has come to light, which explains the origin of P. falciparum malaria in humans.

But, how did this parasite, which originally infected gorillas, jump to humans over 50,000 years ago?

Over 50,000 years ago, one of the deadliest malaria parasites began to infect humans–a parasite that once only infected animals. According to Reuters, this specific parasite was able to infect human blood cells, “from a section of DNA that had transferred from a gorilla parasite.”

The DNA sequence was able to do this because it had a binding agent called RH5. The RH5 protein has the capability to bind to a protein receptor in human red blood cells. Scientists agree this is key information explaining how the parasite made the jump to humans.

The process of a parasite jumping from animals to humans is known as zoonosis. The action is actually a fairly common process and seen in many other viruses.

Scientists were only recently able to understand this process. That’s when they, “resurrected a 50,000-year-old gene sequence” from an African great ape to study the parasite that infects gorillas with malaria–the same parasite that causes malaria in humans.

While it may be an old process, it is still prevalent today. Malaria is still just as dangerous, which is why preventative measures are important to ensure that malaria is not transmitted to you.

There is no single way to prevent malaria. But, that doesn’t mean travelers are helpless against the deadly virus.

Preventative measures like insect repellent and mosquito netting can keep the insects away. Both methods are easy and cheap options that not only will repel mosquitoes from biting you, but other insects as well.

Antimalarial drugs are also recommended for many travelers to countries endemic with the virus. The drugs typically aren’t needed in areas and countries that aren’t affected by malaria. If planning on traveling to an area where malaria is prevalent, talk to a doctor about antimalarial drugs to receive a prescription.

Did you know malaria didn’t always infect humans? Have you ever used antimalarials, repellent or mosquito nets to prevent malaria? Let us know in the comments, or via Facebook and Twitter.