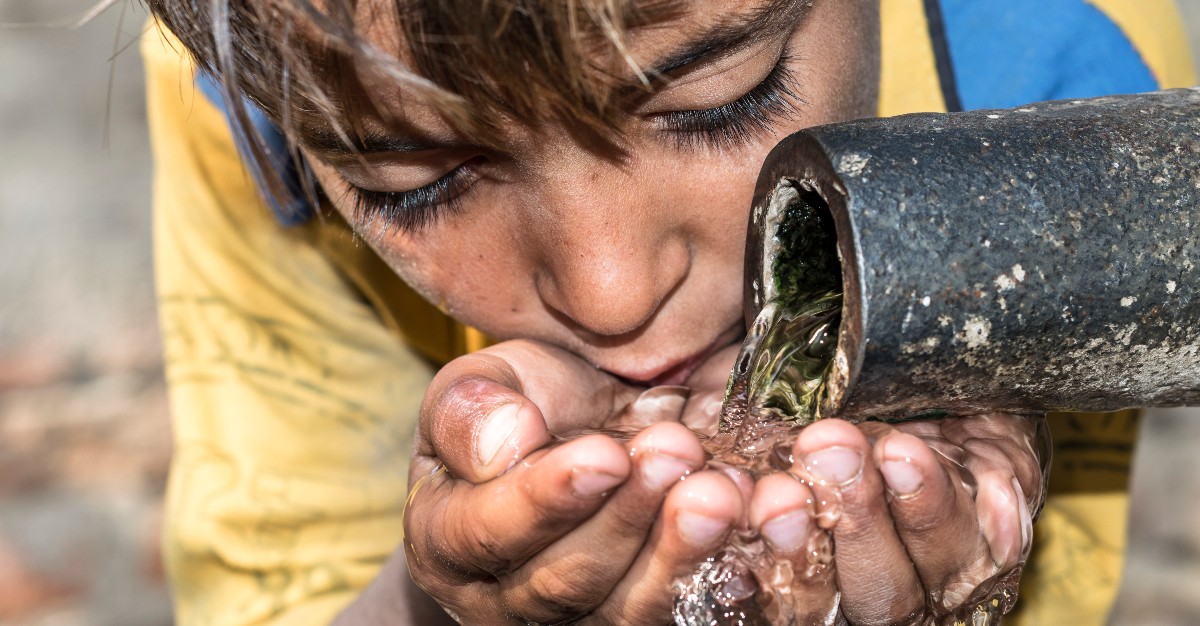 A new vaccine to fight against typhoid, typhoid conjugate vaccine (TVC), has been introduced in Pakistan. Pakistan is now the first country to use and install this vaccine as a routine immunization for children.

Typhoid is a disease caused by Salmonella typhi, which infects people through contaminated food and water.

The symptoms of typhoid may seem much like a flu infection. An infected person might feel fatigue, stomach pain, headache, diarrhea, constipation, cough and loss of appetite. The disease is most prevalent in areas lacking resources, such as Asia and sub-Saharan Africa.

In 2016, Pakistan was hit with a typhoid outbreak, infecting over 10,000 people. The strain of typhoid affecting Pakistan has also become drug-resistant, making it difficult to treat. Although, Pakistan isn’t the only country affected by typhoid. There have been various cases worldwide of the drug-resistant strain.

The recent worldwide cases of typhoid have medical officials worried. A drug-resistant strain limits treatment options and can easily spread throughout a region.

According to Vox, medical experts “have been warning for years that we’re approaching a post-antibiotic era — a time when our antibiotics are pretty much useless and drug-resistant superbugs can all too easily decimate our health.”

This is why the typhoid vaccine is so important in preventing the disease. Pakistan isn’t the only country affected by drug-resistant typhoid and other drug-resistant diseases. We’ve seen in recent years that this is a worldwide problem in need of a solution.

How to Fight Drug-Resistant Typhoid

TVC is how Pakistan is starting to fight and prevent people from catching a disease that can’t be cured with antibiotics. The vaccine offers a solution to protect not only adults, but children against this dangerous disease.

While Pakistan isn’t the only country affected by typhoid, the disease has hit the country’s children the hardest. Of the typhoid cases in the country, 63% of cases and 70% of typhoid deaths in Pakistan were in children 15 years or younger in 2017.

Dr. Zafar Mirza is a Special Assistant to the Prime Minister on Health in Pakistan. Dr. Mirza said, “Children are disproportionately affected by typhoid and its associated complications, and we strongly believe that TCV would protect our children against potentially fatal disease of typhoid.”

The vaccine is the first of its kind that can be used to protect young children against typhoid. The immunization offer successful protection for 81.6% of vaccinated people. It can be administered to children 6 months and older, and gives long-term protection against the disease.

With the outbreak in Pakistan being drug-resistant, one in five people die due to typhoid.

The new vaccine will do more than decrease typhoid deaths in Pakistan. A significant drop in typhoid cases is also expected due to the vaccine, specifically in children. Reducing those numbers could be the key to ending such a dangerous outbreak in Pakistan.

Did you know there was a drug-resistant typhoid outbreak in Pakistan? What kind of impact do you expect from this new vaccine? Let us know in the comments, or via Facebook and Twitter.