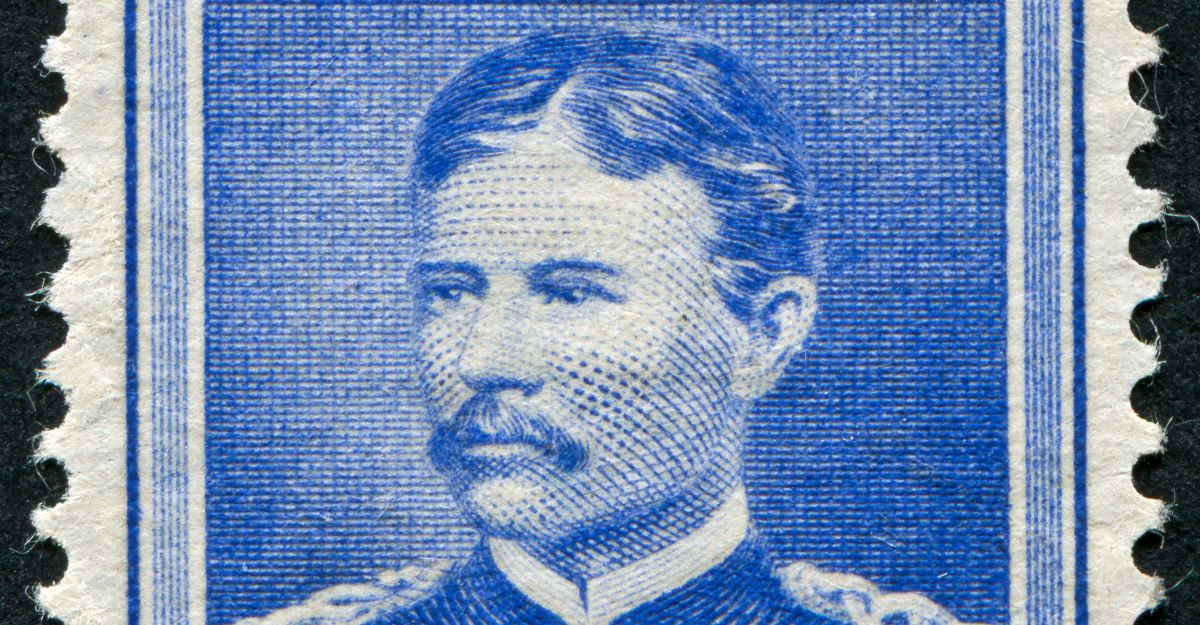 After the Spanish American War, members of the United States Army Yellow Fever Commission ventured to Cuba. The group was looking to study yellow fever due to the large amount of casualties during the war caused by the disease.

This commission was led by Major Walter Reed, a U.S. Army surgeon during the Spanish American War.

While many have never heard of Walter Reed, his story was once well known.

Yellow Fever in the 19th Century

Reed attended college and became a doctor in the U.S. Marine Corps, remaining there for almost 20 years. Although, it’s what Reed did after being an Army Surgeon that led to his recognition.

After being an army surgeon, Reed chose to focus his career on biomedical research. The position led him to head the yellow fever commission in Cuba after the Spanish American War.

According to the University of Virginia, “Yellow fever, like Walter Reed, is not well-known in the United States today. In the 18th and 19th centuries, though, outbreaks of yellow fever were common in this country.”

Yellow fever wasn’t the worst illness at the time. There were many others, like cholera and tuberculosis, that proved much deadlier.

But, it was fear that yellow fever caused.

The mosquito-borne virus could move rapidly through a region. According to the University of Virginia, the virus could wipe out 20% of a city’s population in months. During the 1850s the virus devastated New Orleans, causing thousands of deaths.

Yellow fever once had a series of outbreaks in the 1790s, which caused the federal government to shut down. In 1878, it had an even worse outbreak, killing over 13,000 Americans in the lower Mississippi Valley alone.

Not only were these outbreaks killing thousands, but it brought about a lot of fear, because no one knew what was causing the disease.

Understanding the severity of the yellow fever shows why it’s so important today that Reed discovered the cause over a century ago.

At the end of the 19th century, when the commission had started, Reed and his colleagues thought yellow fever might spread through fomites. Simply, objects infected with the virus could spread it to others.

“However, after decades of research, there was no scientific evidence to support this theory,” according to the University of Virginia.

The Real Source of Yellow Fever

It wasn’t until 1881 that someone found the true source of yellow fever. It was in this year that Carlos Finlay, a Cuban physician at the yellow fever commission believed the disease could be spread by mosquitoes. Nineteen years later, Reed and his colleagues came to the same conclusion after their fomite theory failed to control the spread of yellow fever.

It wasn’t until James Carrol, a researcher under Reed, infected himself and a U.S. soldier with yellow fever through a mosquito that the commission had an answer.

The group found that yellow fever was spread by mosquitoes.

William Crawford Gorgas, a Colonel in the U.S. Army Medical Corps, wrote about the discovery:

“They… found out that [a man], before he had been bitten by the yellow-fever mosquito, could sleep in the bed in which a patient had died of yellow fever, could be covered with a black vomit from a yellow-fever patient, or be exposed to the emanations from yellow fever in any other way, and as long as he was kept safe from the bite of the mosquito he would not have yellow fever; but this same man, after all this exposure, if afterwards bitten by an infected mosquito, would very certainly catch the disease.”

After these revelations, Reed set out to prove the theory. He did this by conducting extensive research and testing on many volunteers.

Reed’s experiments to prove the mosquito theory didn’t begin until November of 1900. It wasn’t until 1901 that Reed made history.

According to the University of Virginia, it didn’t even take a year to get yellow fever out of Havana. Success in the Cuban city was the final proof they needed to prove the mosquito-theory correct. Attempts to control yellow fever then spread across the region with the new information proving key.

Other researchers were able to use the information to create a vaccine for yellow fever. While the virus is still active today in many countries, the vaccine offers the best defense against yellow fever.

Despite saving millions with his research, Walter Reed has gone mostly forgotten today.

Had you heard of Walter Reed before? Have you ever received a yellow fever vaccine for an international trip? Let us know in the comments, or via Facebook and Twitter.