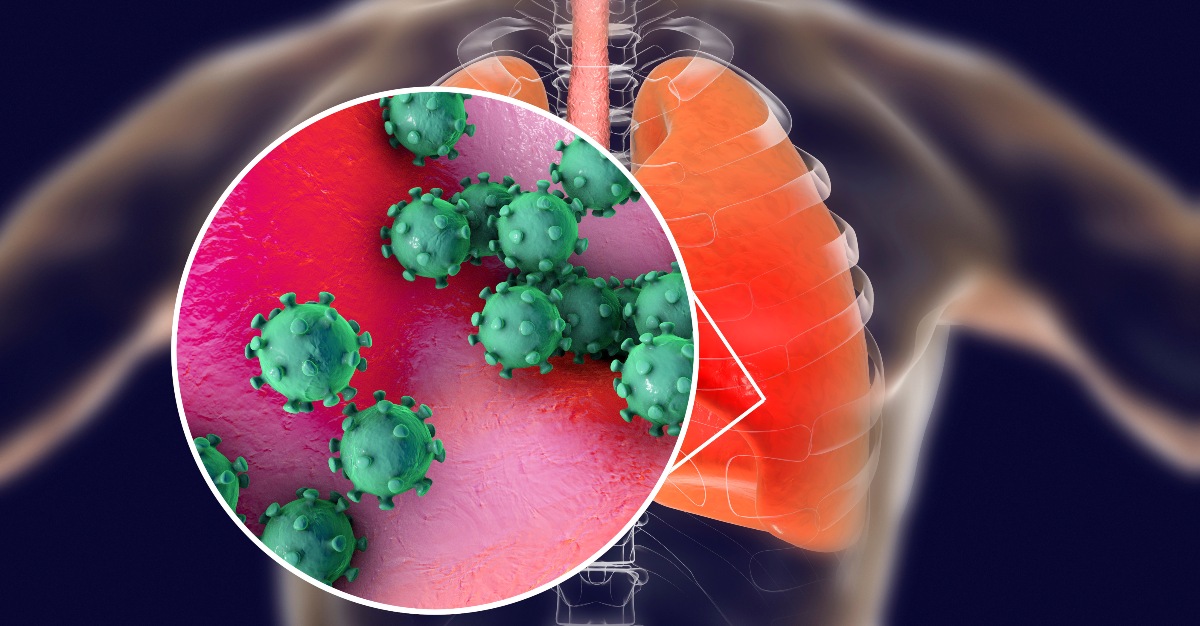 Wuhan, a city in China, has had an outbreak of an unknown pneumonia virus that has affected many people. After looking into the situation, Chinese officials have now discovered 59 cases of the virus, with seven patients critically ill.

In response to the mysterious outbreak, neighboring countries are taking precautions. Among others, both Hong Kong and Singapore are showing extra caution with people from Wuhan city.

Hong Kong has been careful of who they let through their borders and keeping reporters in the loop of any cases in China. Taiwan’s Center for Disease Control has also taken precautions during the outbreak in Wuhan by keeping people up to date on what’s happening.

Is it a SARS Outbreak?

Initial worries from the outbreak were that it was somehow related to SARS. Also known as Severe Acute Respiratory Syndrome, SARS is both very contagious and deadly.

The virus, along with the related MERS, already caused some panic this century.

In 2002 and 2003 a SARS outbreak caused more than 700 deaths around the globe. Researchers found that outbreak of SARS began in China.

On January 3, 2020, the Wuhan Health Commission looked into how the outbreak occurred. Common illnesses like influenza, avian influenza, and respiratory conditions were taken out of the equation. By January 5, health officials ruled out the risk of SARS, but still lacked any more answers about the virus.

What Virus Caused the Outbreak?

The commission discovered there was no movement of the disease from one person to another.

Some infected individuals were found to work at Huanan seafood market, which resulted in Chinese forces to cleanse the market. The South China Morning Post reported animals sold at the market brought about the fear of people believing this unknown virus could affect them.

The commission also informed the public that patients have been detained. The people who came into contact with confirmed patients are also being watched over medically.

A representative of the World Health Organization worked with the Chinese government to keep on track with this outbreak. The WHO representative says SARS is not that common. They added that officials are still looking into other explanations for viral pneumonia.

On Wednesday, January 8, the Wall Street Journal reported that scientists determined the illness is a new coronavirus. Although this particular virus appears to be new, it does come from the same family as SARS.

Coronaviruses can be severe, but many prove to be mild. The common cold along with many other respiratory infections belong to the same family of viruses.

While the WHO confirmed the news, Chinese officials have yet to say this new virus is behind the outbreak. The investigation into the outbreak in China is still ongoing.

The History of Similar Viruses in China

As we wait for more official news on this outbreak, the epidemic remains similar to others in the past.

Specifically, the SARS outbreak which occurred 18 years ago.

China was blamed by the WHO for not reporting the amount of SARS cases located in a province in southern China. While it only lasted from 2002-2003, over 8,000 people located across 26 countries came into contact with the disease. In China, 349 people died due to the virus, along with 299 who died in Hong Kong.

International travel was theorized to be the reason for the outbreak’s spread. SARS transmits quickly when treatment is not sought out immediately. Much like the recent Ebola outbreaks, travelers could unwittingly bring the virus to a new location during the SARS outbreak.

Additional blame for the outbreak was placed on Zhang Wenkang, China’s health minister at the time. Wenkang was eventually fired from his position after the outbreak ended.

Had you heard of China’s mysterious outbreak? Let us know in the comments, or via Facebook and Twitter.