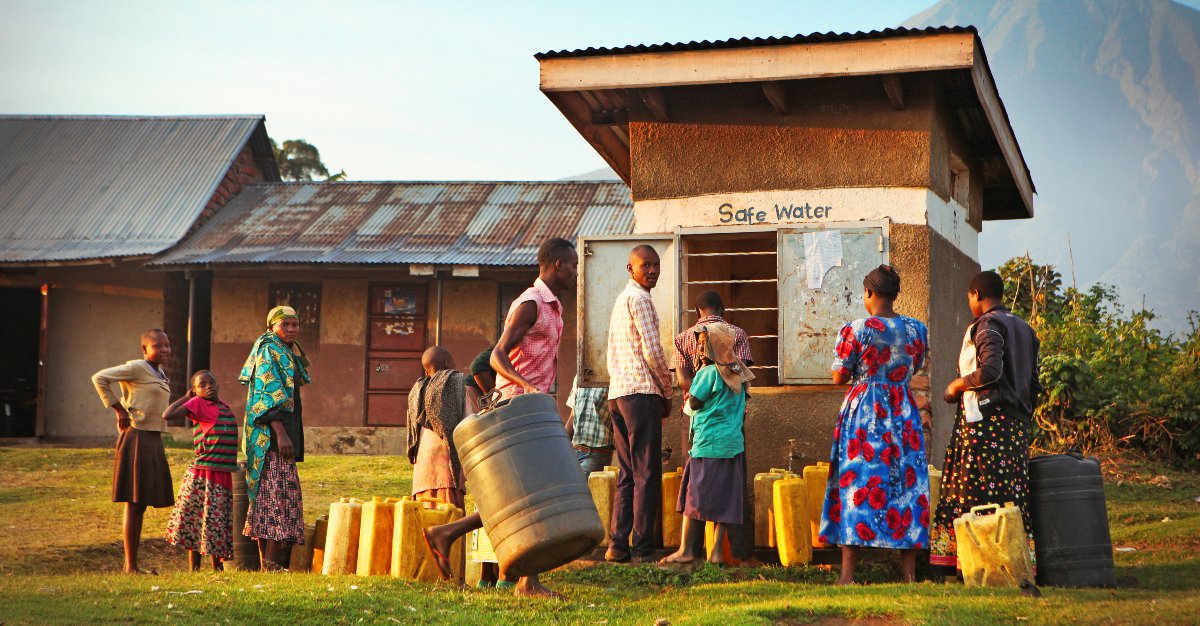 Last August, the Democratic Republic of Congo saw the second largest outbreak of Ebola in history. To date, the outbreak has infected over 2,100 people and killed over 1,300.

But, even with those jarring numbers, the most dangerous development could be its recent spread to Uganda. The country’s fears of the virus spreading came true when the virus took the life of a 5-year-old boy.

The outbreak has not stopped or slowed down since it began in the DRC last year. So long as this continues, officials say the chances of it spreading to other neighboring countries will increase.

Experts are especially concerned about the South Sudan. The country is currently in turmoil and would not be prepared for an outbreak. South Sudan also shares a border with Uganda.

Ebola is a viral disease; it is extremely contagious. Symptoms can appear anywhere from 2-21 days after exposure. Symptoms include fever, vomiting, internal bleeding, and muscle pain.

While health officials are concerned about the virus spreading to Uganda, they are not surprised.

Why Has the Outbreak Not Been Contained?

In the past, the DRC has had success in containing epidemics.

So, why is this one any different?

The DRC is currently experiencing a lot of violence and political conflicts in the eastern part of the country, where the outbreak seems to be concentrated. The International Rescue Committee estimates that 4.5 million people are displaced. Beyond the disease outbreak, war has already been catastrophic in the country. The Council of Foreign Relations estimates the death toll due to war alone is over 5.4 million.

Doctors Without Borders was also forced to leave the DRC due to dangers presented to their staff. After a series of fires at first aids centers, shootings, and workers being kidnapped, DWB had no choice but to flee. Those who are sick are also afraid of attacks, so many are not even seeking treatment.

The World Health Organization also cited a lack of funding as part of why the crisis has not been contained.

The WHO had an emergency meeting in Geneva to discuss the possibility of declaring this outbreak a global emergency. The council decided it is not yet a public health emergency, but took some steps to slow the outbreak. The WHO called upon the international community to show their support and increase funding to help battle the virus.

The WHO has a formal definition of a PHEIC or “public health emergency of international concern.” That term is saved for an outbreak which poses a high risk for other countries, is extraordinary, and requires global response.

Some experts disagree with the WHO’s decision; they say it would have helped raise awareness and political support. Experts worry about a lack of support by not declaring the outbreak a global emergency. A declaration of emergency could convey to wealthier countries that the need for help is dire and the threat of the disease spreading is real.

Did you know the Ebola outbreak had reached Uganda? Do you think the WHO should declare this epidemic a global health emergency? Let us know in the comments, or via Facebook and Twitter.