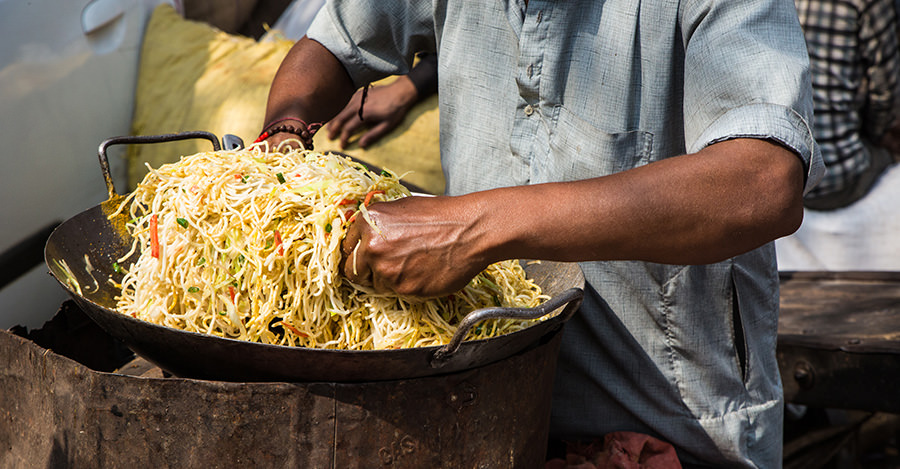 To ensure a happy and healthy trip away from home, don’t forget to protect yourself against cholera. Having cholera can keep you from enjoying your travels and stuck in the restroom instead. It’s always better to go to the beach instead of the bathroom.

Cholera is a bacterial infection usually spread through contaminated food or water. It is not spread from person-to-person. Symptoms of cholera include:

Those with more severe cases of cholera may experience:

In such cases, if untreated, the infection can be fatal within hours. Only 5-10% of people with cholera experience this severity.

Where is Cholera Found?

Food or water contaminated by the feces of an infected person is where the cholera bacterium is usually found. The bacterium can also live in rivers and coastal waters. The disease is most common in places with poor water treatment and sanitation. Cholera has been eliminated in industrialized countries with modern sewage and good water treatment.

If you’re traveling to an underdeveloped country, you should protect yourself against cholera. According to the World Health organization, the following regions have experienced recent cholera outbreaks:

How Can I Protect Myself Against Cholera?

In Canada, you can protect yourself against cholera by getting vaccinated.

Dukoral is an oral vaccine available for adults and children 2 years of age and older. The vaccine is given in 2 doses, 1 to 6 weeks apart. It can take up to two weeks for a person to have full protection.

The vaccine is not routinely given, as the disease is not a high risk within Canada. Travelers should consult a travel health specialist about the risk of cholera at their destination.

As with every vaccination, standard prevention from the illness should be continued. Follow these steps to avoid coming in contact with cholera bacteria:

If you are planning to travel and are unsure of your risk of cholera, a Passport Health travel specialist can help. Dukoral vaccines are available on-site at your local Passport Health clinic. Schedule your appointment today by calling or booking online now. 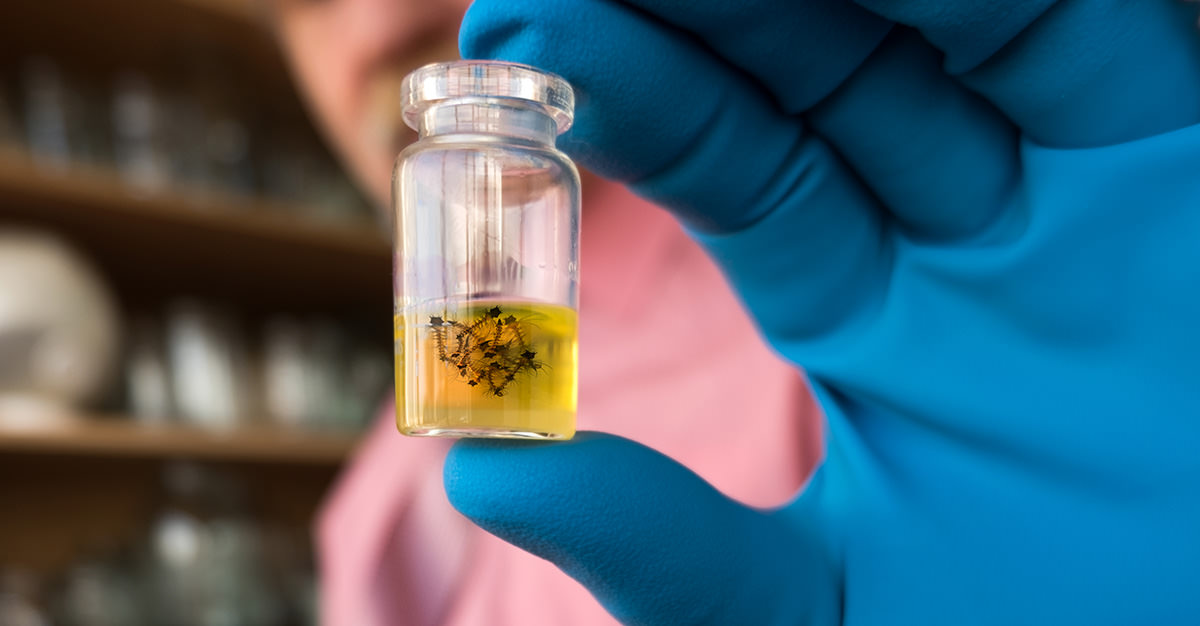 With more reported cases in the United States and Canada, the Zika virus has been gaining an immense amount of publicity. The World Health Organization (WHO) declared an international health emergency over the spread of the virus and is taking steps to stop Zika spread.

Experts are warning people to not attend the Rio Olympics, as well as visiting popular destinations like Disney World.

The Zika virus spreads to people through the bite of an infected Aedes mosquito. But, it is can also spread through sex.

Zika may have some longterm effects. The virus can infect the fetus of a pregnant woman, and causes devastating birth defects. These defects include microcephaly, a condition in which a baby is born with a small head and severe brain damage. Other birth defects include: blindness, deafness, seizures, and other congenital defects.

Most victims of Zika only have mild symptoms if any. These symptoms include fever, rash, joint pain, muscle pain, and headaches.

Many people infected with Zika don’t get sick enough to go to the hospital, and many cases are unknown. The virus remains in the blood of an infected person for about a week. For pregnant woman, this may cause devastating consequences.

How Is Zika Treated?

Diagnosing Zika requires a few different tests. This itself is challenging and burdensome.

“Imagine you have a busy practice where there’s pressure to do a high turnover”, said Dr. Peter Hotez, dean of the National School of Tropical Medicine. “You’re not going to be able to test everyone with a rash and fever for Zika.”

There are many other sicknesses which can cause these symptoms. Few people experiencing them will be concerned enough to visit a doctor.

There is currently no medicine to treat the Zika virus. There is also no known vaccination to prevent it.

How Threatened Are We by Zika?

Pregnant women should take the most precautions. Expecting women should not travel regions with the Zika virus. Most of these countries are in the Caribbean and Latin America.

The Aedes mosquito which carries the virus is typically only found along the Gulf Coast and in Florida. But, tropical medicine experts are warning people of the potential spread. The regions most likely to be affected are southern states and southwestern states.

There are now over 800 cases of Zika in the United States, 265 are pregnant women. Most cases were contracted overseas, but some were through sex while in the US.

Some athletes are deciding to skip this year’s Summer Olympics in Rio de Janeiro where Zika has been common.

“Even though the risk of infection from the Zika virus is considered low, it is a risk nonetheless and a risk I am unwilling to take,” said Rory McIlroy, ranked No. 4 in the world for golf.

Golfers Rickie Fowler and Jason Day are also uncertain of their plans to attend the Olympics.

How Can I Protect Myself from Zika?

Although there is no vaccine for the Zika virus, there are ways to prevent yourself from acquiring the illness.

All Passport Health clinics offer a variety of insect repellents. 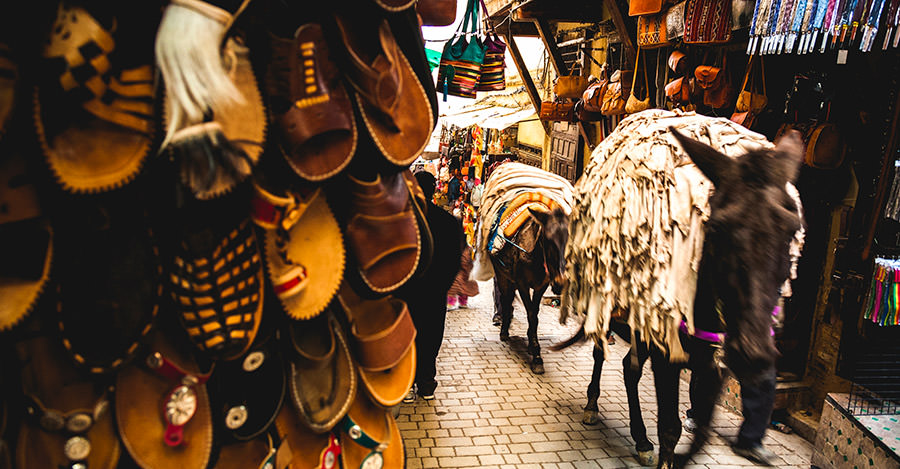 The sights, sounds, and smells of Morocco can be exhilarating. But, especially when you first arrive, they can be overwhelming.

The medina is the oldest part of a north African city, almost always still walled. Historic medinas, several with UNESCO World Heritage status, are popular with tourists, and therefore crowded with visitors and with those who hope to make money from them, on top of the people who live there. As these neighbourhoods are old, they tend to have narrow streets and alleys, usually too narrow for cars. The medina of Fès is said to be the largest car-free urban area in the world. Some medinas were designed to slow down any ancient invaders who could get past the walls, and they are purposely maze-like.

END_OF_DOCUMENT_TOKEN_TO_BE_REPLACED 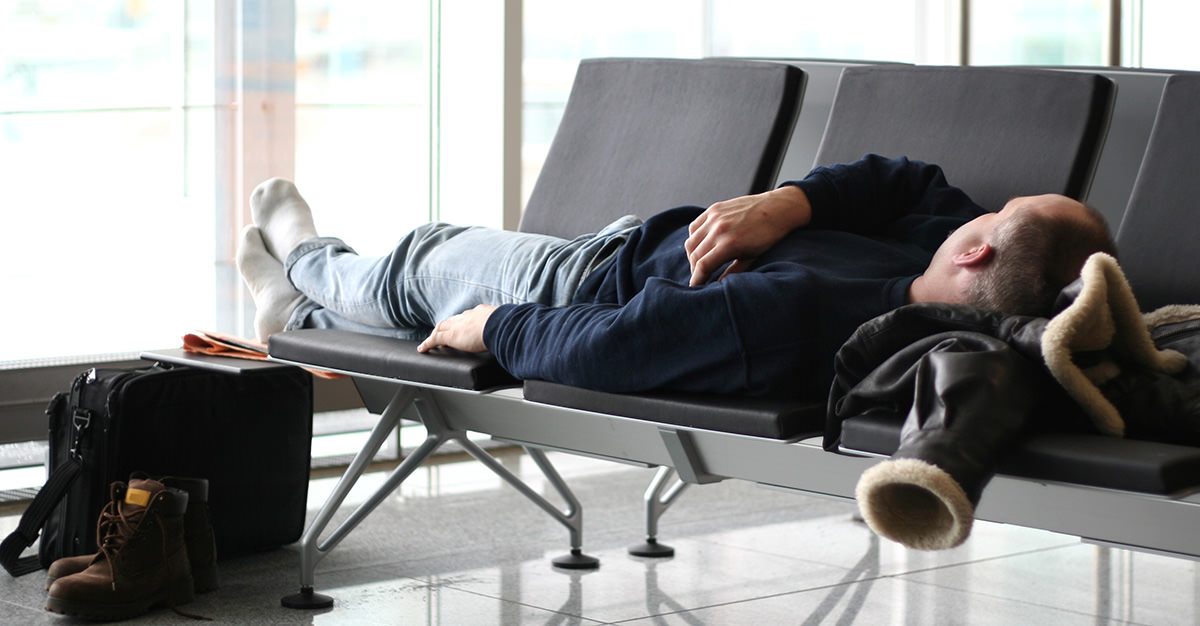 Traveling across time zones can seem like literal time travel. At some point during trip planning, you’ve probably considered ‘losing time’ or ‘gaining time’. If a plane crossed a time zone or two flying a few hundred miles, it could land just 30 minutes after departure. But our internal clocks adjust slowly and we suffer temporary periods of jet lag.