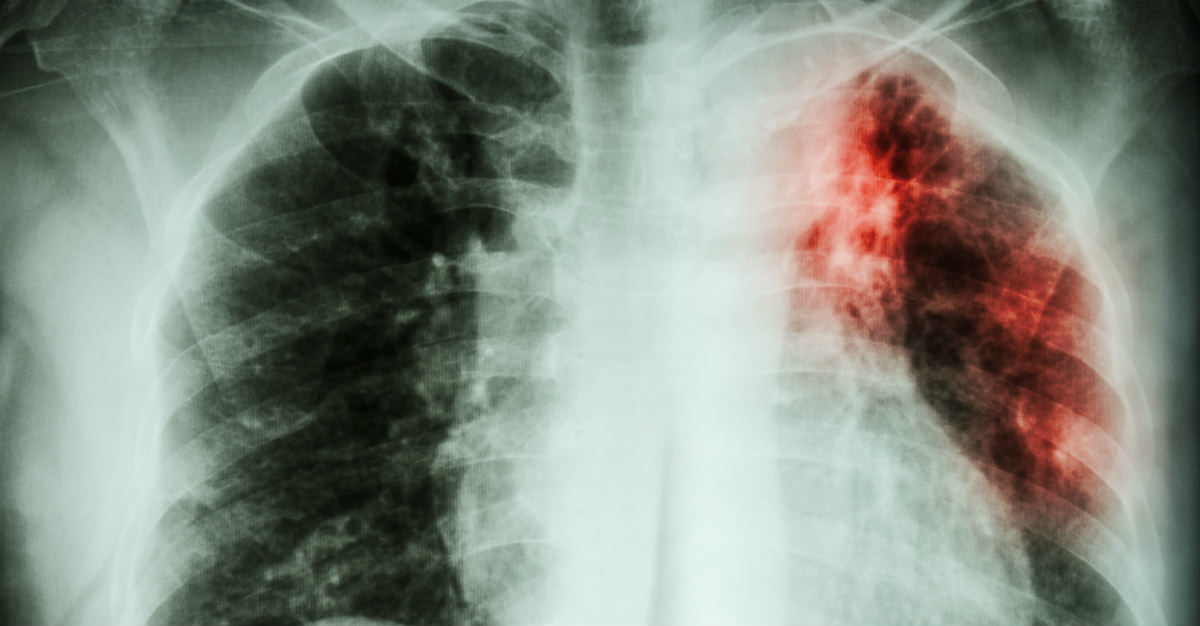 Tuberculosis is often thought of as a plague of the past. It’s true that for many in the late 1800s and early 1900s, the dreaded “consumption” was a death sentence. The disease didn’t discriminate between the rich or the poor, young or old. In fact, it took the lives of some of the most iconic thinkers and artists of the past two centuries, including Frederic Chopin, Edgar Allen Poe, Emily Bronte, Eleanor Roosevelt, George Orwell and Vivien Leigh.

In his novel “Nicholas Nickleby,” Charles Dickens described consumption as a disease which “wealth never warded off,” and “in which death and life are so strangely blended, that death takes the glow and hue of life, and life the gaunt and grisly form of death.”

Patients lost weight and color, and carried handkerchiefs into which they coughed up blood.

Since the discovery of antibiotics streptomycin and isoniazid in 1944 and 1952, which were found to be effective in treating and preventing against the TB bacteria, the number of cases has decreased.

In the United States there has been on a sharp decline since 1992. With this big decline comes the misconception that the bacteria has been eradicated. This is not the case.

Though we don’t see the prevalence seen in the past, we are still at risk for tuberculosis infection. It’s important to understand tuberculosis and keep TB prevention in mind.

How Are Latent and Active Tuberculosis Different?

Tuberculosis is caused by a bacterium called Mycobacterium tuberculosis. But, not everyone infected with the bacteria gets sick, according to the CDC. There are two types of TB – latent TB (LTBI) and active TB. Active tuberculosis is what causes symptoms and, if not treated correctly, can be fatal.

What is Latent TB Infection (LTBI)?

If you have latent TB, you won’t show any symptoms and you cannot infect anyone. The only way of knowing you have an infection is a positive reaction to a tuberculin skin test or a TB blood test.
Generally, you will test positive from the skin or blood test, but you will have a normal chest x-ray and a negative sputum test, which tests mucus from your lungs.

If you test positive but do not have any other symptoms and have a normal chest x-ray, you should still receive treatment to prevent the development of tuberculosis.

According to the CDC, about 5 to 10 percent of people with LTBI that don’t receive treatment will develop TB. Among those that develop the disease, about half will show symptoms within the first two years. But, the risk for developing TB is high for those with weakened immune systems, like individuals with HIV.

What is Active Tuberculosis?

If you start experiencing symptoms and are diagnosed with tuberculosis, you can infect others.

TB commonly attacks the lungs, but it can attack other parts of the body. These cases are referred to as extrapulmonary TB.

Symptoms of TB disease of the lungs:

These symptoms vary according to the part of the body affected. For example, if the spine is affected, you may experience significant back pain.

You should receive a full medical evaluation and treatment for TB disease immediately. You can infect others and TB is a serious medical condition which can be fatal if left untreated.

Unlike in the past, we have prevention and treatment options for the disease Dickens called a dread.

Passport Health now offers TB testing in US and Canada! If you would like to get tested, contact our Passport Health Specialist to set up an appointment.