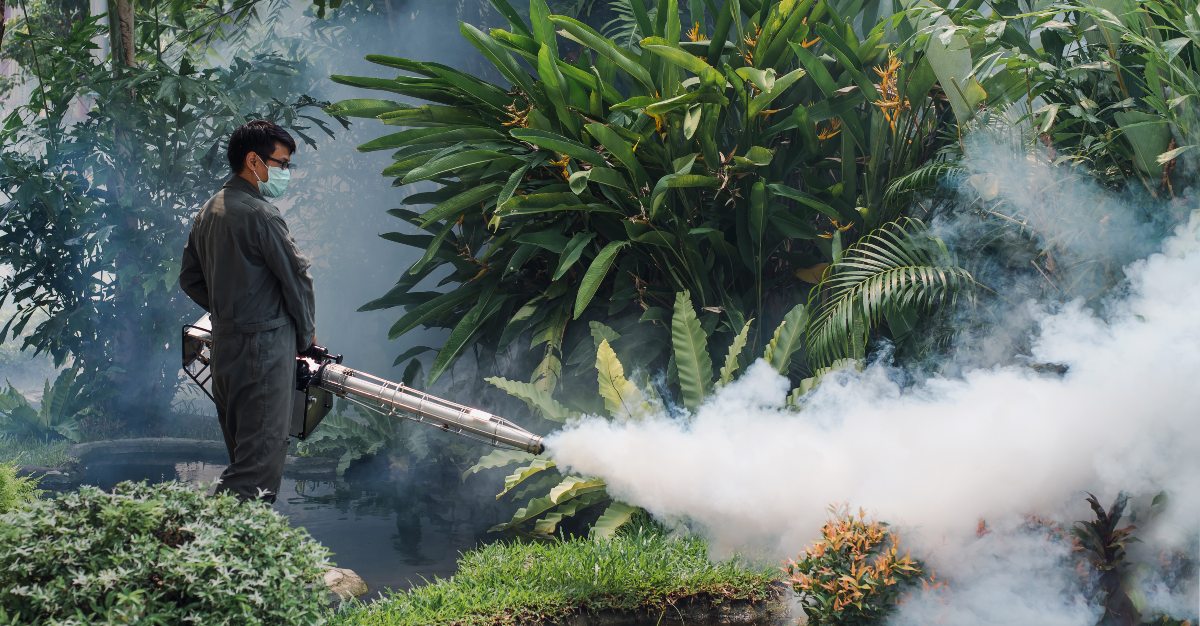 Thailand’s slowly growing 2018 chikungunya outbreak took a dramatic leap in December. In that span, the number of reported cases jumped from almost 540 to approximately 2,140.

Just over 1,600 new patients contracted chikungunya from November to mid-December. Potential further chikungunya cases are waiting to be confirmed.

Phuket Public Health Office Chief Tanit Sermkaew discussed the rising danger with The Phuket News. “Chikungunya virus infections are increasing in areas where people live close together, especially in densely populated areas in Rassada, Wichit and Talad Yai (in Phuket Town), as well as in Rawai.”

Rawai Mayor Aroon Solos recently stated that the rising chikungunya infections are a source of worry. “It is spreading very quickly, and I have received a Chikungunya virus awareness warning from the Phuket Provincial Health Office already,” he noted. Solos added that officials don’t yet know the direct cause of the situation.

The new cases have been a mystery to experts in the area. Chikungunya is spread by mosquitoes, primarily the Asian tiger mosquito or Aedes albopictus. But, no one is sure why the sudden spike in patients has taken place.

Regardless what the cause is, the local government is taking action against Chikungunya. They are implementing intense awareness and prevention campaigns to fight any further spread. Efforts are particularly focused on the areas of southern Thailand provinces, where many chikungunya patients are located.

Chikungunya infection rarely results in death and no fatalities have come from the problems in Thailand. Although, the illness can have lasting effects beyond the typical week of symptoms. Some patients may experience mild to severe joint pain for months or years.

As Outbreak News Today points out, chikungunya presents symptoms like dengue and zika. The similarities make diagnosis even more difficult. To add to this, roughly 30 percent of patients may be asymptomatic.

There is currently no vaccine or specific treatment for chikungunya.

Some timely news creates hope for a possible immunization. The University of Vienna in Austria recently published plans in The Lancet for a live chikungunya vaccine. We also previously reported in June that PaxVax Inc. saw their preliminary immunization marked for fast-track status by the FDA. Such announcements must give encouragement to Thailand and similar regions. Many other tropical and subtropical countries are also struggling with the disease.

Until then, show caution if you are traveling to a location where chikungunya is an issue.

Remember that Passport Health can help you stay safe and understand effective methods to avoid mosquitoes. Make sure to bring and use EPA-registered insect repellent. Wear covering clothing and follow the CDC’s other recommended precautions. This may include using air conditioning, netting and screens.

Did you know about Thailand’s chikungunya outbreak? Had you heard of the potential chikungunya immunizations, and do you think they’ll be successful? Let us know in the comments below, or via Facebook and Twitter.