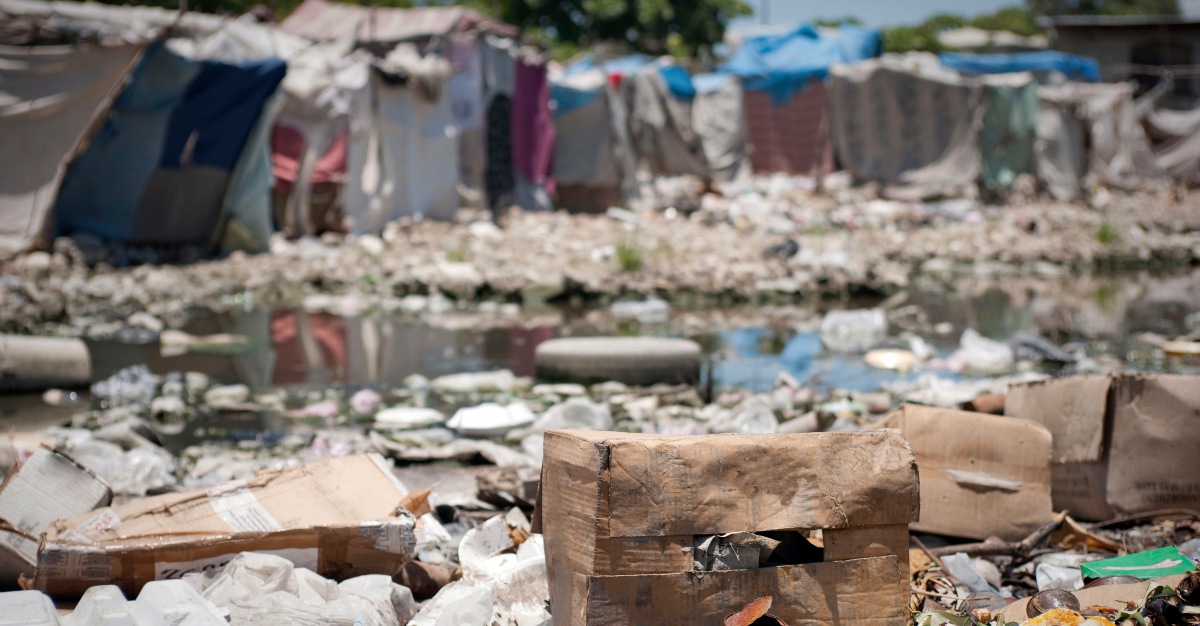 Around the world every year, there are an estimated 2.9 million reported cases of cholera.

That staggering statistic happens despite constant work to reduce cholera cases. Officials continue to try and improve drinking water and sanitation in developing countries. But, the disease still causes over 100,000 deaths every year, according to Eureka Alert.

As another step in the fight against cholera, the WHO created a Global Task Force for Cholera Control. The organization then set a goal to eliminate cholera as a public health threat by 2030.

One crucial part of this plan is better information on active cholera cases. We need to be able to keep track of cases as accurately as possible.

What Makes Cholera So Hard to Track?

First, hospitals may struggle to diagnose the disease. The common symptoms for cholera can overlap with many other diseases. And that only applies if people even seek medical attention for the illness.

Lastly, many areas of the world struggle to maintain accurate testing for cholera. With a new testing method we may just be able to track cholera cases, giving us the upper hand in controlling the disease.

A disease bacterium that spreads in food and water, it makes sense why these organizations are starting with clean drinking water. When contaminated by feces carrying the disease, it can easily spread to a new person. From there, the disease can cause diarrhea, vomiting, muscle cramps, and low blood pressure.

But, not everyone that has contracted cholera has the same symptoms. These atypical symptoms can make it much more difficult to track actual reports of cholera.

How Do We Keep Track of Cholera Cases Right Now?

Current methods for tracking cholera outbreaks rely heavily on local hospital reports of cholera-like diarrhea cases. With few laboratory confirmed cases, numbers can be fairly inaccurate. About 5-10% of those infected with get severe symptoms, according to the CDC. These dangerous symptoms will present with severe dehydration and watery diarrhea.

Worse, these symptoms overlap with other illnesses and many people don’t seek medical attention for their sickness. This means those cases are then unreported and wouldn’t be counted in the traditional tracking efforts.

For an example of how inaccurate these numbers can be, let’s look at Yemen’s ongoing cholera outbreak.

According to Medical Xpress, officials have reported over 1 million cases of the disease. But, “due to the decimated health surveillance infrastructure in the country, the true number of cases remains unknown.”

How is This New System Better to Track Cholera?

Officials are working on new methods to gain a better idea on the effects of cholera. They want to track the cases globally treat outbreaks properly with the help of a new algorithm. According to the Telegraph, the algorithm can tell cholera cases with an accuracy of over 90%.

The algorithm developed analyses antibodies in blood samples. It can then provide a better estimate of cholera incidence in a region. As we’ve seen with recent outbreaks, the number of cases can be either over or underestimated. A data-driven understanding of the disease can eliminate that problem.

The algorithm already has a very low rate of false positives, but goes further with the results. It can determine if someone tested has had a cholera infection within different time frames from when the blood was taken. It can check through the past 45 days, even stretching 100 days into the person’s past.

Testing for past cholera infection can change how scientists track the disease. They can look for trends of cholera transmission in a general population or geographical range.

As the WHO looks for help to end situations like we have in Yemen, this new testing can be a breakthrough. The organization can prioritize regions and track the progress of improved sanitation methods. They can find where we need vaccine dispersal and put other relief efforts in place.

Dr. Daniel Leung is assistant professor in the department of infectious diseases at the University of Utah Health. He said, “The ability to see a cross sectional snapshot of cholera, which enables us to estimate incidence, is a major advance for the field.”

With the new algorithm, we no longer need to solely rely on clinical data. While that information can be helpful, it’s provided by less-than-ideal health surveillance systems in cholera-affected countries.

And by getting better at tracking cholera, we should also improve at fighting cholera.

Did you know an algorithm could be so helpful in fighting a disease? Let us know in the comments, or via Facebook and Twitter.