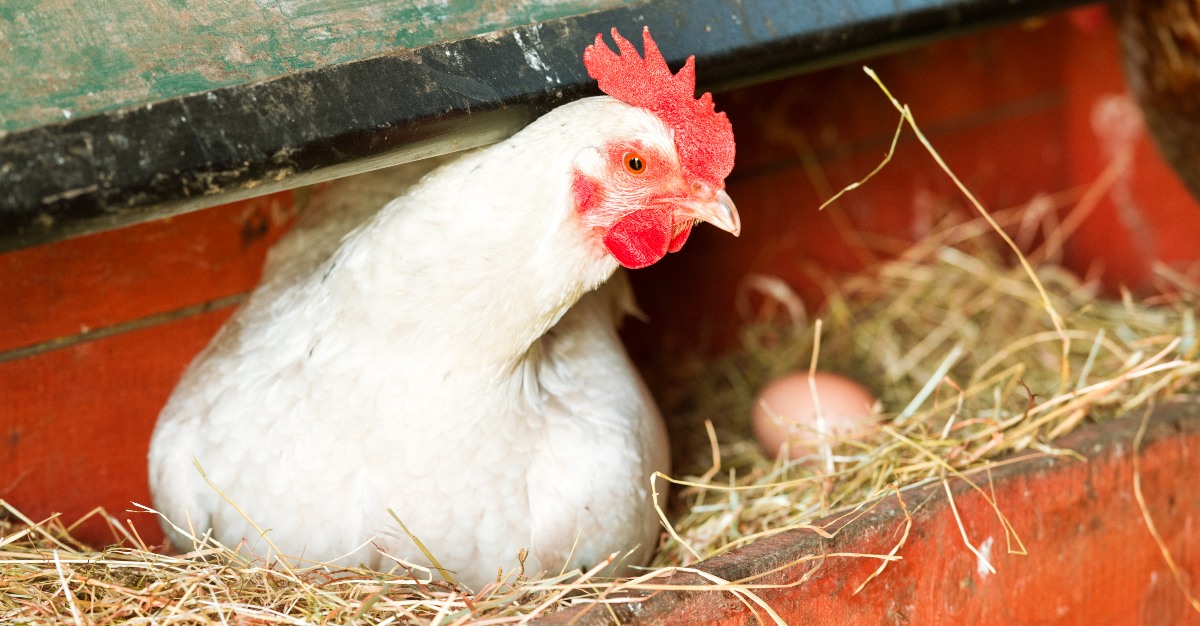 Illnesses like E. coli and salmonella aren’t new to the United States. While outbreaks of these diseases aren’t common, some tainted food that’s sold across the country can lead to a spike in cases.

Like the salmonella outbreak in 2018, it appears we have a similar problem this year.

Over the last couple of months, salmonella has been reported throughout the entire continental United States. All 48 of those states have combined for almost 770 cases of the disease, according to the CDC. Of those infected, nearly 125 people were hospitalized, causing two salmonella-deaths in Ohio and Texas. The two states that had reported the most cases were Tennessee and Ohio.

Salmonella poisoning, also known as salmonellosis, is extremely contagious. As we’ve seen in the past, the illness can easily pass from animals to other animals, and animals to humans.

More than 5 different strains of Salmonella have been identified during this outbreak. Most of these reports are due to consuming infected backyard poultry and pig ear dog treats.

The CDC has not revealed the name of the dog treat supplier, but stated that it’s a well-known company. If you’ve purchased this kind of treat for your pet, throw it away immediately in an airtight container. There have been 75 outbreaks of salmonella since the year 2000 due to backyard poultry.

The infection usually spreads through coming into contact with feces, then putting hands and fingers into your mouth. According to Healthline, consumption of undercooked meat is the most common source. The reason for this is raw meat’s ability to carry bacteria. Uncooked meat, “can carry fecal bacteria that was present on the animal before it was slaughtered.” The CDC credits 94% of all salmonella cases to eating contaminated foods. “This includes beef, pork, chicken, turkey, and fish.”

As appears to be the case with this outbreaks, eggs from bird that carry the illness can also spread salmonella. The consumption of raw or undercooked can then be one of the most common sources of the bacteria.

Although it doesn’t appear to be the case for this outbreak, your fruits and vegetables can also spread salmonella.

If the food grows near animals waste, it can then come into contact with infected feces. From there, fruits and vegetables can carry the salmonella bacteria to humans. If the foods remain unwashed, they can easily spread the illness.

Some symptoms of Salmonella include:

If you experience any of these symptoms or a combination of them, seek medical help as soon as possible.

One of the best ways to protect yourself and prevent this kind of bacterial infection is to wash your hands with warm, soapy water whenever handling poultry, whether live or uncooked, immediately after contact. Another way to prevent salmonella poisoning is to cook your meat thoroughly, which can also help against other types of food poisoning.

Were you aware of the latest salmonella outbreak? Do you know anybody has become infected with the illness? Let us know in the comments, or via Facebook and Twitter.