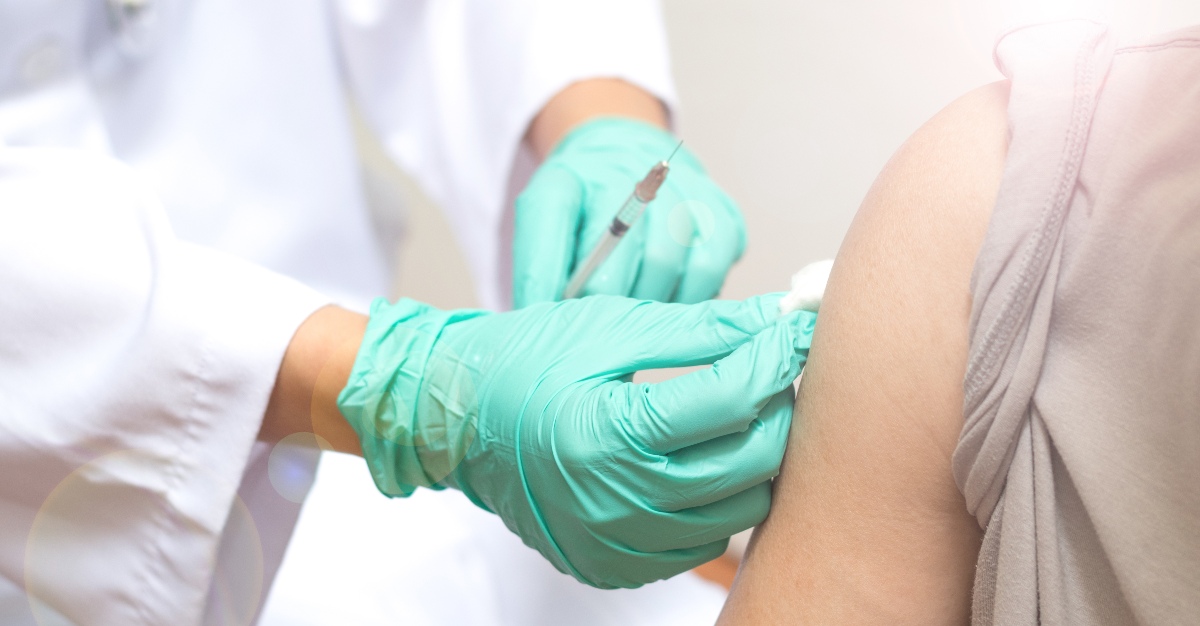 The United States could soon lose its measles-free status from the World Health Organization.

Through high vaccination rates, the U.S. has remained officially measles-free for 20 years. But, after increased vaccine hesitancy and measles outbreaks around the country, the news may not come as a surprise.

In fact, this news may seem like just another page in the American measles outbreak story. These measles outbreaks have already caused over 1,000 cases of measles in more than half the states this year. But, the loss of this status is a much more troubling sign for the future of measles in the country.

What Does Losing the Measles-Free Status Mean?

For some, losing the WHO’s measles elimination marker may seem arbitrary.

But, Johns Hopkins Center for Humanitarian Health director Dr. Paul Spiegel shares the impact of the potential event. “As a global leader in public health, it is mortifying that (the U.S.) may lose its measles elimination status,” said Spiegel. He continued: “The measles outbreaks should not have occurred as vaccination against measles is very effective.”

The news comes shortly after the WHO’s announcement that the United Kingdom is no longer considered measles-free. Other countries such as Czechia, Albania and Greece have also recently lost their elimination status.

How Did This Happen?

The U.S. proudly celebrated the elimination of measles in 2000 after years of successful vaccination efforts. From 2000 to 2015, the vaccination has saved approximately over 17.5 million lives worldwide.

Although, America has seen the disease slowly return since 2008. Throughout that whole year 131 measles cases were reported from 15 states. In the decade since, both of those numbers have only increased.

More recently, outbreaks have been occurring consistently since 2018, particularly in New York.

Over 1,000 individual cases of measles have been confirmed in 31 states so far from January 1st to September 5th, 2019, though only two of these cases were recently ill. So far this in 2019, 130 people have been hospitalized. An additional 65 patients have also reported complications such as encephalitis and pneumonia.

The majority of people infected by the U.S. measles were unvaccinated. The illness is highly contagious, so when one person has it, especially in an unvaccinated community, many other cases may follow.

In fact, earlier this year in April a hospital had to tell 200 patients and their families they had been exposed to measles from one young girl in the emergency room.

But, what happened now to make measles resurge?

One surprising reason why measles has made a comeback is unvaccinated travelers.

Many unprotected travelers will go from a measles-free region such as the U.S. to a country where the illness is common. The travelers will then become unknowingly infected and bring the virus back home. Like we mentioned before, measles is very contagious. That one infected person can spread the virus to many others in an area that lacks herd immunity.

Some patients simply may not realize they weren’t vaccinated as a child. Other travelers likely did not consider the possibility of catching measles abroad.

Another key factor to the outbreaks is those who chose not to receive vaccinations in general. As Quartz highlights, a recent study showed only about 72% of Americans had faith in the safety of vaccines.

Other regions around the world had similar or worse results. Only about 74% of Northern Europeans, 59% of Western Europeans and 40% of Eastern Europeans confirmed they believe vaccines are safe.

The WHO described vaccine hesitancy as one of the top 10 global health threats for 2019 and said that it “threatens to reverse progress made in tackling vaccine-preventable diseases.”

Currently an overwhelming 91% of babies in the U.S. are getting the MMR vaccine, which may appear to be a good sign. Although, the number should ideally be between 93 to 95% to properly prevent measles transmission.

Additionally, it’s important to remember that infants are not being vaccinated equally across all regions. Particular communities often see much lower vaccination rates due to shared local beliefs. This means that some areas are more at risk for measles outbreaks than others despite the general national vaccination statistics.

What is Being Done to Stop the Spread of Measles in the U.S.?

Informative education and outreach programs are being used to help provide nationwide knowledge of the safe and valuable nature of vaccinations. The measles vaccine is also becoming more of a requirement for school entrance and other such locations in many affected areas.

If you would like to personally help stop the spread of measles in the U.S., protect yourself and your community by making sure you are vaccinated, especially before travel to areas where the disease is more prevalent. While the best prevention method is vaccination, keeping up good personal hygiene is always valuable. Remember to wash your hands regularly, dispose of used tissues and avoid sharing drinks or eating utensils.

Did you realize the measles situation in the United States now had such implications? Do you believe America will indeed lose its measles-free status? Are you concerned about the rising rate of vaccine hesitancy around the world? Let us know in the comments below, or via Facebook and Twitter.