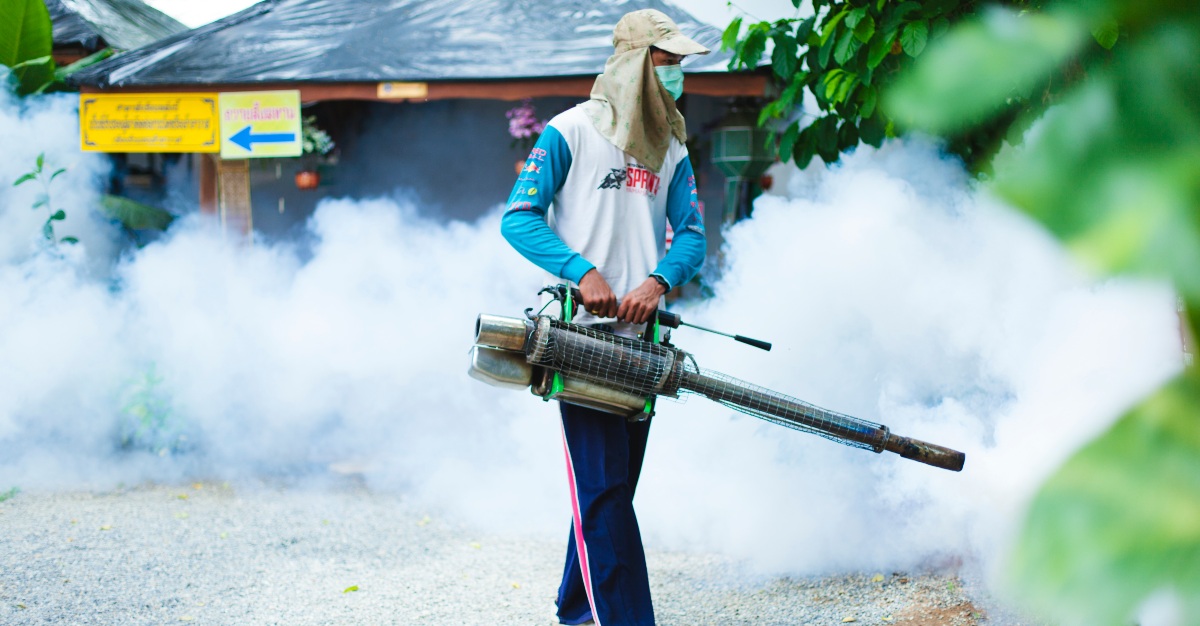 For many around the world, plans to stop malaria may seem like a roller coaster.

Hopes build as possible vaccines or methods to fight off mosquitoes progress. But, that optimism is often ruined quickly with news that the disease is still killing millions with no solution planned.

The serious and often fatal disease continues to be one of the world’s most dangerous. Citizens in sub-Saharan Africa and South Asia in particular are still rather helpless against the mosquito-borne disease. While the illness is active in more than 100 countries, it’s these regions at the highest risk of malaria. That leaves almost half of the world’s population living in an area at risk of the disease. In 2017, that translated into an estimated 219 million cases and 435,000 deaths.

With these numbers in mind, why are we not on track to eradicate this disease sometime soon?

The Current State of Malaria Prevention

After conducting a three year long study, the Strategic Advisory Group on Malaria Eradication (SAGme), has emphasized that eradication of malaria is a goal worth pursuing.

Dr. Marcel Tanner, the chair of SAGme, went further into detail on these plans.

Tanner explained that we need to renew the passion around the world for fighting malaria. That step can help create specific plans and methods to eliminate the disease in different parts of the world. “Business as usual is not only slowing progress, but it is sending us backwards,” said Tanner.

Eradicating malaria would not only result in saving millions of lives each year, but could also boost economies and save billions of dollars. Although, at the moment we are not doing what’s necessary to erase the disease.

In many countries around the world, access to proper health care is nonexistent. Those areas are stuck using the same outdated tools to prevent malaria.

For example, for the past few decades we have been utilizing insecticide-treated mosquito nets and indoor residual spraying, along with rapid diagnostic tests. According the WHO only 3% of the population in African countries use indoor spraying. Almost half of citizens in the high-risk areas use the insecticide-treated sleeping nets.

The world’s first vaccine for malaria was recently created and given to those in Ghana and Malawi. If we could push the vaccine in other more malaria dense populations that could help increase herd protection. And as we’ve seen many times before, herd immunity is key when it comes to eliminating a disease.

If health care was more accessible, more of the population could have access to these tools to help protect themselves from the disease.

Action also needs to be taken for those people who are more susceptible to malaria and its symptoms. Young children and expectant mother are at a much higher risk of dying from the disease. And yet, “only one in five pregnant women living in areas of moderate to high malaria transmission in Africa is able to obtain the drugs she needs to protect herself from malaria.”

In 2016 the WHO set new malaria goals to be achieved by 2030. Those benchmarks included a 90% reduction in malaria cases and mortality rate. But, according to the World Malaria Report published in 2018, we’re already not on track to achieve the goals laid out.

What Can We do to Finally Eradicate Malaria?

Looking for a solution to help eradicate malaria and put us back on track, the SAGme’s summary calls for an investment of $34 billion.

While that is a sizable investment, the returns could be incredible. Looking at it from a purely economic standpoint, the gain from using the funding and working toward eradicating malaria would be almost $283 billion in total gross domestic product. The requested funding would target two specific areas:

With the funding and plans to scale up current malaria interventions, the population could reach the WHO’s goals. In the coming decade, that would mean preventing and additional 2 billion malaria cases and 4 million deaths.

While an eradication campaign was started back in the 1950s, it failed globally for a multitude of reasons. Both mosquitoes become resistant to insecticides and the malaria parasites resisted treatment medication. Administrative issues within foreign government only made eradication plans more difficult.

Along with these reasons, the eradication efforts were never pushed in Africa, where the risk of malaria is highest.

Almost 70 years later, we need to increase our efforts to eradicate the disease. A renewed focus could be the push needed to reach the WHO’s goals set for 2030. While we may not be close to eradicating malaria anytime soon, that doesn’t mean we should roll back our efforts.

Are you planning a trip to a region at risk of malaria? Passport Health can help. Give us a call at or book an appointment online for more information to prevent the disease.

Did you know about the WHO’s goals to eliminate malaria? Do you think we can finally eradicate the disease with these new plans? Let us know in the comments, or via Facebook and Twitter.