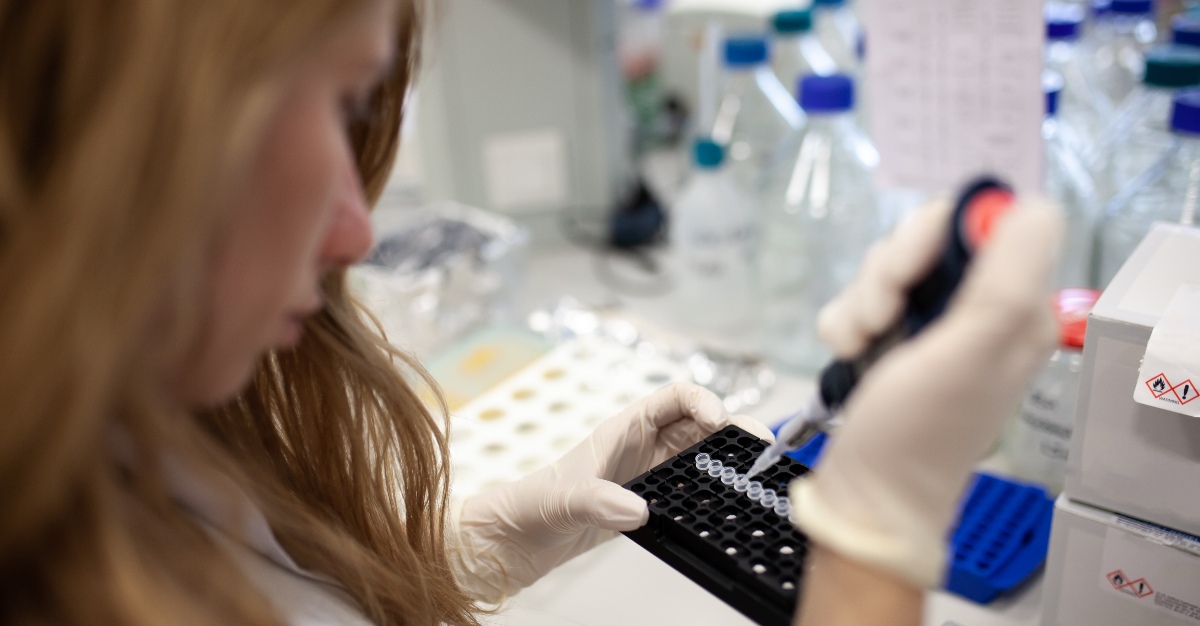 In 2020, hundreds of thousands of people are expected to flock to Japan for the Tokyo Olympics.

But, even the sporting event of the year can run into issues with diseases.

Many chose not to travel for the Rio Olympics in 2016 due to Brazil’s ongoing Zika virus outbreak. The 2018 Winter Olympics held in Pyeongchang had its own issues with a dangerous virus. An outbreak of norovirus spread to over 1,000 people at the event.

Japan is looking to get ahead of any of those risks. In preparation for this huge event, the country is already taking action for any kind of potential outbreak and to make the event as safe as possible.

Which Viruses Are They Preparing For?

To get the prevention process started, strains of Ebola were recently imported to Japan. The country can now prepare for the development of diagnostic kits at National Institute of Infectious Diseases.

There is currently an Ebola outbreak in some African nations starting in the Democratic Republic of the Congo. Ebola is a deadly virus that can spread through contact with an infected animal or human (including a deceased person).

Ebola can cause severe fever, weakness, and muscle pain. If untreated, this can lead to internal bleeding and death.

Although, Ebola isn’t the only virus that Japan is preparing for. Other viruses that are being looked at are: Marburg virus, Lassa fever, and the viruses that cause South American hemorrhagic fever and Crimean–Congo hemorrhagic fever. All these viruses can be deadly and quickly spread through contact with infected animals.

All five of these viruses do not exist in Japan and have been classified as the most dangerous.

Unsurprisingly, locals living near the National Institute of Infectious Diseases aren’t too thrilled about the idea of five deadly viruses being nearby. But, officials are making sure those locals are safe.

To keep Japan safe from the strains that researchers are working on, the lab is practicing high security measures including HAZMAT suits, air-locks, and air filtration systems.

How Can Japan Protect Against These Viruses?

There is currently no official vaccination or even treatment for Ebola. While there’s been some success amidst the ongoing outbreaks, the virus still poses a very active risk. Right now, research has been focused on natural hosts in the hopes of developing vaccines and treatments.

Early detection is key for stopping the spread of these viruses. This is why Japan has started these studies in the hopes of creating a better inspection system for the diseases.

Japan also hopes to be able to look at neutralizing antibodies in the case of an outbreak to determine if a patient is virus-free and safe to be released.

Although there is no vaccine, there are some actions travelers can take against the virus. If in a location where the virus poses a risk, practice extreme caution and avoid contact with all bodily fluids.

Are you going to Japan for the 2020 Olympics? Find out which vaccines and medications you may need to better protect yourself while traveling. If you have any questions, call us today at or book an appointment online.

Did you know Japan was taking precautions against viral illnesses before the Olympics? Let us know in the comments, or via Facebook and Twitter.