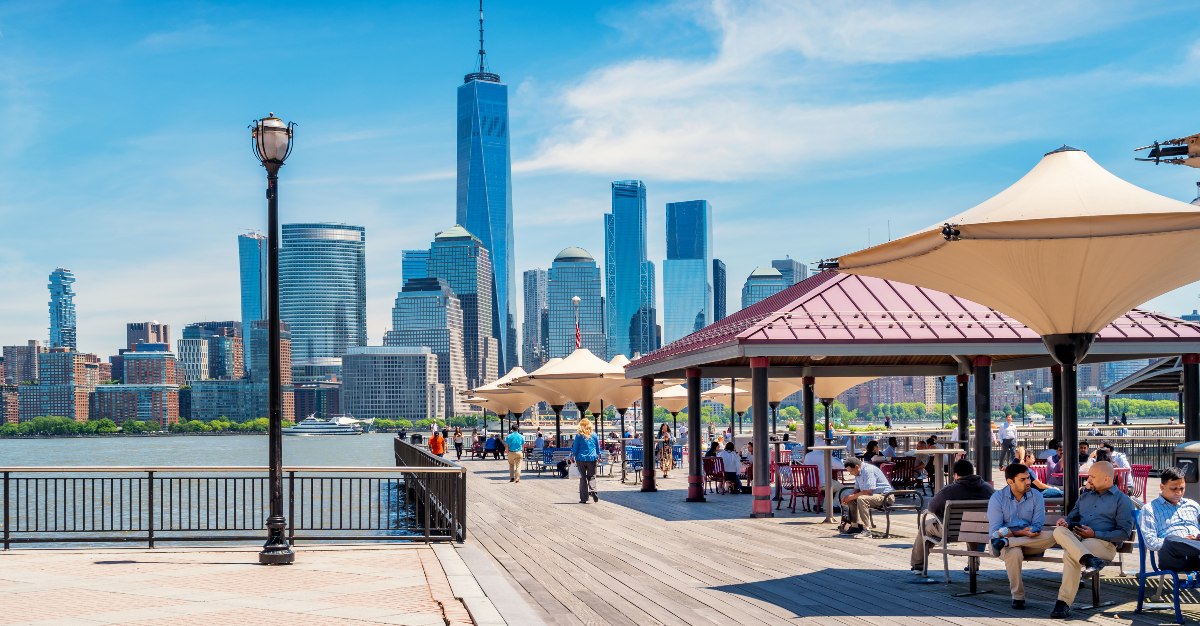 In recent years, hepatitis A has become a much more common threat around the world. Even in the United States, the vaccine-preventable disease has proven to be a problem. While outbreaks in Kentucky and California stand out, the disease has made its way throughout the country.

As we approach the end of 2019, one more state is seeing a rise in the disease.

This year, reports of hepatitis A have risen dramatically in New Jersey, with over 500 cases being reported across the state. Along with these reported cases, six people have died.

Due to this, a public health alert has been issued for the state and there is a strong urging for individuals to receive the vaccine.

Hepatitis A is a virus that affects the liver and is usually spread through contaminated food or water from minuscule amounts of infected stool. This can spread to a person unknowingly as it can’t be detected in food or drinks.

Symptoms can take up to six weeks to appear and include: fatigue, low appetite, stomach pain, and jaundice. Complications from hepatitis A can lead to death.

The over 500 cases this year is astonishingly high compared to the 66 cases reported at the same time last year. According to NBC New York, the state has an 800% increase in hepatitis A this year.

According to health officials, individuals who are most at-risk are: homeless individuals, people who use drugs, homosexual men and prisoners.

The largest outbreaks in New Jersey occurred at a grocery store (the infected person was handling deli food for weeks while sick with the disease) and at a golf course.

How To Prevent Hepatitis A

Earlier this year, the CDC changed their recommendations for hepatitis A. It’s now recommended that all children and teens from the ages 2-18 receive the vaccine.

This recommendation comes after a recent increase in cases of hepatitis A. According to the CDC Morbidity and Mortality Weekly Report, hepatitis A infections have increased by 294% in just two years.

The vaccine is the best form of prevention for hepatitis A. It is 94% effective and lasts for 11 years. The vaccine is administered in two doses, usually given six months apart.

Another way to help protect yourself against hepatitis A is to wash your hands thoroughly after using the bathroom.

Did you know there was on ongoing hepatitis A outbreak in New Jersey? Have you ever received the vaccine for a trip abroad? Let us know in the comments, or via Facebook and Twitter.