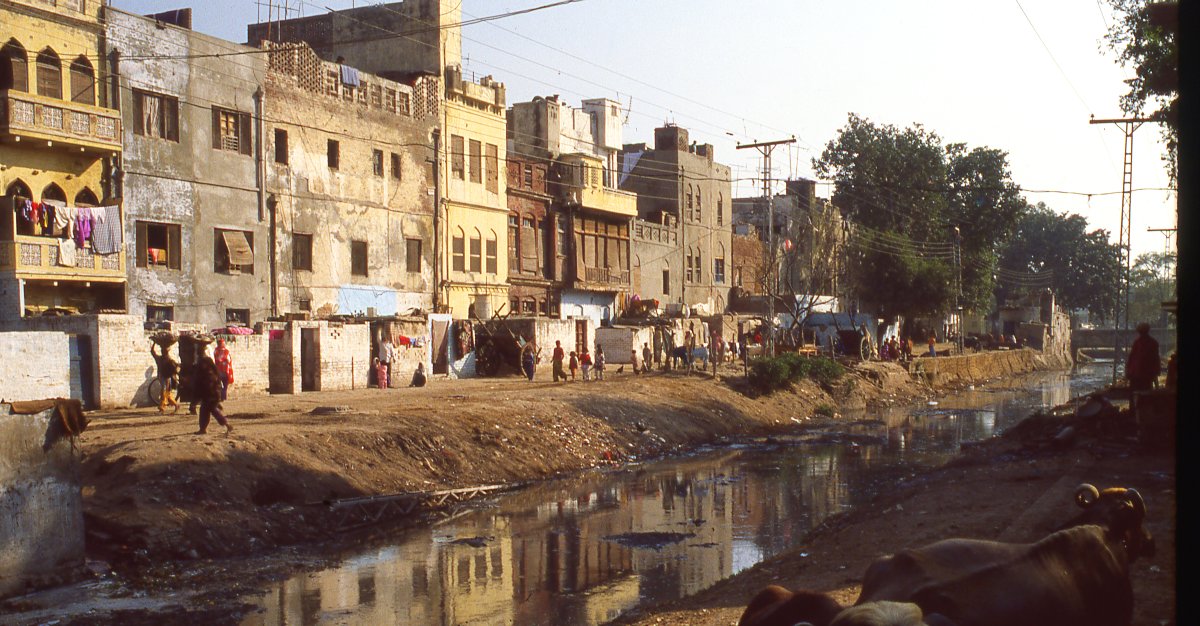 The world achieved a milestone in 2019 in the fight against polio.

With the world’s most effective polio vaccine used worldwide, hopes for eradication increased. Nigeria, once riddled by the disease, is now on the brink of eliminating polio.

And yet, even with all the optimistic news, outbreaks are still occurring throughout the world. Most recently, there has been a resurgence of polio cases in Pakistan.

This is a concern, because polio is a brain disease, causing severe symptoms that can turn deadly. Polio spreads through contaminated food, water, and sometimes saliva. Mild symptoms of polio are fever, headache, stomach pain, and a sore throat.

But, because polio attacks the brain and spinal cord, it often causes paralysis. This paralysis can affect an individual throughout their entire lives. Other symptoms that are more severe are sharp pain (specifically in your legs), paralysis, meningitis, and even death.

In recent years, Pakistan was fighting to completely eradicate polio and in 2017 and 2018, things were looking promising. During that time, case numbers even dropped to eight per year. Although, in 2019, these numbers skyrocketed to 128 cases in just one year.

Pakistan is one of three countries in the world where Polio is still considered an endemic along with Afghanistan and Nigeria.

To eradicate polio in these countries, vaccines must be readily available and administered to everyone.

But, that one aspect remains the problem. Especially in Pakistan, where instability and unrest have actually made it dangerous for people to administer vaccinations.

In December, two police officers were killed while with a vaccination team. Those deaths were the 97th and 98th related to the vaccination campaign since 2012.

Doctors, policemen, and people involved in the vaccination campaign are targeted by extremists who believe vaccinations are contaminated and a Western plot. The fears of contamination and side-effects of vaccinations continue to spread throughout the region. Fear tactics and false information on social media only make the campaigns even more difficult.

Although, even after these recent attacks, locals haven’t stopped with their efforts. The goal of vaccinations accessible to everyone continued on National Immunization Day. On this day, a vast numbers of teams go door to door to administer the vaccination to children under the age of five.

What Does this Mean for Polio Around the World?

The eradication of polio may rest on the outcome in Pakistan. The world can never reach polio eradication without vaccinations being readily and safely available to all.

If these attacks like the ones in Pakistan continue, the effects could disproportionately harm the local Muslim community as their children continue to lack access to the necessary vaccine.

Since 1988, the World Health Organization has reported that the cases of wild poliovirus have gone from 350,000 to just 33 in 2018. Although, with those numbers rising in Pakistan, the effort to eradicate polio is looking less promising.

If you’re planning to travel to an area where polio is still present, you should make sure that you are vaccinated. These countries include:

If you’re in need of a polio vaccine or any other vaccine for your next trip, Passport Health is ready to help. To speak to a travel health nurse give us a call at or book an appointment online.

Have you traveled to a region with active polio cases? Do you think we’ll be able to eradicate polio in the coming years? Let us know in the comments, or via Facebook and Twitter.