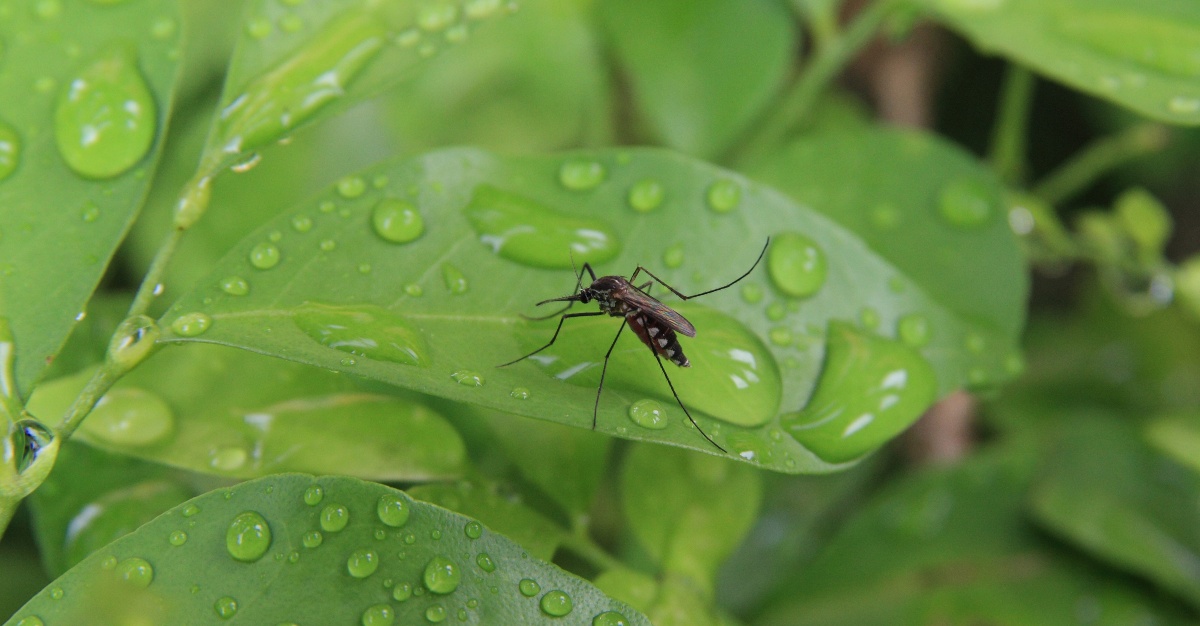 Mosquito-borne diseases have spread across the globe, affecting almost every part of the world. From yellow fever to malaria to Zika virus, these diseases do more than get headlines, causing millions of annual deaths.

Unfortunately, the problems with these diseases appear to be getting worse.

A recent study predicts that almost half of the world’s population will be infected with these illnesses. According to new research published in the journal Nature Microbiology, a few factors play a role in this.

In the study, the researchers and scientists don’t cover malaria. What they do focus on are some of the other diseases that are not only on the rise, but still don’t have a vaccine. Some of those include illnesses like Dengue fever, Zika virus, and Chikungunya.

The two kinds of mosquitoes that spread these diseases are Aedes aegypti and Aedes albopictus. These species are well equipped and adapt well to their surroundings. Both these species are supposed to reach the Northern United States and into Western Europe by 2050. In 2080, the mosquitoes could be in well over 150 countries across the globe.

When they reach a new region, these species multiply at alarming rates and establish their colonies quickly. It only takes a few short years for them to become a prominent pest in new areas. Once that happens, the people who live in that area are at risk for the diseases that they carry.

This is one of the reasons why people get infected with these diseases so fast.

The scientists compiled data and statistics on diseases from Europe and the U.S. over the last few years. Researchers could then project how rapidly these sicknesses could spread.

What Factors Are Causing the Rise in Mosquito-Borne Diseases?

One of the factors that the scientists use in their research is climate change. Other studies have already looked into how this has increased cholera outbreaks and birth defects. Reducing the rising temperatures across the globe could also slow down dengue fever.

While this remains a crucial factor, researchers are still looking into all the long-term effects on mosquito-borne diseases.

In their paper, scientists address the rise in mosquitoes in various parts of the world.

Not only are the mosquitoes increasing in population, but their migration path is limited. Scientists already know that these insects have a short flight pattern. So, how can mosquitoes reach destinations far from their origination?

The answer appears to be mosquito eggs.

Before the insects are born, the eggs can travel across continents. For example, if a person is on safari in South Africa, travelers can pick up the mosquito eggs on their clothes and shoes. Then, when they arrive back home, the mosquito finds itself in a new atmosphere.

Shipping is also another way that mosquitoes spread to new regions.

The eggs can be found on the tires of transport trucks and in potted plants shipped overseas. This explains how these types of mosquitoes are discovered in regions where they weren’t before. These species can thrive in almost any environment and have been seen in most areas around the world.

It’s not just mosquitoes that are spreading across the globe. Travel has never been easier and heavily-populated cities are only increasing with size and frequency.

With greater development of towns and cities, there are less rural areas that need agricultural attention. Also, farmers are using pesticides that are less effective, even if they contain DDT. As a result, researchers have confirmed that these factors play a significant role in the drastic increase in mosquito colonies. With one less tool to fight the mosquitoes, they can disperse throughout the world.

Because mosquitoes are so adaptable, studying the weather is not enough.

Scientists should consider how mosquitoes migrate to new areas and how quickly their populations grow. As more scientists look focus on this problem, they are trying to reduce all mosquito populations. With less mosquitoes in the world, they hope to also see these dangerous diseases plummet. Other scientists are also targeting the parasites that cause these diseases.

Did you know mosquito-borne diseases were on the rise around the world? Let us know in the comments, or via Facebook and Twitter.